Townsend admits lack of home crowd is challenge for Scotland

Scotland face Wales at Murrayfield on Sunday but no fans will be in attendance. 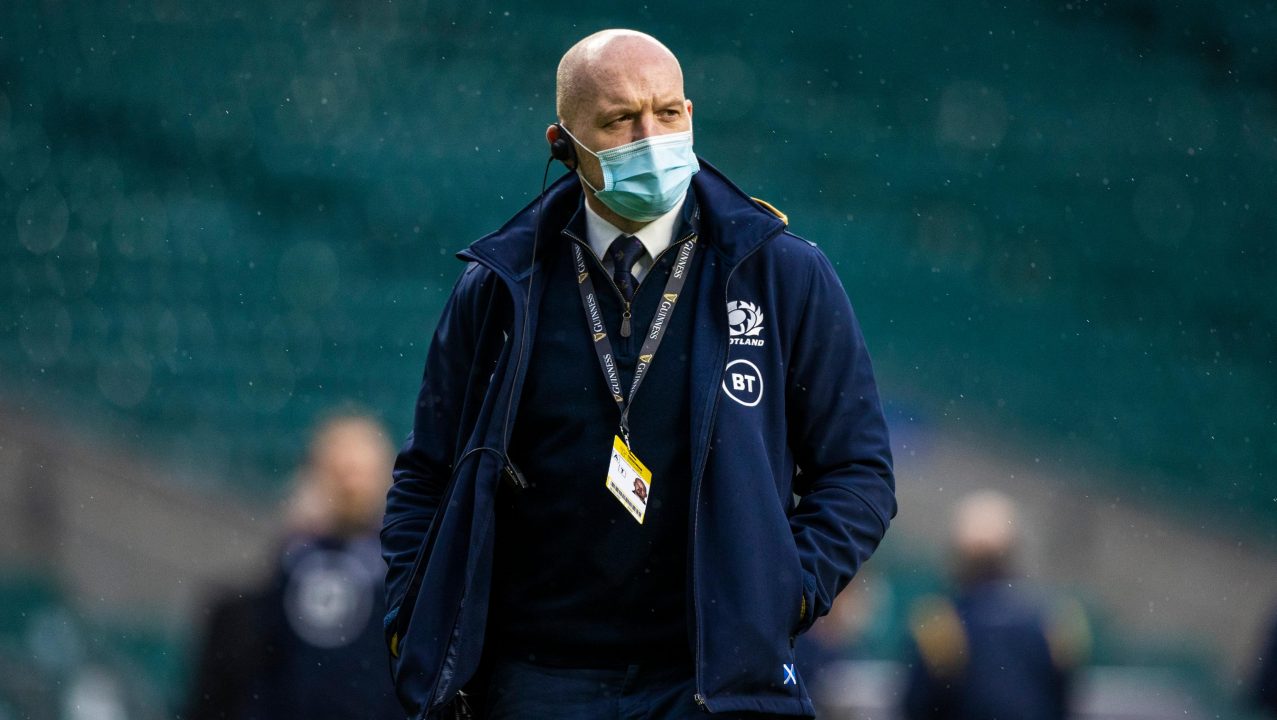 Scotland head coach Gregor Townsend believes his side will have an extra challenge in overcoming the lack of a crowd at Murrayfield on Sunday.

The national team face Wales in their second Six Nations match, hoping that they can build on a memorable win over England at Twickenham last weekend.

Restrictions put in place because of the pandemic mean that supporters aren’t allowed in stadia right now and Murrayfield will be near empty.0

Having silenced Eddie Jones and his team on their own turf, Townsend admits it that lack of atmosphere at the national stadium could now affect his own players.

“That’s a threat for us this weekend,” he said.

“We’ve really fed off the energy of our crowd in the last two or three years, with the sell-out crowds at BT Murrayfield.

“It does give you help as you start the game, help if the opposition are on the front foot, so that won’t be the case this week.”

Townsend said that from what he and his players had experienced over the last year, the new circumstances make a big difference.

“We’ve gone away from home four times since ‘no crowds’ was imposed in the Six Nations,” he said. “Whether it’s Rome or Llanelli or Twickenham or Dublin you do feel it’s more of a neutral venue than before.

“We’ve got to make sure that we don’t let Wales make the most of that opportunity. We’ve got to create our own energy and impose our game on them even though there’s no 60,000 supporters cheering us on.

“That’s an extra challenge for us being at home this weekend.”