Top flight promotion would be a ‘miracle’ for Arbroath, says Campbell

The Red Lichties currently sit five points clear at the top of the Scottish Championship table. 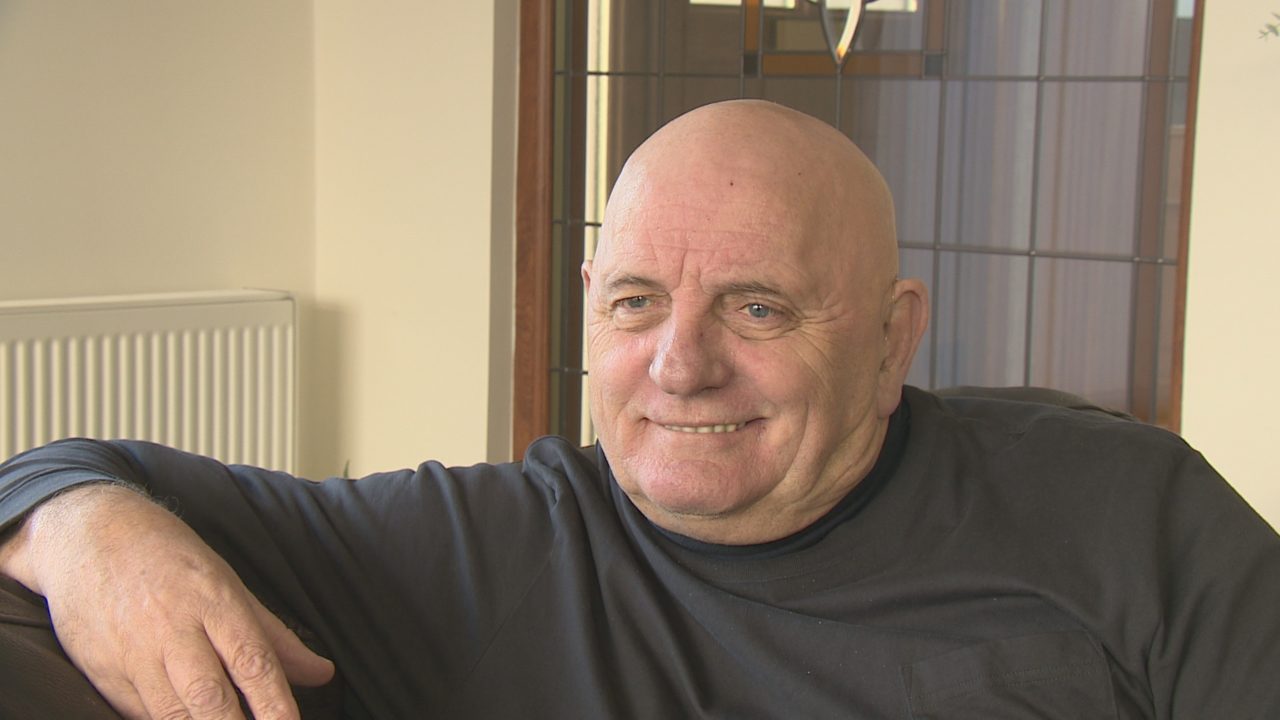 Promotion for Arbroath to the Scottish top flight would be “a miracle”, according to Dick Campbell.

But, in the words of Sir Alex Ferguson, the Arbroath manager explained, ‘miracles happen’.

The Red Lichties currently find themselves top of the Scottish Championship, having lost only three league games this term.

It is a place that many pundits would not have predicted at the start of the season.

And Campbell, who has previously battled back from cancer, admits that even he would not have believed it.

“Listen, if you’d interviewed me in August and said, ‘Dick, see in the second week in February, I think you’ll be five points clear’, you’d have said, ‘Dick, you’ve lost your marbles’,” he told STV News ahead of his side’s Scottish Cup tie against Hibernian on Sunday.

“But do you know, it’s deserved, it’s not been lucky… we’ve beaten everybody on their own patch.

“But we’re now in a position where it’s… people are going to look and say, ‘right, is there a better team than us in the league?’ And that’s debatable.”

Campbell acknowledges that his side have a real chance at gaining promotion to the Scottish Premiership this season.

And with that, the financial rewards that come with playing in the top flight of Scottish football.

“It’s a possibility,” Campbell admitted of the prospect of Arbroath gaining promotion.

“We cannot hide from the possibility that… we’re in front, can you even start to think if it became a reality?

“But, again, I’m just going to enjoy the Hibs game and see where that takes us.”

The Arbroath boss admitted that he would be willing to sacrifice their match in the Scottish Cup in return for promotion to the Scottish Premiership.

“Would I sacrifice (it)? Yeah, I probably would. We need the revenue to develop this football club,” he said.

“The development that’s going on at Arbroath now is phenomenal. It really is.

“So from that perspective, we need to try and get through the tie, you know, but we’re heavy, heavy outsiders from my point of view.”

Campbell, 68, reflected on his own life experiences – battling cancer – in looking ahead to the future.

“We have a fantastic laugh,” he said the the team assembled at Gayfield Park.

“I mean, God’s sake, twelve years ago I had cancer and I overcome that and you’re worried about a football game? I don’t worry about anything.”

He added: “We’ve just got to embrace it and try and enjoy it.”