The Wimbledon quarter-finalists will benefit from Tennis Scotland's new programme. 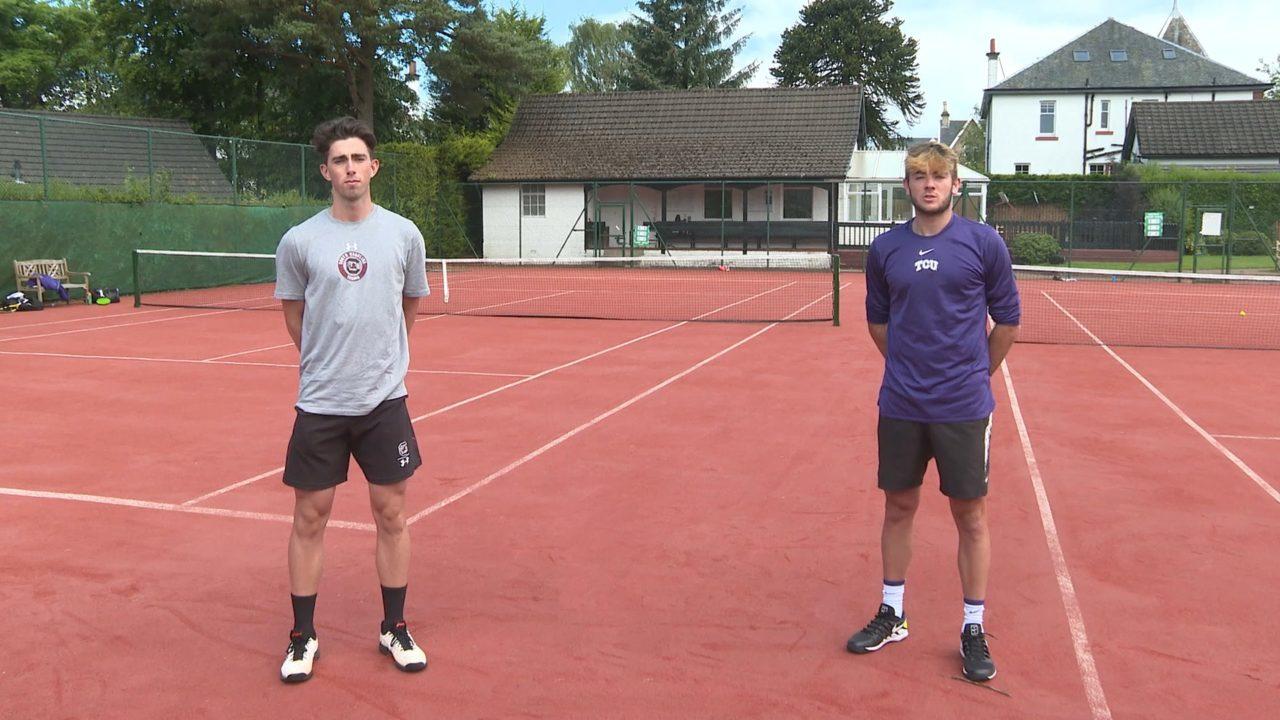 On the anniversary of their thrilling run to the quarter-finals of Wimbledon, two rising stars of Scottish tennis believe they can emerge from lockdown stronger as they aim to follow in the footsteps of Andy and Jamie Murray.

Connor Thomson and Jacob Fearnley gave fans something to shout about at the iconic All England Club last July as they reached the last eight of the boys doubles tournament.

Tennis fans across the globe have felt the absence of Wimbledon this year but Thomson, 19, and Fearnley, 18, are using the memories to spur them on to emerge from the Coronavirus shutdown of sport and take their best shot at making it to the elite level of tennis.

The national governing body is backing them as part of refreshed national player programme which will back them with coaching, sport science support and grants for travelling to compete.

Thomson said: “It is a great time to capitalise on what Andy and Jamie [Murray] have done and hopefully grow the sport.

“Last year we had an unbelievable run on the grass – winning Nottingham and Roehampton then making the quarters at Wimbledon.

“So to not see Wimbledon this year and not be a part of it is obviously devastating.”

Fearnley said that experience on Wimbledon’s Court 5 would be crucial to his growth as an aspiring professional.

“Experience like that just helps us to imagine what it would be like [to make it as a professional] and gives us extra motivation to get there.”

Thomson added: “It is never going to be easy but you keep your head down and keep working.

“The news from Tennis Scotland is brilliant for us young players and it is something we can really build off and hopefully put the game in a better position than it is already.”