Eve Muirhead and team are in good form as they eye further success. 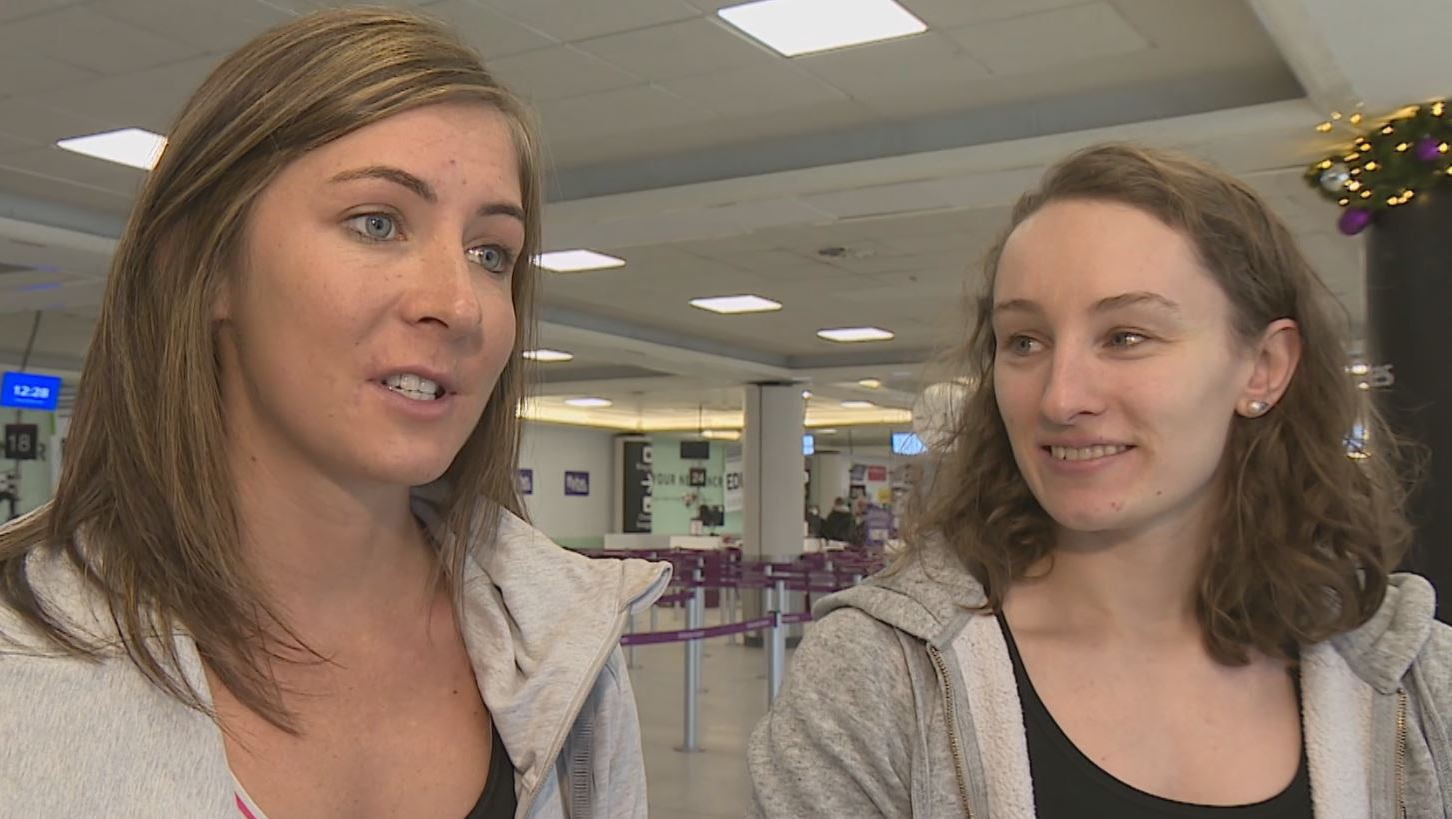 Eve Muirhead and her team are set on continuing a successful season well into 2020 with their eyes on the Continental Cup after winning their first tournament of the year.

Muirhead, Lauren Gray, Jeniffer Dodds and Vicky Wright brought in 2020 in style by clinching the Perth Masters with an 8-2 victory over fellow Scots Team Wilson in the final.

And there’s no rest as less than 24 hours after winning, Team Muirhead was on the move again, setting off for Ontario and the glitz of an inter-continental challenge.

They’ll be part of Team Europe as they take on Team Canada in a Ryder Cup-style competition.

Muirhead said the unique nature of the event made for a lot of enjoyment and that it was part of a busy spell that would end with their main aim for the year.

“This season we’ve really played very well,” she told STV. “That was our second title this season and to do it on home soil is really great.

“We had great support all weekend and the organisers and sponsors put on a fantastic showcase. With it being in Scotland it made it really, really good.

“We finished the final last night and now we’re straight on the plane to Canada. this week coming we’ve got the Continental Cup, essentially the Ryder Cup of curling, so we’re part of one big team and that’s pretty cool.

“Then we have a grand slam event, a couple of weeks at home and then what we see as the major of the season, the Scottish Championships. That’s really important for us as that would qualify us for the World Championships.”

It’s been an eventful couple of years with changes in personnel and Muirhead undergoing hip surgery and Jennifer Dodds now feels the team is settled and ready to make their mark.

“We had a couple of changes at the start of this year with Vicky coming in, Lauren moving up to third and me moving down to second,” she said. “I feel like we’re all in the positions we should be and the team is just working so well together.