The full-back says he's enjoying his best spell since moving from Kilmarnock. 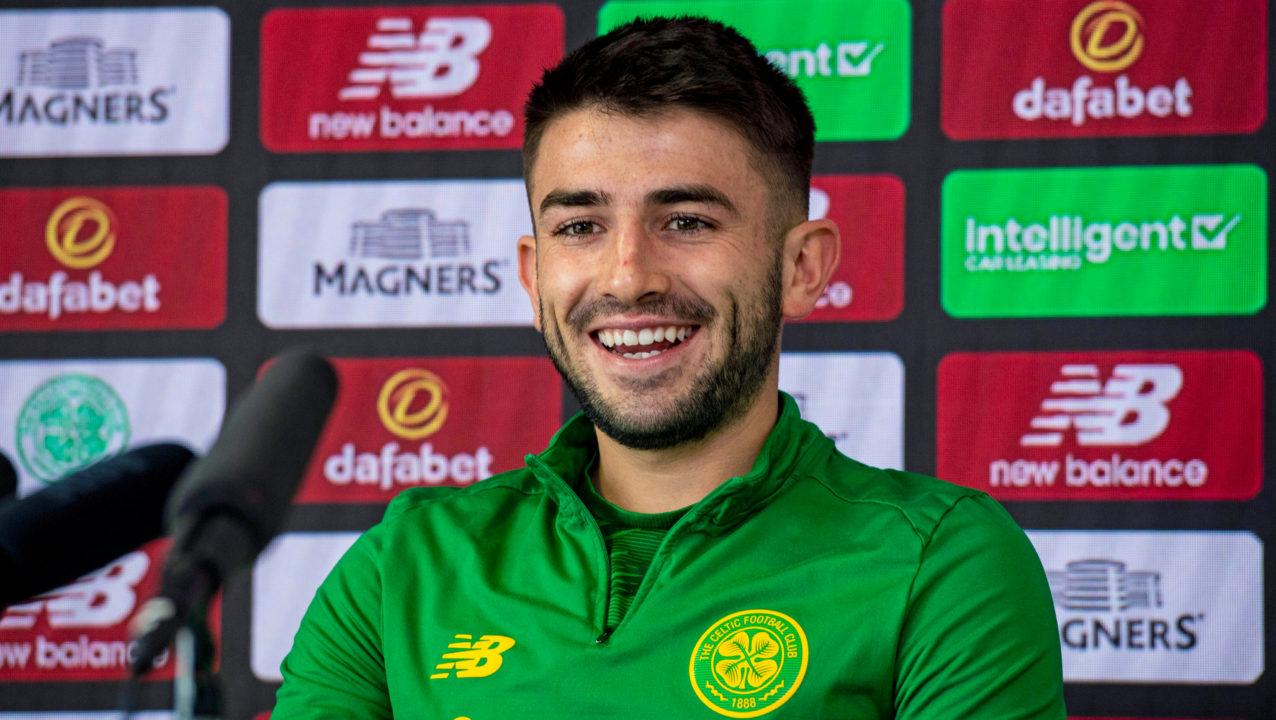 Greg Taylor has set his sights on continuing his current run of form and nailing down a long-term place in Neil Lennon’s Celtic side.

The left-back made the move from Kilmarnock in September but found his opportunities limited with Lennon preferring Boli Bolingoli or Jonny Hayes on the left side of the defensive line.

In recent weeks Taylor has been thriving as the left wing-back in a 3-5-2 formation and says it’s boosted his belief that he can become the undisputed first choice.

“It’s my longest run in the team so I’m growing in confidence with every game,” he said. “Long may it continue.

“I want to become a regular at Celtic. That was always my aim and I said it when I came in the door.

“I understand that at a massive club like this there is competition for places but I’ve got full belief in myself that I can become a regular. That’s what I aim to become in the next few months.”

Taylor arrived at Celtic after fellow Scotland international and club favourite Kieran Tierney had made his move to Arsenal but he is wary of being seen as a straight replacement for the attack-minded full-back, insisting he will play his own game but hopes to enjoy similar success.

“I do my own job, play my own role and contribute to the team as much as I can. Hopefully as long as I’m doing my bit the gaffer is pleased and I stay in the team.

“It’s definitely a positive if you’re being compared to Kieran as he’s a top, top player. I just want to keep playing, keep improving going forward and defensively. There’s improvements to be made with all of my game but I’m enjoying it.”