Tavernier: ‘I always believed Rangers would win the Premiership’ 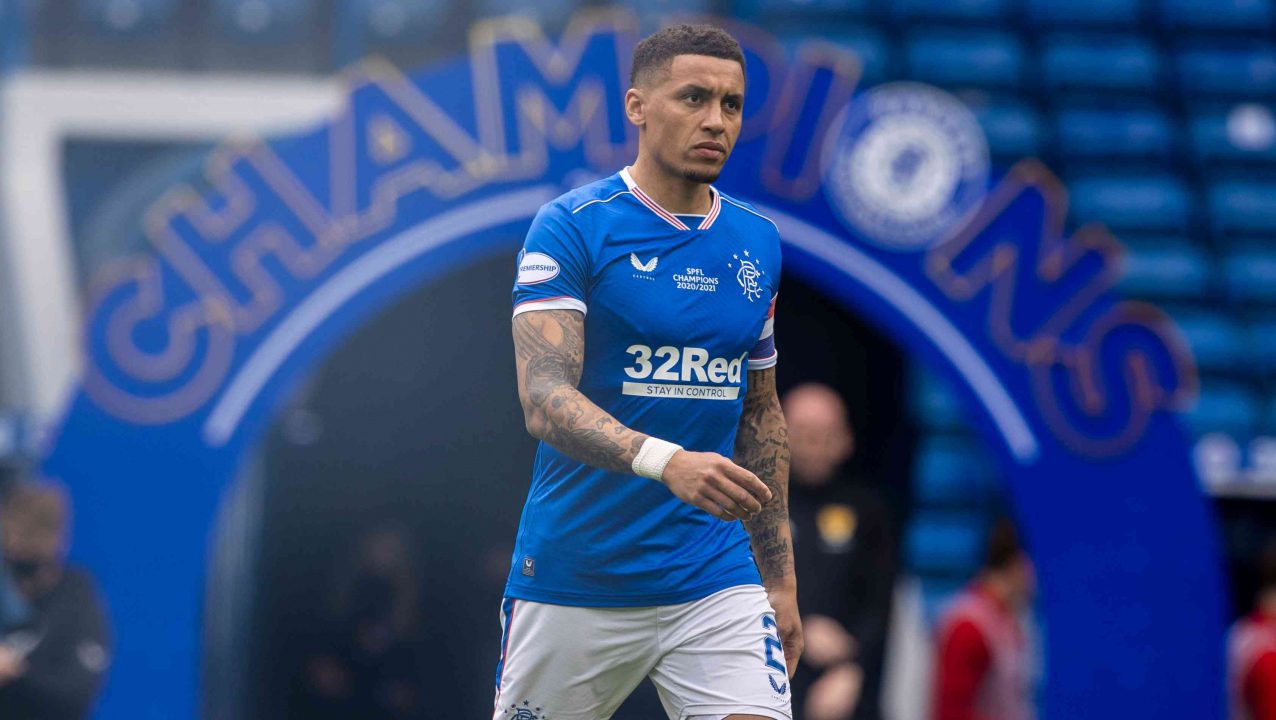 Rangers captain James Tavernier has said that he was always convinced his side could win the league title.

Tavernier lifted the Premiership trophy after his side’s 4-0 win over Aberdeen, completing an unbeaten league season and becoming the first Rangers captain to lead his team to the tile for a decade.

The attacking full-back has been with the club since 2015 and seen the team struggle with league campaigns, cup defeats and European exits before the steady progress of the last three seasons that built to title glory.

The Englishman said he was proud of the team’s success and was looking ahead after reflecting on the more difficult times at the club.

“There have been ups and downs but now I’m sitting here with this trophy having won it with an amazing group,” Tavernier said.

“The staff, the players, everyone at the club and the fans – I’m just so proud of everything we’ve achieved this season.

“But this is just a taste of it and we want more next season.

“We’re happy to have this but we want more next season and that will be our aim.

“I always had belief that we’d win this.”

The defender credited Steven Gerrard as being the catalyst for success and said that the group had pulled together to get through a season like no other.

He said. “When the gaffer came in he brought in the players that we needed and set the standards from day one. It was only a matter of time before everything came together.

“You know, it’s been such a difficult year for everyone and it was a big ask for everyone.

“But I thought we handled it perfectly throughout the league campaign and to go unbeaten and set records is an amazing achievement.

“But this is a starting point for the group. We’ve got to enjoy this moment but when next season comes we have to push on and go again.”