The Rangers captain said the team's second-half against Kilmarnock was "shocking". 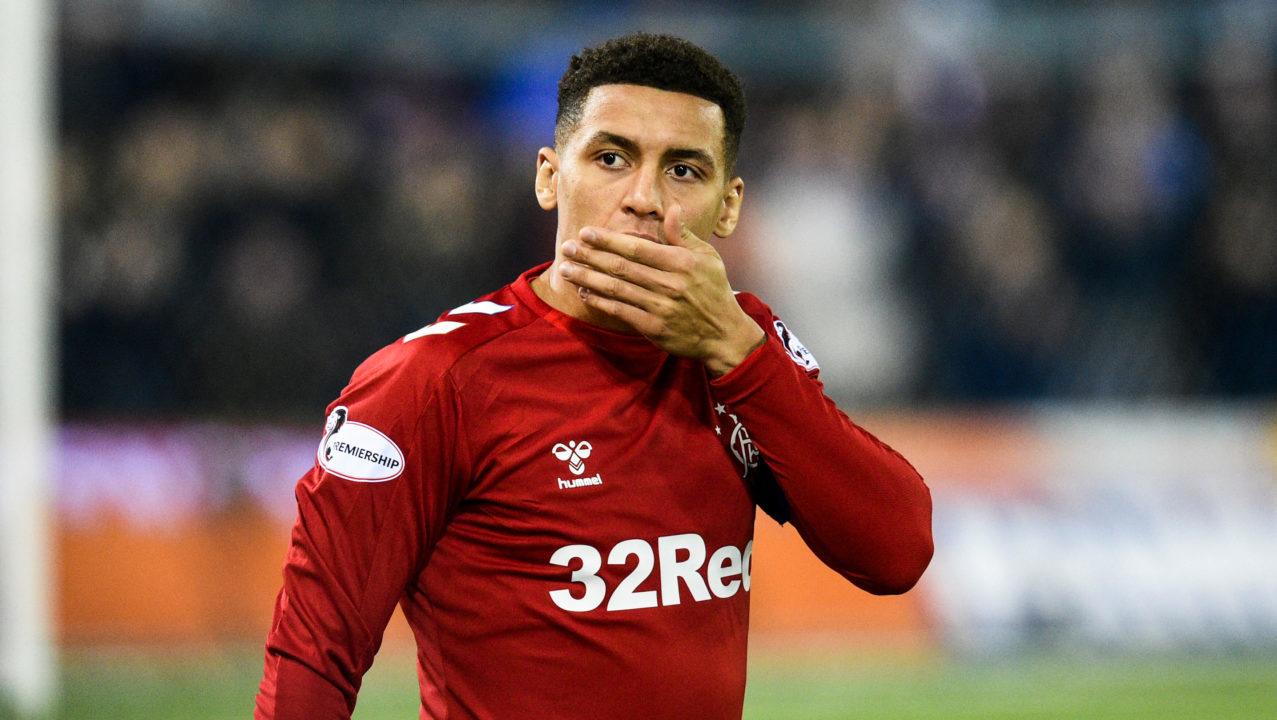 Rangers captain James Tavernier has admitted he’s frustrated and puzzled by his side’s slump in form since the turn of the year.

A 2-1 defeat to Kilmarnock at Rugby Park on Wednesday saw the Ibrox side fall ten points behind rivals Celtic, having only trailed by two points after their derby win at the end of the year.

It’s a similar situation to last season, where the team signed off for the winter break with a win in the Old Firm game, then saw their title hopes fade after the restart.

Tavernier said he was as mystified as anyone else and admitted it would be hard to regain ground and win the Premiership from their current position.

“I honestly can’t answer for the last two Januarys,” he said. “We’ve gone from ending the year on a high both times and putting ourselves into good positions and then coming back and I can’t put my finger on what’s happening.

“We’re not getting out of the blocks at the start of the year and it’s costing us.

“We’ve made it harder for ourselves, definitely. We had it in our hands and knew what we had to do. It was as clear as day.

“Go all the way until the end of the season unbeaten and we’d be in a very good position, but now we’ve made it very hard for ourselves with a shocking display in the second half at Kilmarnock.”

Ranegrs had been ahead in the game thanks to a Scott Arfield strike before Stephen O’Donnell and Eamonn Brophy took advantage of defensive lapses. Tavernier said that the players had failed to deal with a tough situation.

“We’ve been in this situation a few times where we go to a ground and the crowd sniffs out opportunities and we simply don’t deal with it,” he said.

“We were in a great position after the first half. We were controlling the game, they didn’t have many chances, we were creating some without being clinical.

“It was said at half-time: a clean sheet will win the game. But since we’ve been back after the mid-season break, we’ve been conceding terrible goals.

“We never get opportunities to score goals like that ever in a season and it’s criminal we are conceding them as a team.

“If you want to be competing for a title, you can’t be conceding those type of goals.”