Tartan Army donate to children’s charity ahead of Faroes match

The Tartan Army Sunshine Appeal were making their 87th donation on a Scotland away trip.

Scotland football fans have donated £3000 to help children with disabilities in the Faroe Islands, as fans visited the islands for the World Cup qualifier between the teams.

The Tartan Army Sunshine Appeal collects donations from travelling fans and supports a charity in each country the national team visits to play a game. Ahead of the match in the Faroes on Tuesday, the organisation made their 87th donation, this time to help local charity Javni.

The £3,000 gift will go towards a play park for children with disabilities in Torshavn.

TASA’s Diane Doig told STV they were delighted to visit the charity with fellow fans before attending the game.

“The turnout’s been absolutely amazing,” she said. “We’ve been at a few of these donations and this is the most people that’s been there.

“Everyone’s so enthusiastic about it. All the kids and everything, it’s just been great. I’ve been quite stressed organising the donation but coming here now makes it all worthwhile”

Nicola Doig added: “I think as well to see some of the children that would get to use the playground I think it’s absolutely fabulous that they have seen the turnout today, and seen the Tartan Army.

“I saw them all on their phones recording it, which was lovely. It was so nice to share each other’s culture.”

Paul Smith from TASA said that the organisation’s work helped add more positivity to the supporters’ travels. He said: “A lot of people will not be that fussed about the football but they’re now aware of something that’s happening in their town or the city.

“It just leaves a positive feeling and being a father as well, you hope that it does leave that good feeling all round and everyone’s happy. And they let us win tonight!” 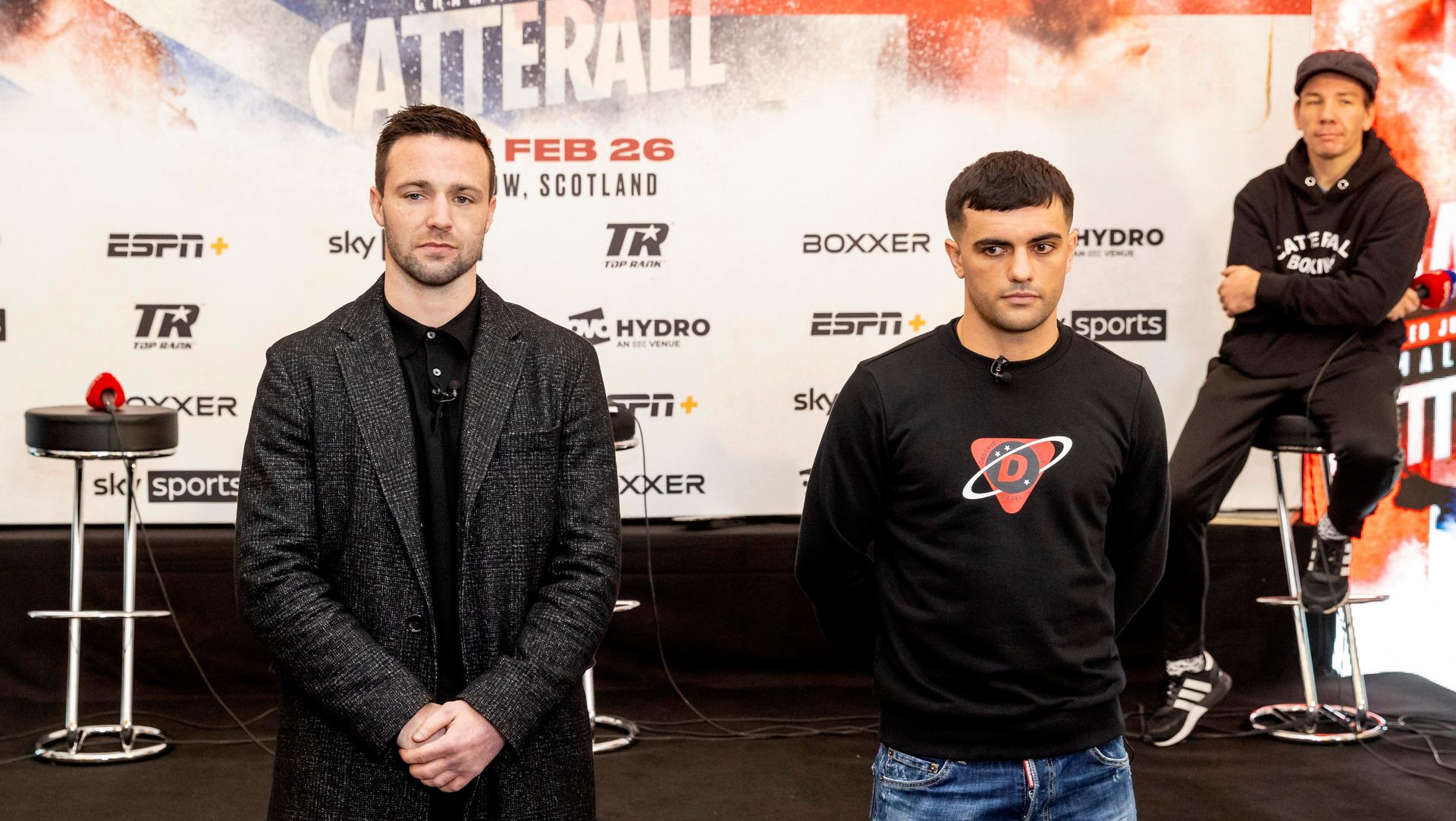 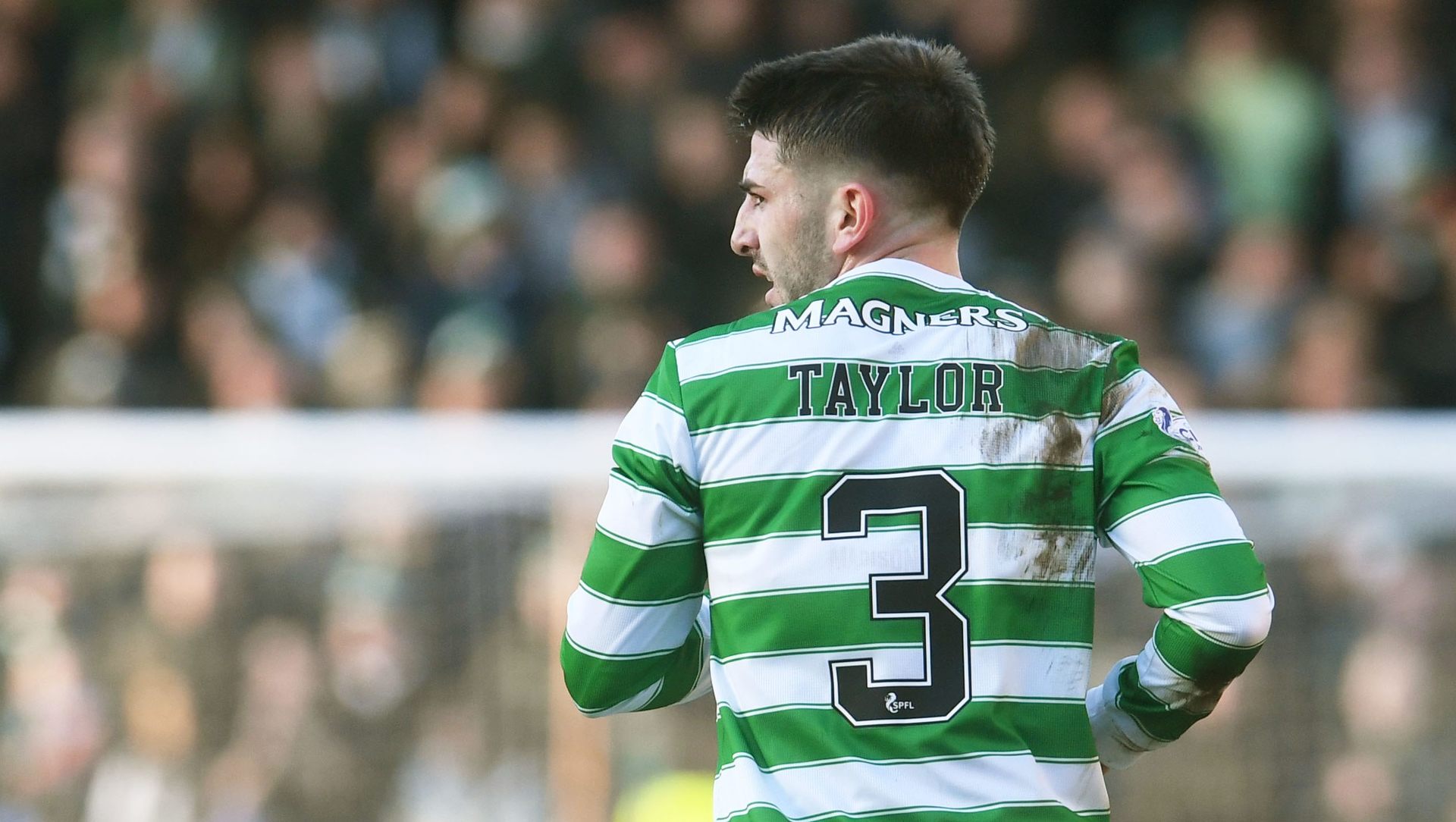 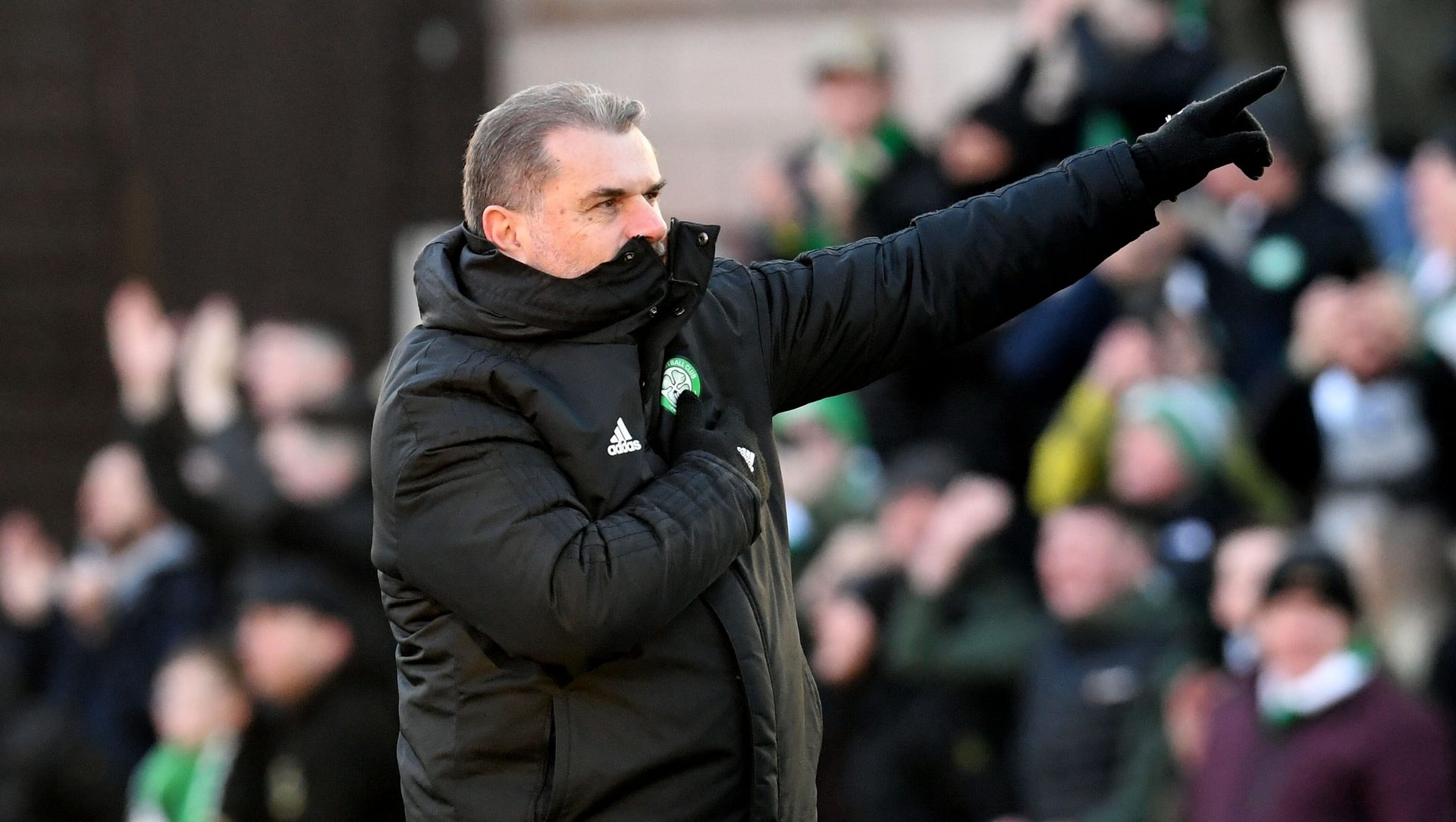