The First Minister believes the club's training camp in UAE should be "looked into". 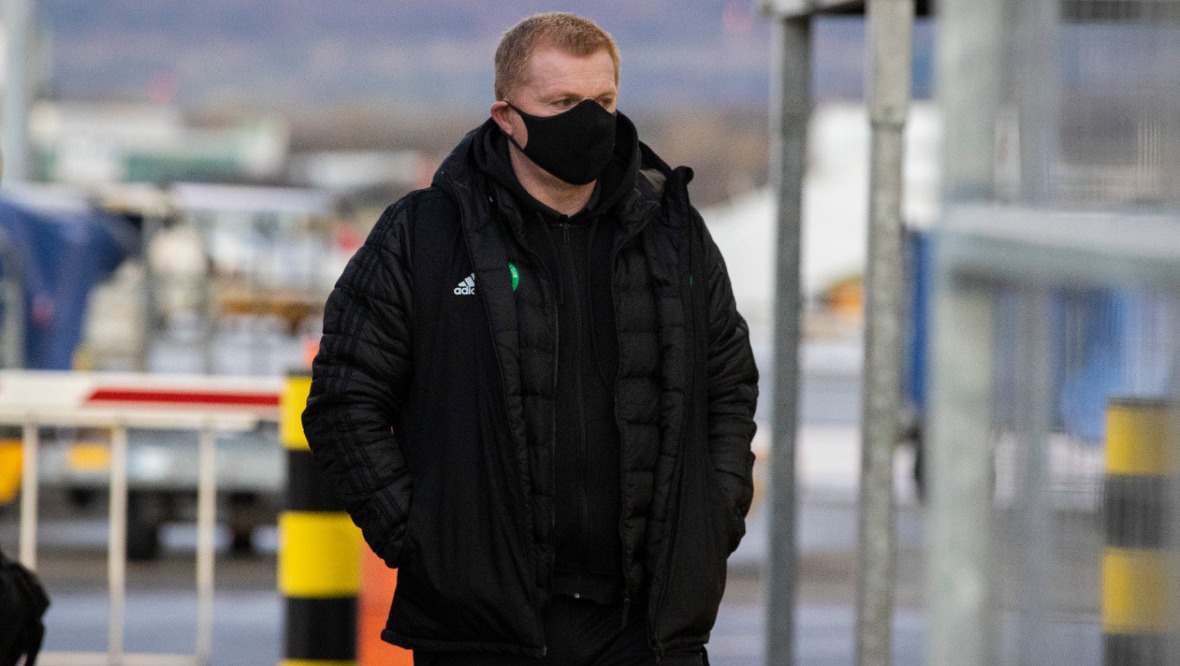 First Minister Nicola Sturgeon believes Celtic have questions to answer over their trip to Dubai this week while Scotland deals with heightened restrictions to stop the spread of coronavirus.

Players and staff flew out to the Middle East following their 1-0 defeat to Rangers on January 2 and are to spend a week training in the United Arab Emirates.

Pictures from the trip, that appear to show players and staff drinking at a hotel, have drawn criticism, with deputy first minister John Swinney saying the trip was “not a good idea” and calling on the Scottish Football Association to “look into” the trip.

Elite sportspeople are permitted to travel abroad for training and Dubai is currently on the exemption list and does not require travellers to quarantine on return to Scotland.

Asked about the trip at her daily briefing, Sturgeon said that from what she has seen and read there appeared to be an issue that needs addressed.

She said: “For me, the question for Celtic, and I’ll try to be diplomatic here, is not so much are they overseas at a training camp, it may be given the changed circumstances that in future that won’t be appropriate, but the question is what is the purpose of them being there?

“I’ve seen a comment from the club that said it’s more R&R than it is for training.

“I’ve also seen some photographs, and I can only comment on what I’ve seen and I don’t know the full circumstances, but they would raise a question in my mind about whether all the rules of what elite players have to do within their bubbles and around social distancing are being complied with.

“So I think there are things there that should be looked into.”

Celtic manager Neil Lennon was quoted by the Glasgow Times on January 2 as saying: “We lost this time last year, we went on a brilliant run. Wee bit of warm weather, get some R&R, refresh and we go again.”

Following Sweeney’s comments on Monday, Celtic released a statement saying that they had approval from the relevant authorities before travelling.

It read: “The training camp was arranged a number of months ago and approved by all relevant footballing authorities and the Scottish Government through the Joint Response Group on November 12, 2020.

“The team travelled prior to any new lockdown being in place, to a location exempt from travel restrictions. The camp, the same one as we have undertaken for a number of years, has been fully risk assessed.

“If the club had not received Scottish Government approval then we would not have travelled.”

Speaking at Tuesday’s briefing, Sturgeon said that the government had only clarified the existing rules to the Scottish FA.

She said: “As I understand it, the Scottish Government gave advice to the SFA about the rules around elite training camps back around November last year.

“The world around the pandemic has changed quite a bit since November.

“It’s not our role to sign off, agree or not agree what a football club does in terms of training camps. So we set out what the rules are, what the rules have been. They may have changed given the changing nature of the pandemic.

“Elite sports can go overseas for training camps if that’s important in the context of their training for competitions. So that’s, as I understand it, what we set out as the rules.”