The Rangers boss said questions about the player's long-term plans should be directed to his agent. 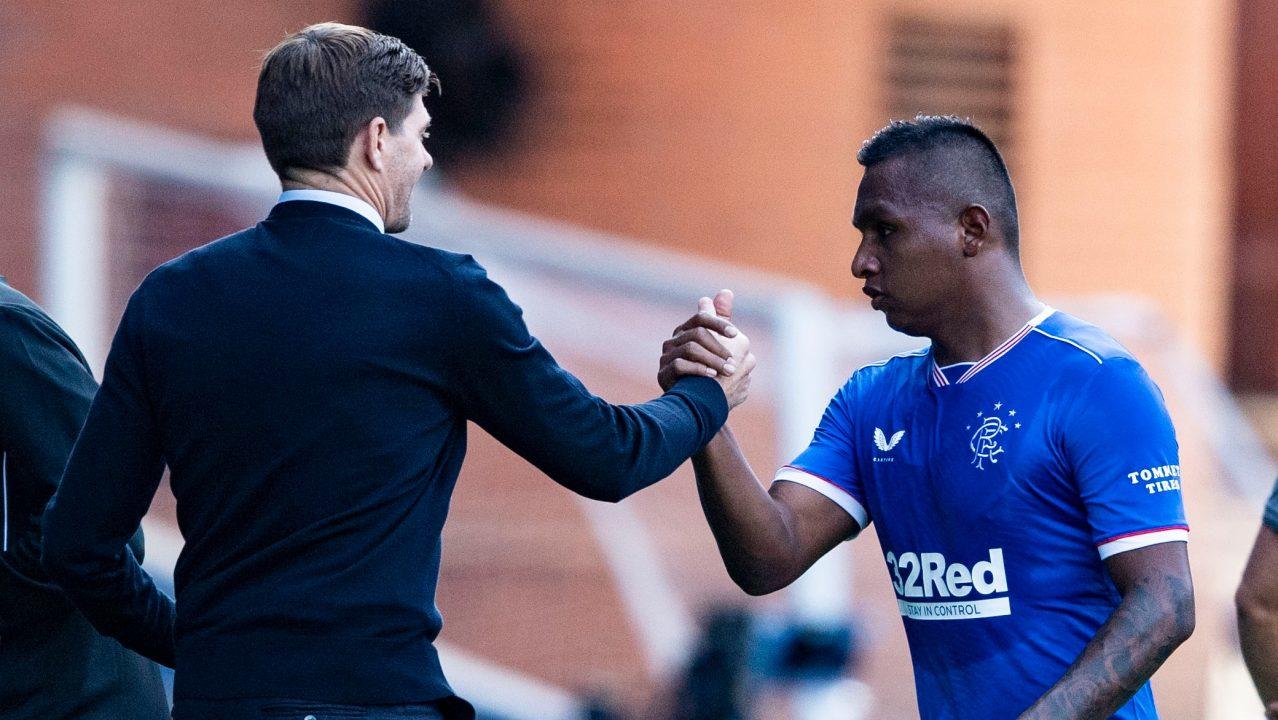 Steven Gerrard has suggested Alfredo Morelos and his representatives will decide on the player’s long-term future and said he doesn’t know if the striker will remain at Ibrox.

Morelos has been the subject of continuous transfer speculation since arriving at Rangers and the club rejected offers from Lille this summer for the Colombian.

The recent signings of forwards Kemar Roofe and Cedric Itten added to talk that Morelos would be moving on before the transfer deadline on October 5.

The striker came off the bench in the Europa League qualifier to score twice against Lincoln Red Imps on Thursday, days after suffering a deep gash to his leg during the league win over Dundee United.

Asked if the player might remain at the club after the transfer deadline, Gerrard said: “Of course there is still a possibility because no-one knows what’s going to happen in the coming days and weeks. I said a few weeks back that in my situation you just take each day as it comes.

“The good thing is Alfredo is playing well, he’s in much better shape, he’s looking sharper, he’s scoring goals. And he’s looking happy, so we just take it day by day.

“I think that’s a question for Alfredo and his representation to answer, rather than myself.

“But, for me, at the moment he is fit, he’s available.

“It was fantastic to see him pull through. Alfredo is somebody who will put his body on the line for the club and he showed that last night by playing with the injury he sustained at the weekend.

“He hasn’t mentioned it since, so he will have a rest day and be available for the weekend.”

The Rangers boss is still looking to add at least one more player to his squad in the next two weeks, though he may add further new faces if players leave Ibrox before then.

“It depends on whether anyone was to go out the door so it’s difficult to give you a number on [transfer targets],” he said.

“It’s no secret that we are looking for a midfielder to join us if we can find the right person.

“If we can’t find them or make the signing happen that I want then I’m not just going to jump in and sign anyone.

“It needs to be the right person to fill this role. It’s a difficult question but we are looking to strengthen. In terms of how many will depend on if there’s any action in players heading out the door as well.”