Steven Gerrard accepts Rangers’ clash with Brondby is ‘must win’

Rangers take on the Danes at Ibrox with no points to show for the Europa League efforts so far. 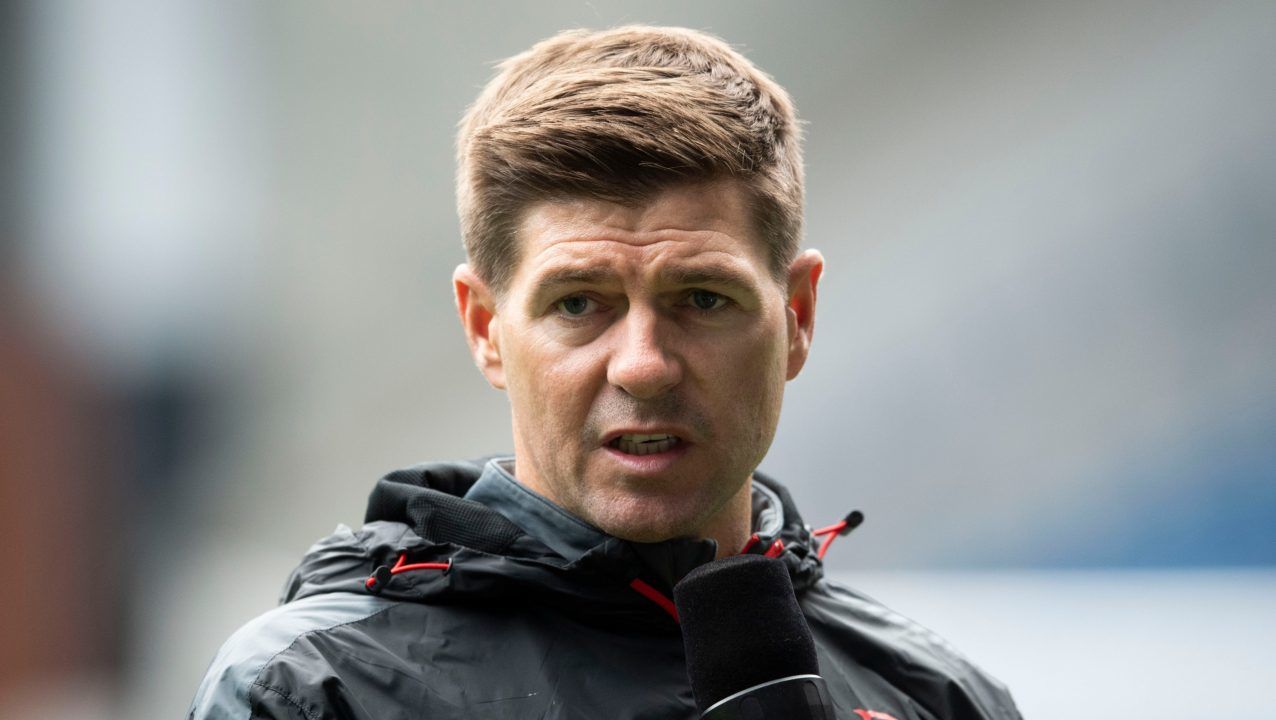 Steven Gerrard has no problem with Thursday’s Europa League game against Brondby being described as a must-win match for Rangers.

After a 2-0 home defeat to French club Lyon and a 1-0 loss away to Sparta Prague in the Czech Republic, the Scottish champions are bottom of Group B, one point behind the Danish club ahead of their meeting at Ibrox.

The Gers boss, who will be without suspended Glen Kamara after his sending-off in Prague, was asked if the match fell into the must-win category.

“We want to try to win every game here at Rangers, no matter where we are sitting in the table, but having lost the first two games I think it is very important that we win this head-to-head (with Brondby).

“We have to take a minimum of four points, ideally we take six, so tomorrow we need a performance and result that is going to try to kick-start this campaign.

“I don’t think our two performances have been miles away, but it is a results business and to get out of the group you need results, we are well aware of that.

“If that adds a little bit more pressure going into tomorrow’s game and people on the outside want to make it a must-win game we are okay with that.”

Gerrard called for an improvement on his side’s record in front of goal, particularly from striker Alfredo Morelos, who spurned several chances against Hearts in the 1-1 cinch Premiership draw at Ibrox at the weekend.

The Gers boss is unimpressed by the Colombia international’s five goals in 15 appearances in all competitions this season as he sits on 99 Rangers goals and urged him not to “over-think” things.

He said: “Five in 15 is not enough for me. Not just from him, I think we need to score more goals, all our strikers.

“We are at Rangers, the chances we are creating I would expect the guy who has played the majority of the minutes as the number nine to have more than five in 15, so those are stats we need to improve on.

“If you look at previous number nines and Alfredo’s record in previous seasons it has been better than five in 15.

“I am sure Alfredo himself and certainly me and the coaching staff, in terms of our attacking units and our number nines, we want to get more goals in to them.

“If I have any advice for him it will be keep getting in the right places and he will absolutely smash 100 goals in no time. He is going to score many more goals so he shouldn’t over-think it.”

Gerrard was quizzed on UEFA’s decision not to subject Sparta Prague to disciplinary proceedings after an investigation into allegations of racism towards Kamara found “insufficient evidence”.

The Ibrox club contacted European football’s governing body after the midfielder, who was on the receiving end of a racist slur from Slavia Prague’s Ondrej Kudela in March, was booed during the 1-0 defeat in the Czech Republic last month.

Sparta fans were banned from the Letna Stadium following racist abuse of Monaco’s Aurelien Tchouameni in August, but around 10,000 schoolchildren were permitted to attend the match, along with some accompanying adults.

Asked if he was surprised or disappointed by UEFA’s decision, Gerrard said: “Probably a bit of both.

“I have said it before and I will say it again, I don’t think the punishments are big enough for this type of stuff, not just in this game, in terms of the Glen incident.

“As a whole I don’t think the punishments for racism are enough and I think that is the reason it won’t be totally eradicated out of the game any time soon.”