Clarke stands by players after 'deserved' defeat to Republic of Ireland

The Scotland boss says he understands the anger from the Tartan Army. 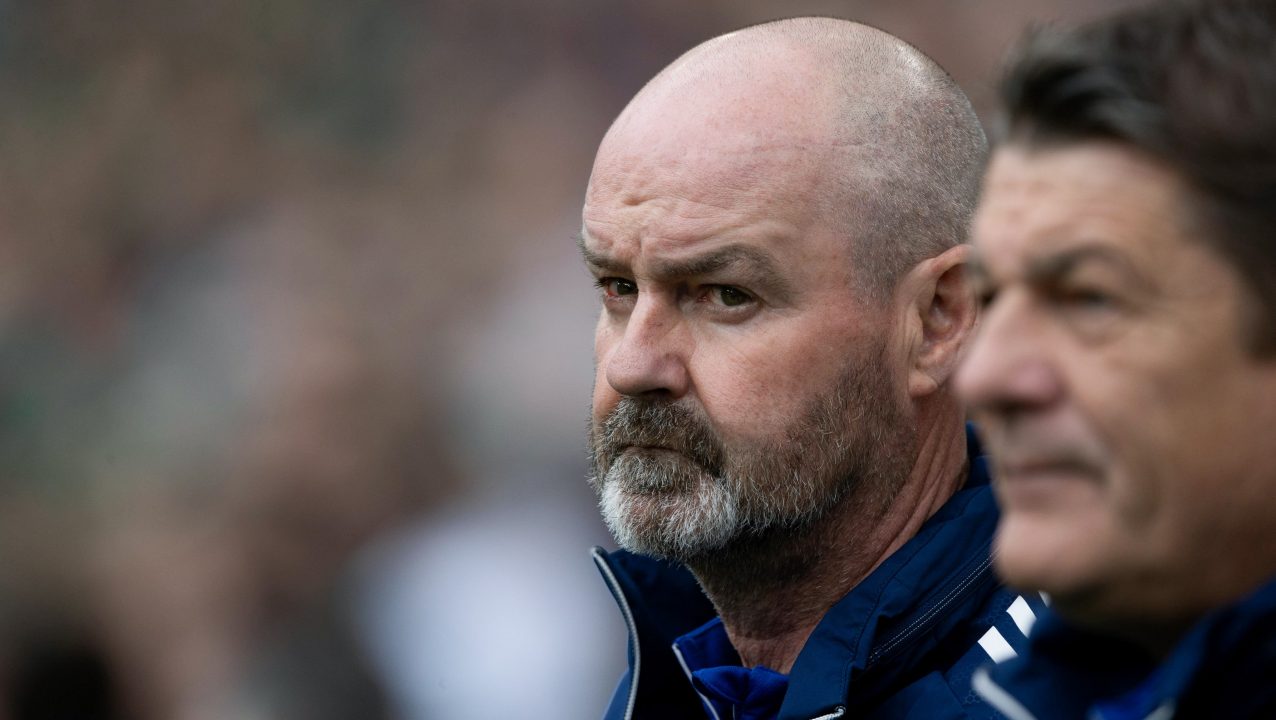 Scotland manager Steve Clarke admitted the team’s 3-0 loss to Republic of Ireland was a blow – but stood by his players after their flat performance in Dublin.

The team had travelled in the hopes of a second Nations League victory in a row after beating Armenia, and aimed to put pressure on an Irish side that had struggled in recent games.

Instead goals from Alan Browne, Troy Parrott and Michael Obafemi rocked Scotland and the home side were comfortable winners.

“Ireland deserved to win,” Clarke said after the match. “They were on on the front foot.

“We didn’t cope with it and we played poorly and we lost.”

When told that Scotland captain Andy Robertson had said that the team had all played poorly and that the Tartan Army were right to boo at the end, Clarke was asked if he felt let down by his side.

“No, listen, this group of players have done fantastic for me and they’ve done fantastic for their country,” he said. “We have had two big blows in the space of three games, probably the first time in a long time that’s happened to us. And I’m interested to see how we come back as a group.”

“Of course,” he said. “The supporters, they travel, they spend a lot of money, we appreciate that.

“Today wasn’t our day, hopefully the next time they travel and spend a lot of money we can be better, we can be good for them, we can give them the kind of results we’ve had over the past couple of years.

“We do appreciate their support.”

Clarke, who said he would keep his own counsel before speaking to the players tomorrow, now takes his side to Armenia, where they play their final game of the international camp on Thursday. He said he would review the performance to find a way forward but stressed unity as the team looks to bounce back.

“Disappointing all round,” he said. “A lot to look at, a lot to analyse. And we have to go together.

“We have to stick together. We have to go to Armenia and get three points.”