Scotland host Ukraine in Nations League action on Wednesday knowing they could go top with a win. 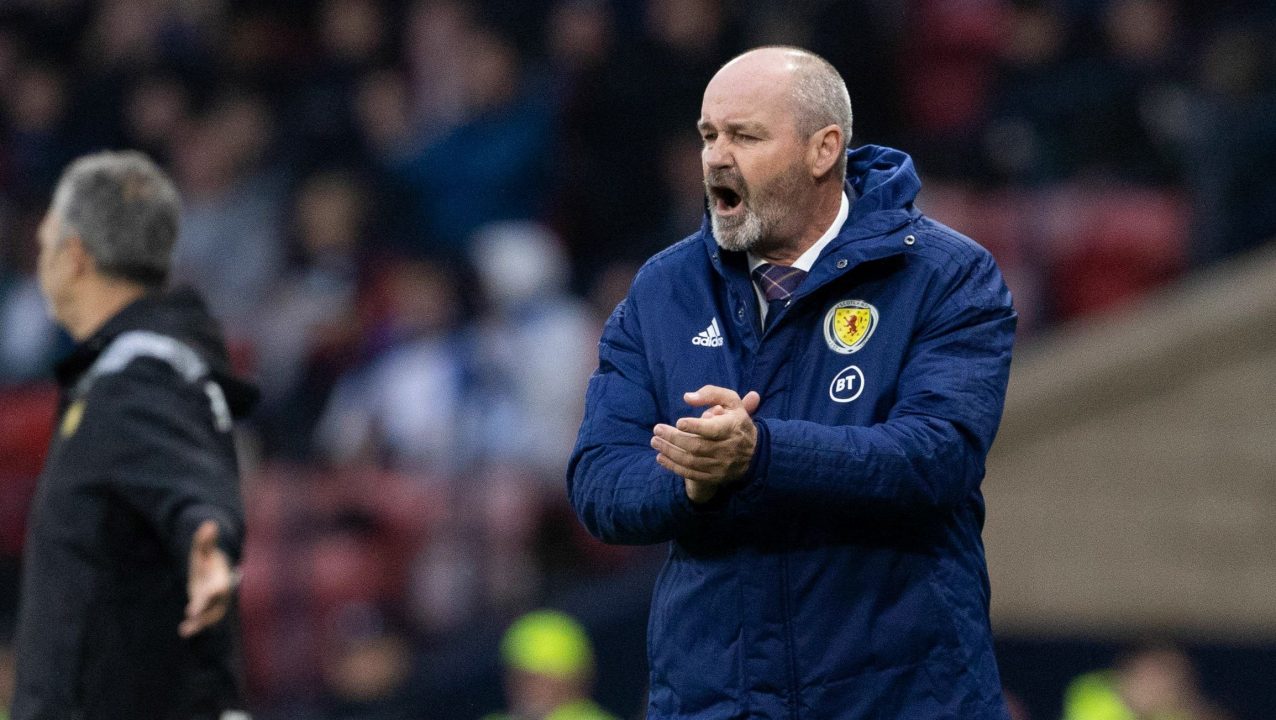 Scotland manager Steve Clarke is looking for his squad to get back to their best against a “very good” Ukraine side at Hampden on Wednesday.

The national team host the Ukrainians in the first of a Nations League triple header with Republic of Ireland also visiting Glasgow at the weekend.

Clarke’s men will then travel to Krakow to play Ukraine in the final game of the group with top spot still on the line.

Wednesday’s opponents ended Scotland’s World Cup dreams in the summer in an emotional night at Hampden for what was their first game back since the Russian invasion and escalation of the ongoing conflict in the country.

Clarke feels this game won’t have the same edge as the World Cup playoff game that ended in a 3-1 defeat, but admits Scotland will need to improve on their previous outings to have any chance of taking the win that will put them top of the group table.

He said: “I don’t think it will have the same edge, that game in June was pretty unique for the circumstances leading into it, so maybe slightly different but still a big game for two teams who are wanting to top the section.

“I think the Scottish public and Scottish now know that Ukraine are a very good team, I’m sure they will play to the same level but what I am looking for from our team is that we get back to the level that we can be.

“We never reached our levels in the summer but hopefully this time we do.”

Ten days after the 3-1 defeat to Ukraine in June Scotland also lost heavily to the Republic of Ireland and, despite the 3-0 defeat in Dublin being sandwiched by two wins against Armenia, Clarke knows they will need to improve.

But the former Kilmarnock manager, who guided Scotland to their first major tournament in 22 years at Euro 2020, won’t be tempted to change the system that has served him well so far.

He said: “We will just keep trying to do what we are doing and keep trying to improve on that system, I just felt in the summer we stalled a little bit but we want to start that forward momentum again and hopefully that starts on Wednesday.

“The Nations League is important, as we know, because it’s how we qualified for Euro 2020, so we know it’s important and also if we have a good week we could also be seeded for the Euro 2024 draw so it’s an important competition for us.”