The Scotland boss was delighted with his side's resolute performance. 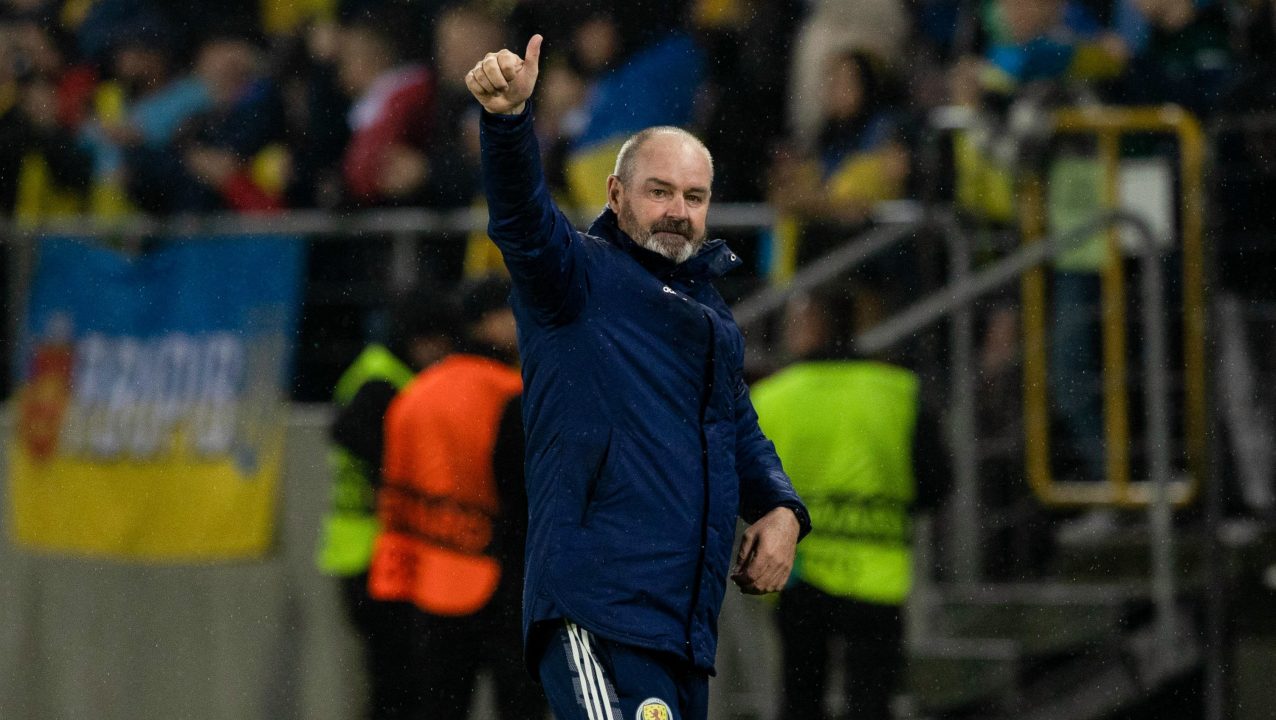 Scotland manager Steve Clarke praised his players after they earned a 0-0 draw against Ukraine to win their Nations League group and singled out Ryan Porteous after a debut to remember for the Hibs defender.

The stalemate in Krakow meant Scotland won promotion to League A, secured a better seeding for the Euro qualifiers and banked a play-off place, and it was down to a determined performance to keep out an attack-minded Ukraine team.

Central to that was a makeshift defensive pairing of Ryan Porteous and Jack Hendry who both stood out for the manager.

“Porteous was outstanding for a debut, I’m so pleased for the boy,” Clarke said. “It shows he listens, it shows he learns.

“He was struggling a little bit with a cold, his performances were outstanding in the three games. It’s nice to get a clean sheet again, it makes me happy as a coach.”

Clarke’s selection had been made difficult after a string of injuries, a key suspension and a virus within the squad. He believes the adversity may have had a positive effect.

“Sometimes that can galvanise you,” he said. “Maybe I over-egged the illness a little bit just to galvanise us going into the game.

“The only thing I was mindful of was if someone had woken up with the same bug then they wouldn’t have played.”