St Mirren closing in on new deal for Marcus Fraser

St Mirren boss Jim Goodwin has revealed he is in talks with a number of players about extending their stay in Paisley – with Marcus Fraser close to signing a new deal.

Academy player Jay Henderson committed his future to the club on Friday, just weeks after making his first team debut, and manager Goodwin hopes he is followed by a number of senior players.

Defender Fraser has enjoyed a successful first season with the Buddies and Goodwin is keen to tie down a player he rates as among the best in his team.

“We would love to get Marcus tied up,” he told STV. “It’s probably going to take another week or so, and I can’t see it happening before the game on Monday night.

“Marcus has been very, very influential on the pitch this season. He’s had one of his best seasons, I think.

“He’s been one of our most consistent players and if we do have a Player of the Year vote this year I imagine he’ll be very much in the running for it.”

The former Ross County defender isn’t the only player the club are working to secure on a longer deal, with other key players also in talks.

“They’ve all got a year left but we would like to have them here longer.

“There’s one or two others as well. I don’t want to give too much away but hopefully we’ll get things done pretty soon.”

The Buddies’ boss is patient when it comes to hearing back from those offered deals, and understand they might have caught the eye of other teams, but believes a good season, where St Mirren were close to breaking into the top six, will work in his favour.

“It’s not something that happens overnight,” he said. “The players are entitled to see what else is out there, obviously, and a number of them are coming off the back of really good seasons.

“But we’re really close with one or two. Hopefully we’ll have a bit of news in the next day or two. It’s just something that takes time.

“We’re not in a desperate rush to get things done. The players know how much we value and appreciate them, and I think the players themselves can see something happening here and they want to be a part of it.” 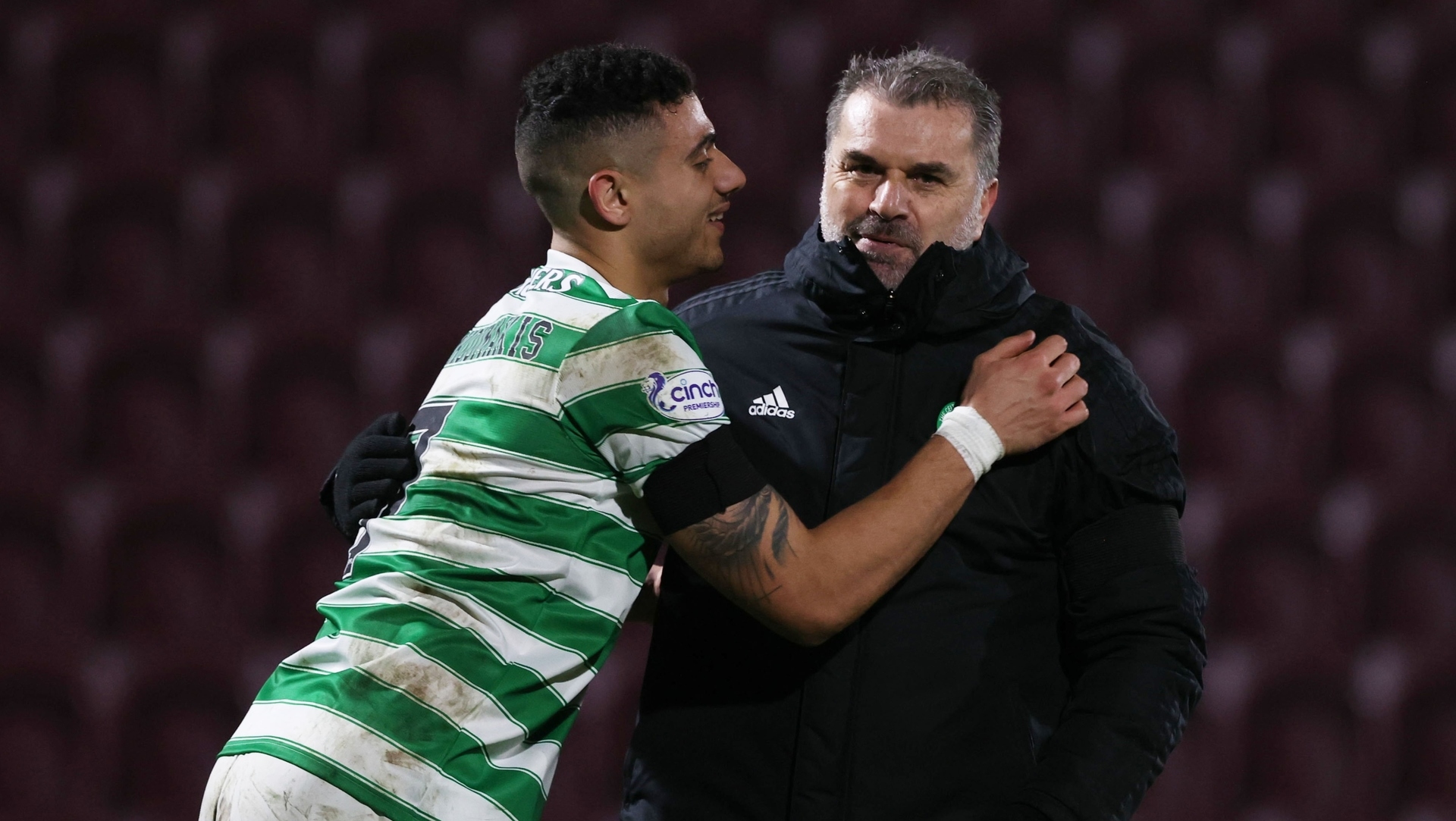