St Mirren chairman John Needham has been fined by the Scottish FA over comments he made on social media about Rangers fans.

An independent disciplinary tribunal found that Needham had broken three of the SFA’s rules, and fined him £6,000, with £1,000 suspended until the end of the season.

Needham, who took up the role at the Paisley club this summer and has been a board member since 2020, posted messages on Twitter earlier this year, with an earlier tweet in 2015 calling Rangers fans “h**s”.

Another message earlier this year was in reply to a photograph of thousands of Rangers supporters crossing a Glasgow bridge, with Needham saying: “Here’s hoping the Squinty Bridge tips as well. Second thoughts… the pollution would be awful.” The tweet was followed by a ‘laughing’ emoji.

Rangers wrote to St Mirren, the SPFL and the SFA about the comments and the governing body charged Needham with bringing the game into disrepute, making comments of a discriminatory or offensive nature, and acting in an improper manner while using indecent or insulting words or behaviour.

In October, Needham tweeted: “On Friday 22 October a number of Tweets I created in the past referring to Rangers fans were highlighted on Twitter. As a club chairman I have extra responsibility for the conduct and example I show.

“These posts are completely inappropriate and do not reflect my character or beliefs as a person and I very much regret them.

“I apologise unreservedly to the directors and fans of Rangers and to everyone at St Mirren. I am acutely aware of my responsibilities. This won’t happen again.” 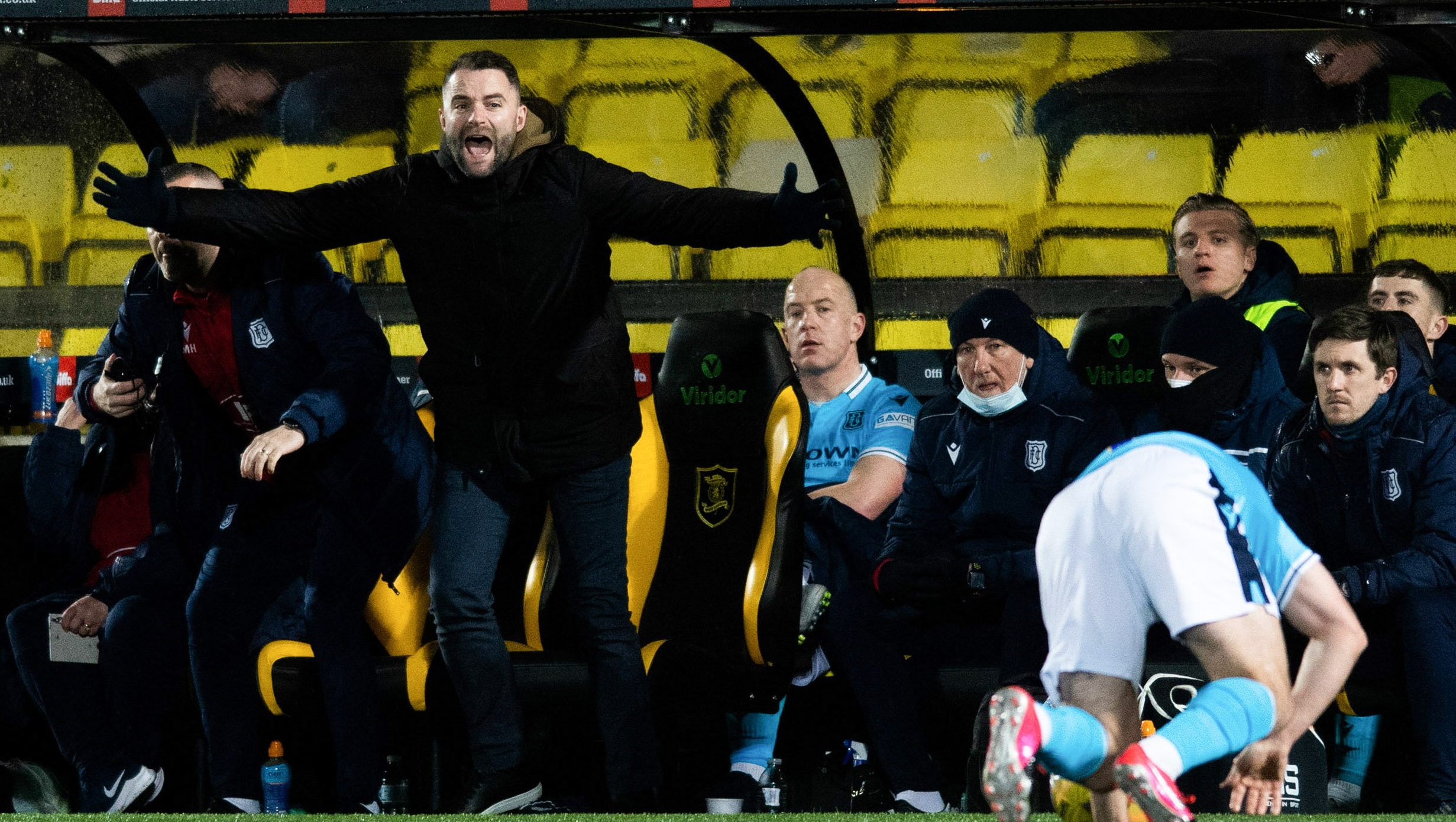 McPake hits out at Dundee’s senior players after Livingston defeat 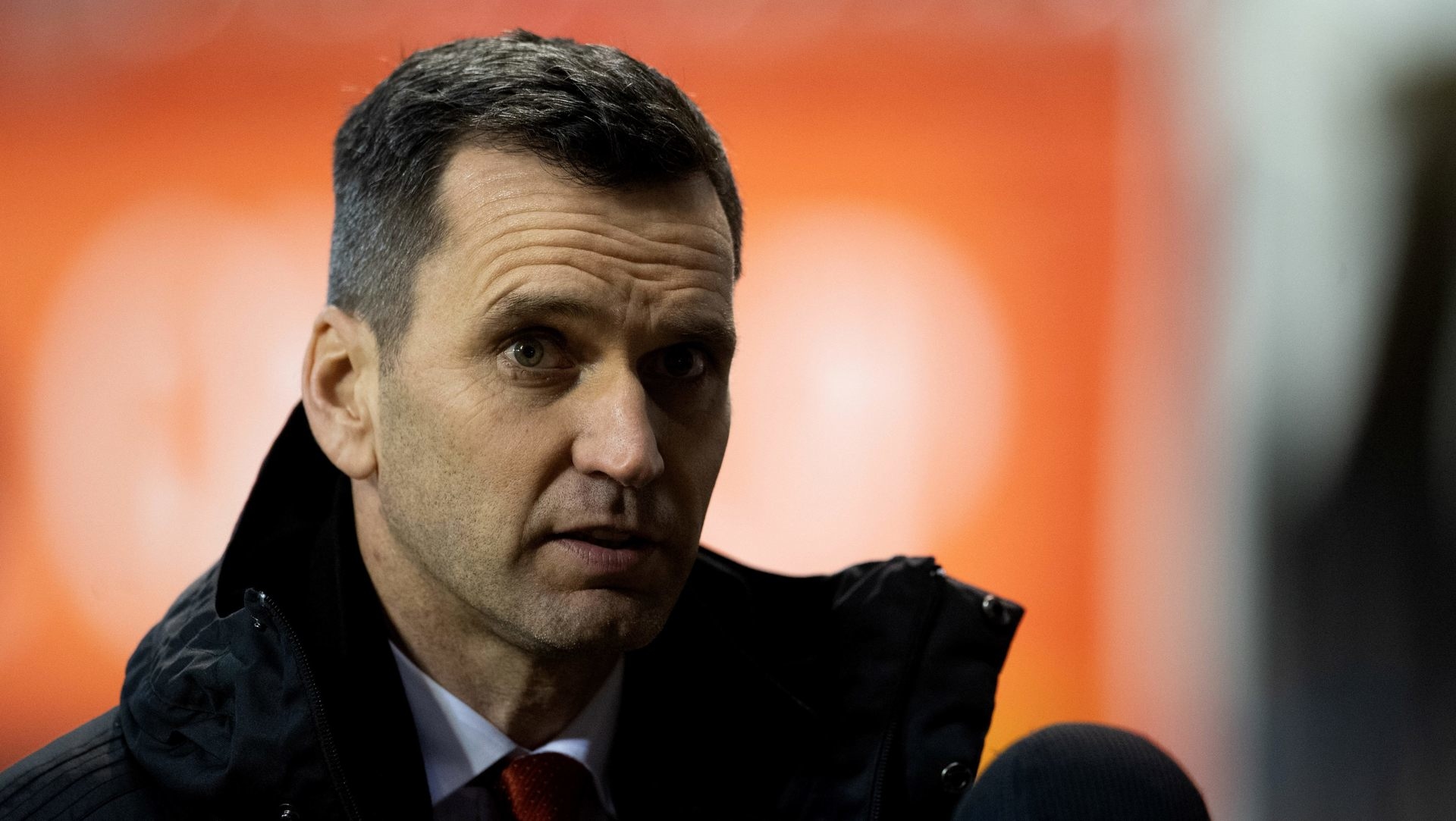 Aberdeen boss ‘frustrated’ not to have beaten Rangers 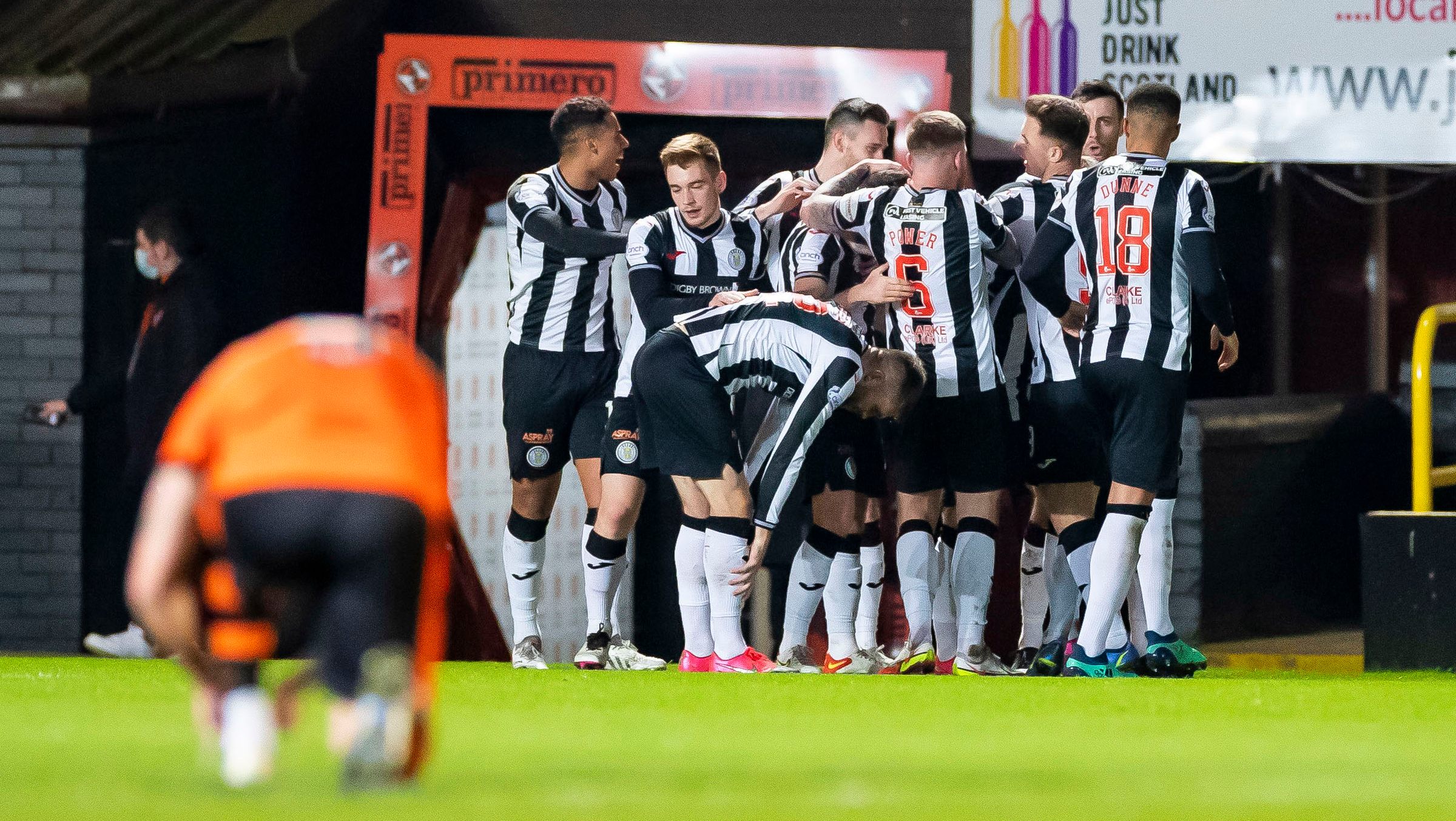 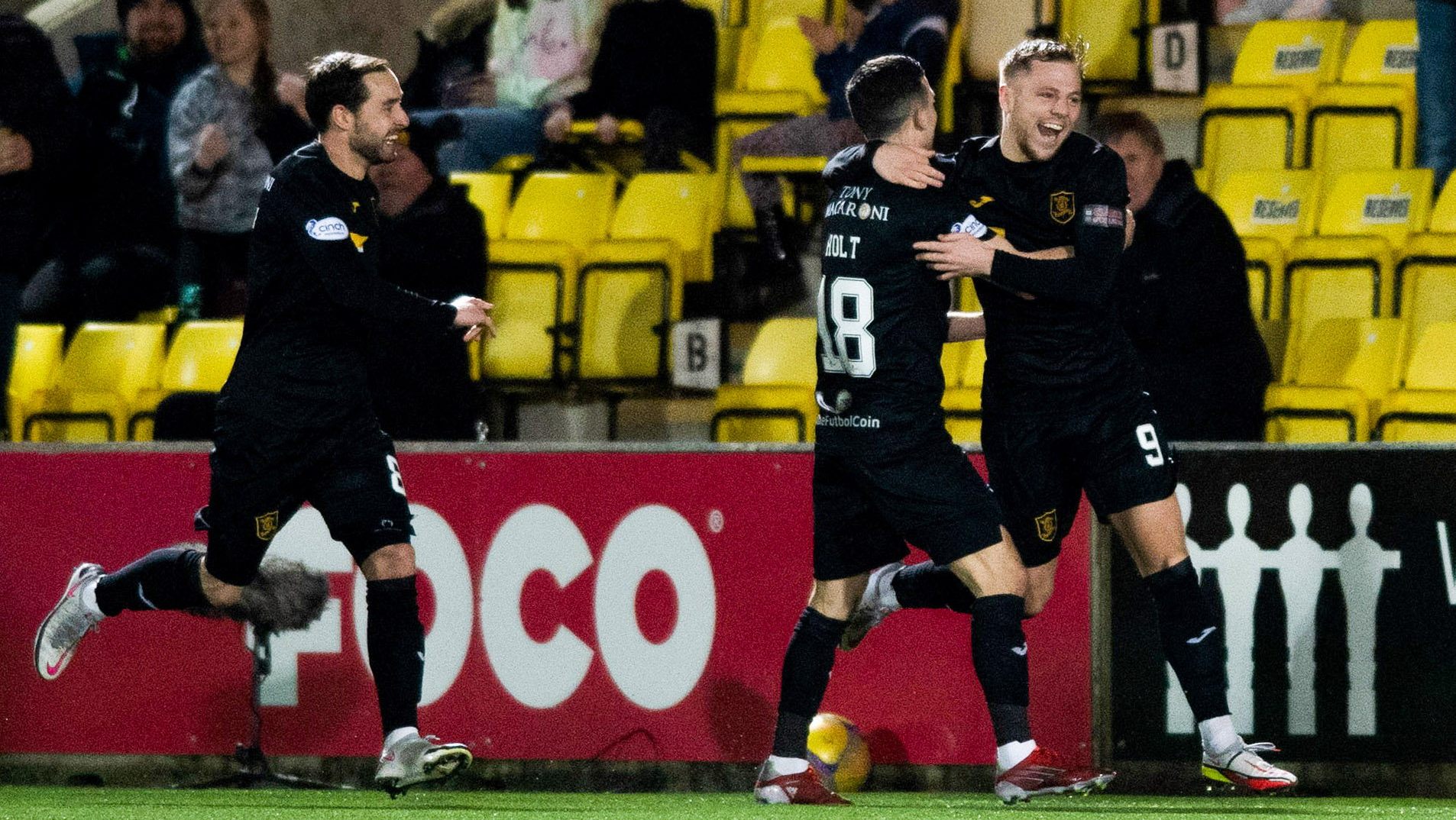