Shane Duffy: Brendan Rodgers tried to sign me for Celtic

The defender feared he had missed out on a move to his boyhood heroes. 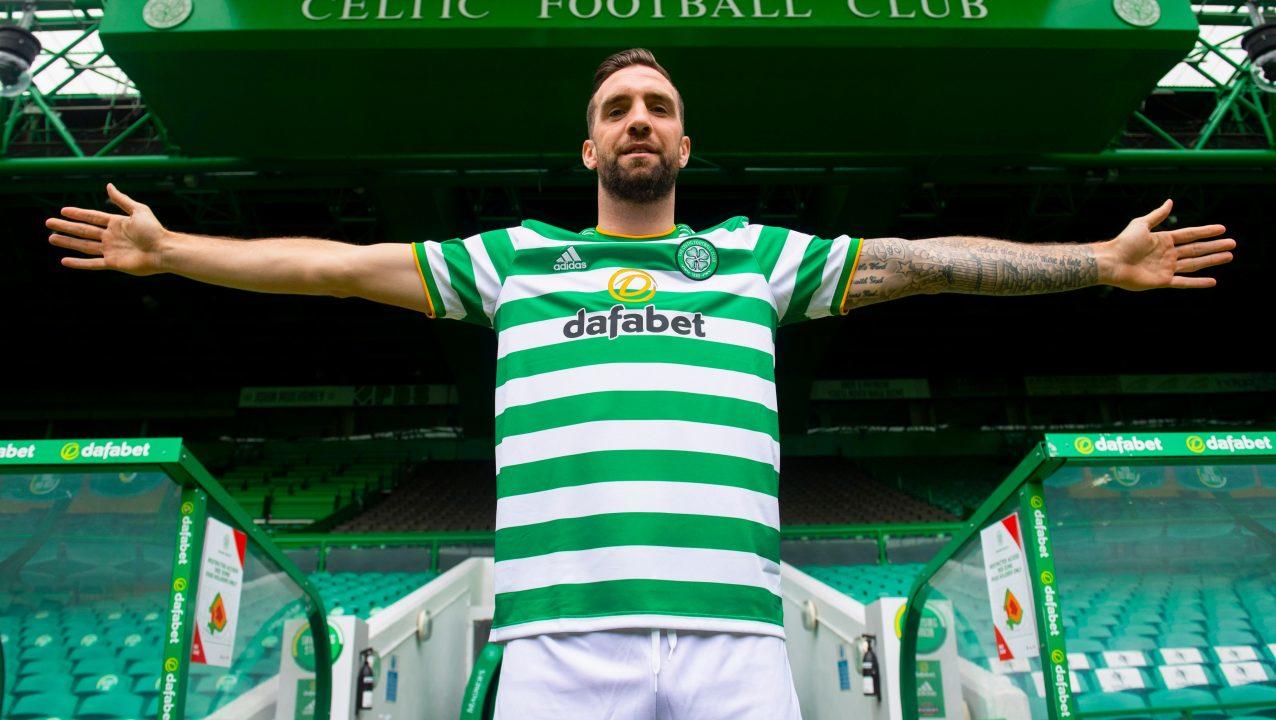 Celtic’s new signing Shane Duffy has revealed Brendan Rodgers tried to sign him for the club in 2016 and said he’s relieved to have finally made the move to Glasgow.

The Republic of Ireland stopper has moved from Brighton on a season-long loan to join Neil Lennon’s side. The boyhood Celtic fan said he had always hoped he would be able to play for the club and worried the chance may have passed him by.

“There was talks a couple of years ago under Brendan but nothing really came from it and I ended up going to Brighton then,” he said.

“It’s a huge club and you can’t just decide when you’re going to play for Celtic. They have got to want you as well and I’m delighted they wanted me and showed such interest in me. That’s another big factor in why I’m here.

“You always fear it might not happen but I always have that belief and I believe I can keep progressing in my career.”

The 28-year-old had fallen out of favour at Brighton and said he had opportunities to move to other clubs in the Premier League but had his heart set on moving to Celtic and pursuing trophies.

“I did (have offers from clubs in the Premier League) but I had to sit down and think about it,” he said. “But as soon as I got the call to say the deal can be done here then there was only one place I wanted to go.

“I’m in a difficult stage in my career in that I haven’t played a lot over the last year.

“I had to make the right choice but I feel I’m at a good age to come here. Playing for Celtic is something I’ve wanted to do my whole career. I wanted to come here when I was at a good age where I can be successful. I’m delighted with the decision for me.

“It’s a huge for me, this is a huge club. Career-wise, that will be decided next season but this season the focus is here. It’s down to me to perform week in, week out and win trophies for this club. That’s what I’m here to do.”