Jojo Calderwood, from Irvine, will take on Lauren Murphy at UFC 263 in Phoenix on Saturday night. 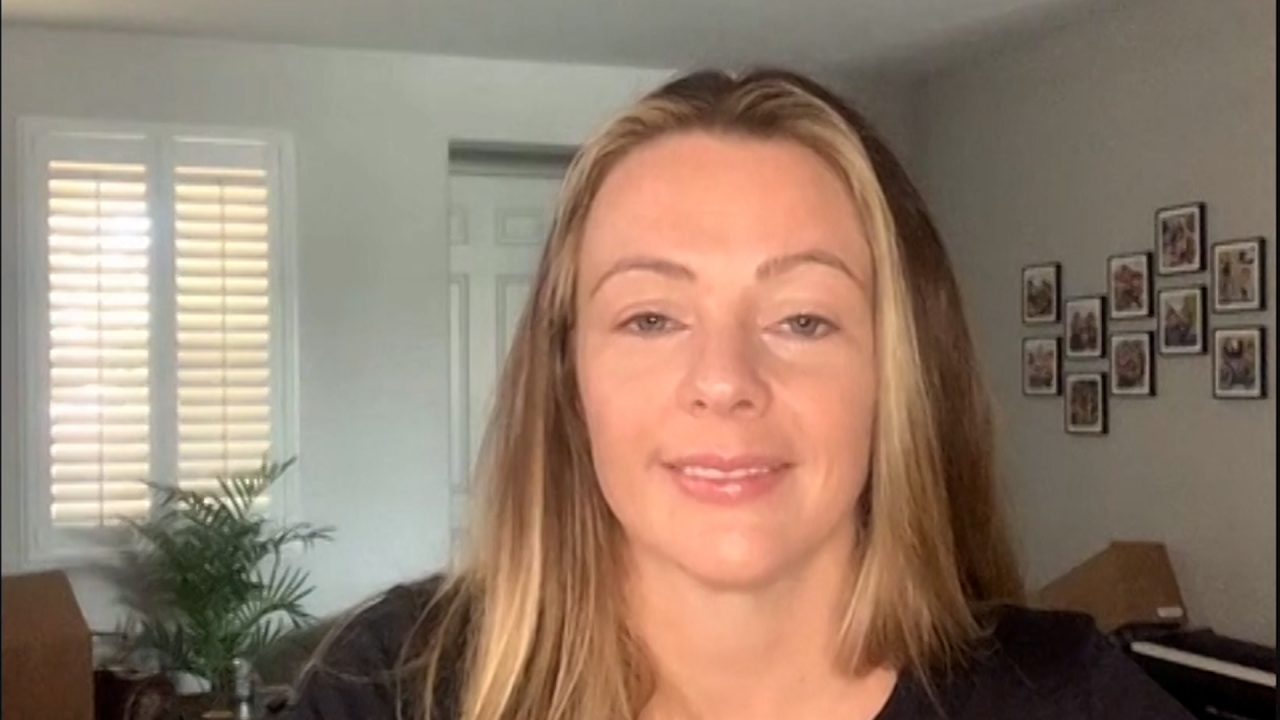 Scottish UFC star Jojo Calderwood says she is at her peak level ahead of her fight in Arizona at the weekend.

The 34-year-old, from Irvine in Ayrshire, will take on Lauren Murphy at UFC 263 in Phoenix on Saturday night.

She is hopeful a victory over Murphy will propel her into title contention and a shot at flyweight champion Valentina Shevchenko.

Shevchenko has held the title since 2016 and is currently ranked as the second best pound-for-pound fighter in the UFC’s rankings.

Speaking to STV Sport ahead of her big fight, she said: “I am at the best Jojo there could be. I feel mentally and physically awesome.

“Today is my last hard week before the fight, so I am excited and feeling strong, feeling good and just ready for the fight to come.

“I am fighting a really hard opponent. She is tough and is on a four-fight winning streak.

“She was actually very vocal on being next for Valentina, so for me I am like ok, I didn’t think I would get this fight with her. For me, I feel awesome to be in this position and I am just going and give the best I can.”

Fellow MMA Scot Paul Craig will also be fighting on the night.

The 33-year-old from Airdrie will take on undefeated Jamahal Hill in the lightweight division.