The Team GB curler revealed she was stepping away from the sport months after winning gold in Beijing. 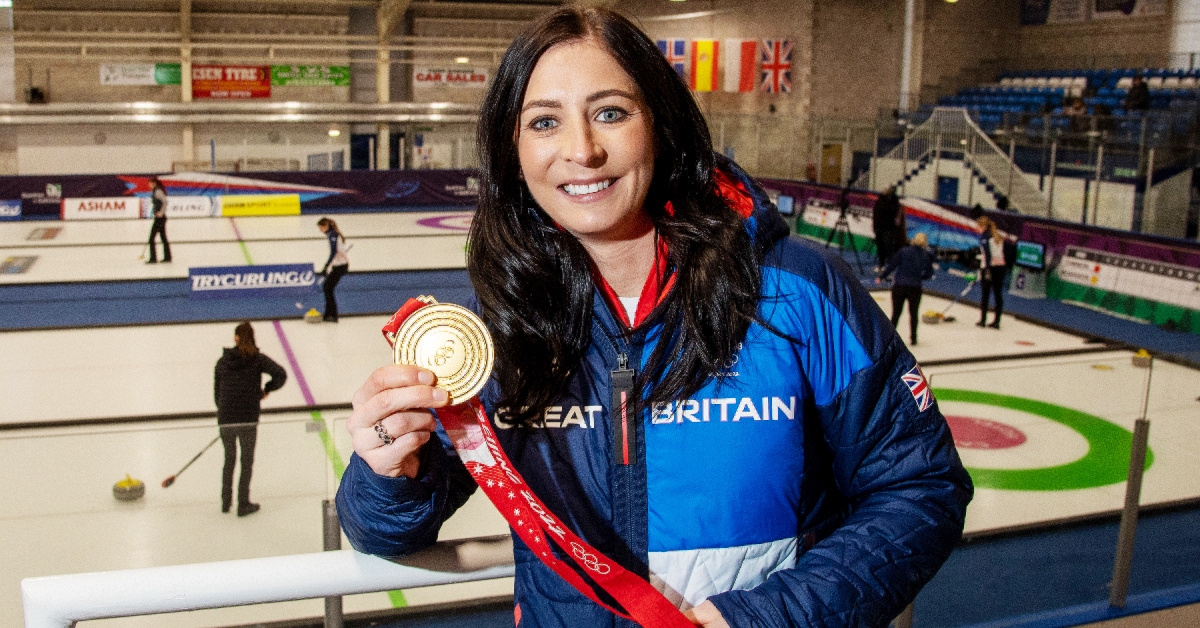 Olympic curling champion Eve Muirhead has announced her retirement from the sport months after winning gold at the Beijing winter Games.

The former world champion said she had experienced the “highest of highs and lowest of lows on an incredible journey” during her career in a statement posted on social media.

The 32-year-old added it had been the “hardest decision of [her] life” to quit the sport, but said she had “always dreamt” of signing off as a European and Olympic champion.

Muirhead, who is a scratch golfer, also indicated her future may be on the course rather than the rink.

“I do feel that this is the right time for me to retire from curling,” she said in explaining her decision to call time on her career.

“I definitely didn’t make the decision quickly, it took a lot of time to speak to people who are close to me and also to make sure that me myself was making the right choice and of course retiring as European, World and Olympic Champion is something pretty special and something I never ever dreamt of.”

She also won the world championships in Riga in 2013 and bronze in Sochi in 2014, but suffered a near-career ending hip injury in 2018 before undergoing similar surgery to that of Andy Murray and returning to the ice.

Muirhead competed alongside brothers Glen and Thomas at the PyeongChang games later that year.

She added she wanted to “leave a legacy” in the sport similar to that of Rhona Martin following the 2002 winter Olympics when Team GB also scooped gold.

“To win an Olympic gold medal along with other medals alongside Hailey and Jen are definitely memories that I will never ever forget,” Muirhead said.

“I would say the other career highlights for me are winning the World Championships, my European titles and I guess my Olympic bronze medal (at Sochi in 2014), but another highlight that has to stand out is the (2018) PyeongChang Olympics, playing alongside my brothers. That was very special.

“You have to cherish the victories you get and make sure you celebrate them because they don’t come easy and they don’t come every single day and of course I would like to leave a legacy of what I have done and I guess on the back of what Rhona Martin achieved 20 years ago winning her gold as well.”

She added: “I do think the sport has changed over that period and I am glad to have been part of that and the next chapter of my life is just beginning.

“All I have really experienced is just school and curling and I am very scared but also very excited about what the future holds.”