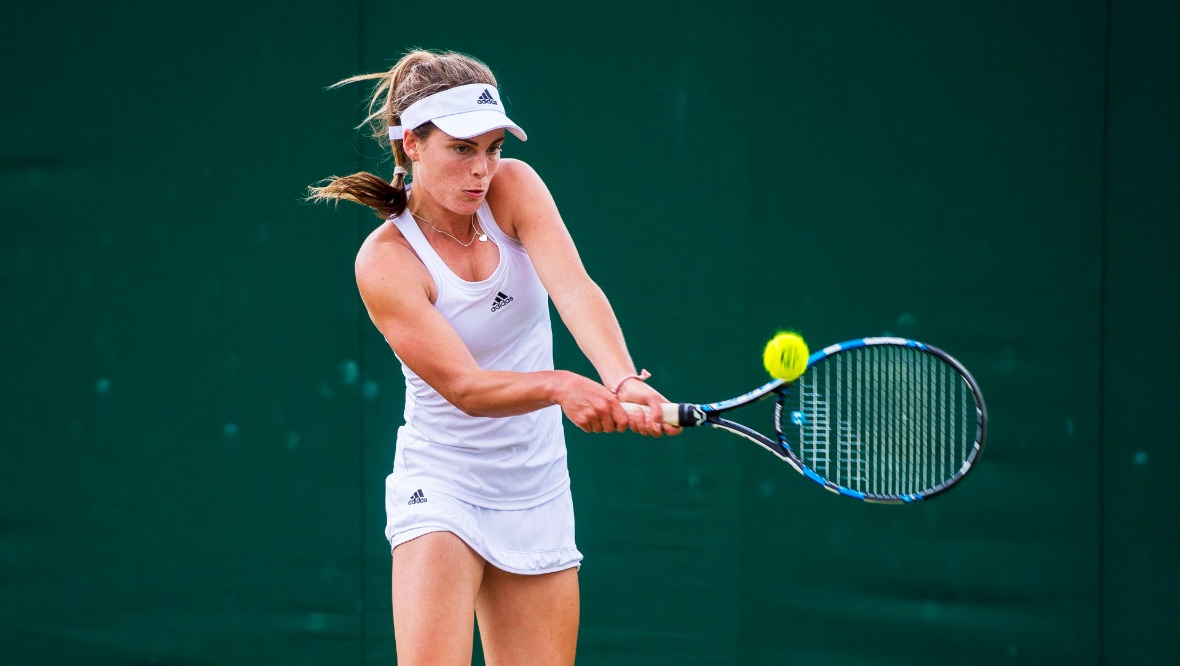 Scotland’s number one tennis player Maia Lumsden says she was left fearing for her tennis future after long Covid left her struggling to walk.

The 24-year-old from Glasgow made her comeptitive return to the court this week in a UK Pro League event, but says she’s lucky to be back holding a racket.

She said: “For a while a thought I wouldn’t be able to get back and do it as a career but also I was struggling to even imagine myself on court even for fun because I was feeling so bad.

“So mentally it was also very tough as I lost any sort of routine that I had been used to for most of my life.

“The first few months after it happened I would get up out my bed and go to the kitchen. My resting heart rate was going to like 160-170 which is what it should be like when I’m doing intense exercise.

“The way it affected my body was crazy so it took such a long time to get any fitness back.”

Now back on the court, Lumsden is aiming to break into the world’s top 100.

She is in Warwick this week in her first game back after the illness but says she won’t be concentrating too much on the results.

She added: “Definitely in this one I won’t be looking to much at the results it’s more about getting the fitness back.

“How I handle it physically and how I manage to handle it after all this time.

“I obviously can’t put too much pressure on myself because I’ve had so much time away from competitive action.

“I fell like there’s nothing to lose so it should be enjoyable.”