SPFL chief delivers warning as talks continue on how to reintroduce sport amid coronavirus pandemic. 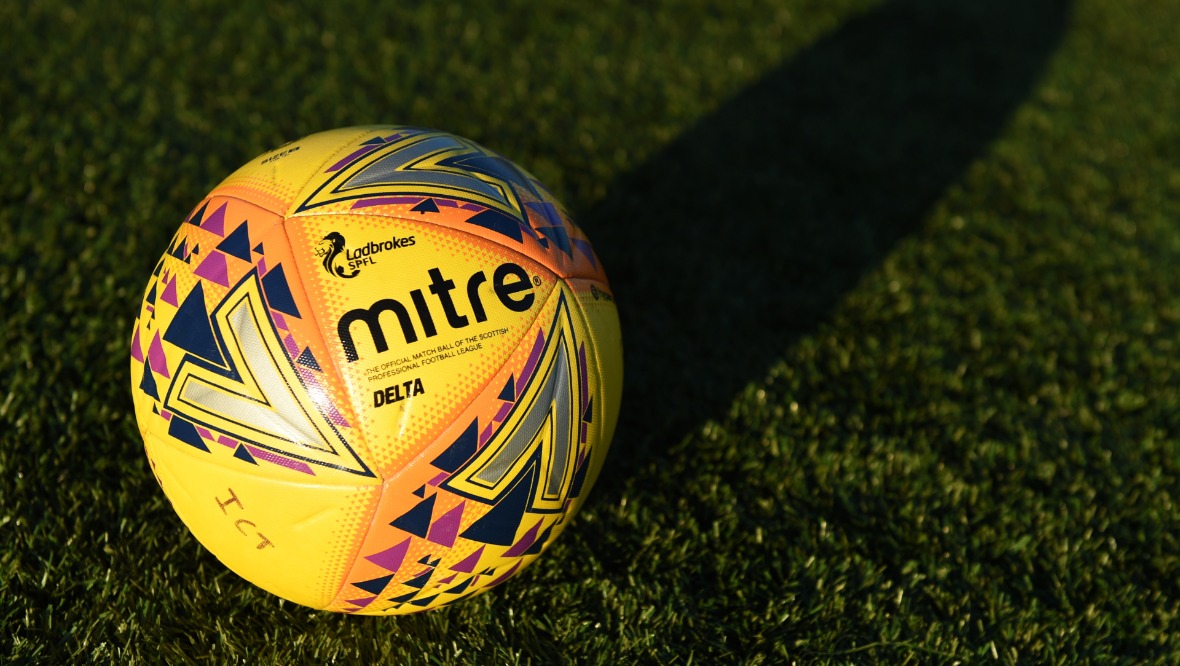 The future of Scottish football will remain in “grave peril” until matches can be played in front of crowds, the SPFL chief executive has warned.

Neil Doncaster told health minister Joe FitzPatrick the game is facing an existential crisis with all fixtures postponed indefinitely due to the coronavirus pandemic.

“Gate receipts make up a far higher proportion of our income than in England, which benefits from huge TV deals, so until we get back to playing in front of crowds, our game will remain in grave peril,” said Doncaster.

“As sport is a devolved responsibility, we’ll continue to be guided by the Scottish Government’s health experts on when we are able to resume matches, but that looks to be some while away,” he added.

Doncaster and Scottish Football Association (SFA) chief executive Ian Maxwell held virtual talks with FitzPatrick on Tuesday along with Professor Jason Leitch, the national clinical director, and other sports representatives about the steps required to reintroduce sport in Scotland.

“We also reiterated that supporters are a fabric of Scottish football and integral to the matchday experience and future viability of the sport.”

Maxwell said: “We outlined the pragmatic steps that we believe can assist, firstly, in safeguarding the survival of our clubs in the short term, and in the coming weeks help clubs emerge from lockdown and begin the process of preparing for the reintroduction of football.

“We also reiterated that supporters are a fabric of Scottish football and integral to the matchday experience and future viability of the sport. We were encouraged by the input of the Minister and Professor Leitch and look forward to building on this introductory meeting in the near future,” he added.

Tuesday’s meeting was convened by the Scottish Government and focused on common issues faced by organisations across the sporting spectrum during the Covid-19 outbreak.

“It’s important all organisations continue to share best practice and information as well as learning from other countries, as we have to develop a phased return for sport which reflects Scotland’s circumstances,” he said.

“I’m encouraged by today’s constructive initial talks and confident further partnership working will enable that to happen safely and at the right time,” he added.

All football and rugby in the country was postponed on March 13, while the SPFL has since ended the seasons of the Championship, League One and League Two.

Stewart Harris, chief executive of sportscotland, said: “We all want to see the safe return of sport as soon as possible but the most pressing priority is public health and wellbeing. As such, we will continue to be guided by Scottish Government public health advice and plan accordingly.

“When the time comes for sport to return, we will work with each sport to ensure the transition back to normality is as safe as possible for everyone concerned.

“We recognise the financial strain which many organisations, clubs and communities are under at this time and are committed to continuing our support to the sporting system,” he added.