Scottish clubs set for first experience of VAR in Europe

The Glasgow clubs will experience VAR for the first time in the Europa League last 32. 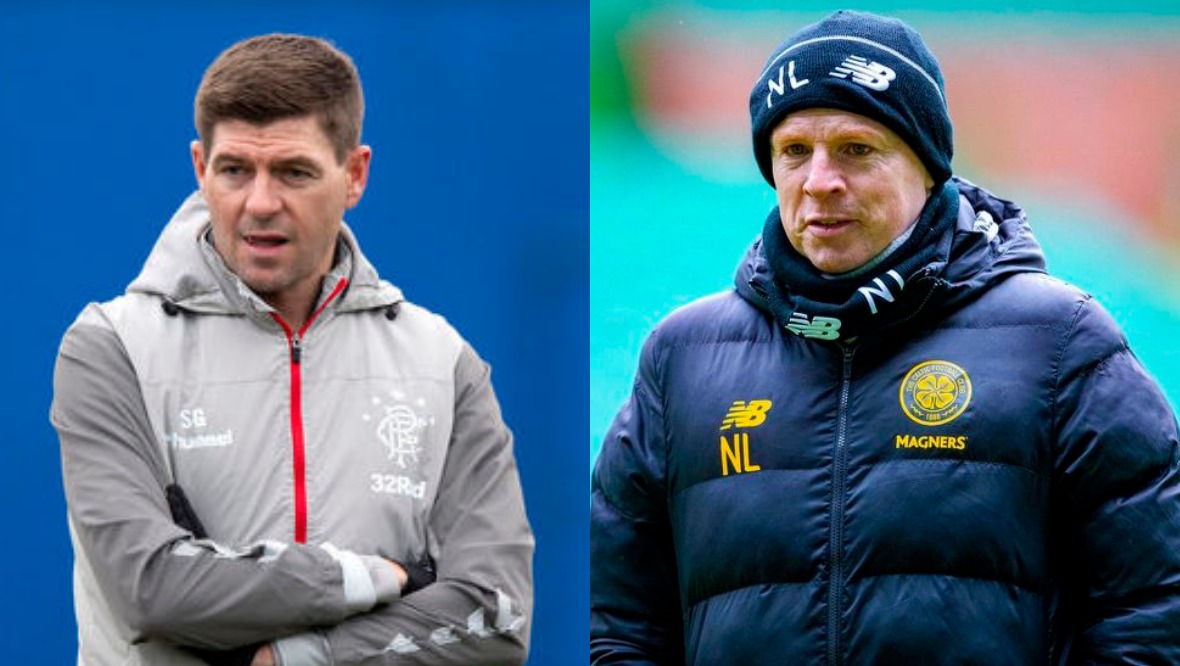 Celtic and Rangers will experience Scottish football’s first contact with VAR as they prepare to compete in the last 32 of the Europa League.

The two clubs will have their first taste of the technology, which is not used in the Premiership, as they face Copenhagen and Braga respectively in the UEFA competition.

Celtic are up first as their away tie kicks off at 5.55pm at the Parken Stadium and Rangers will follow suit at Ibrox at 8pm.

VAR, which stands for video assistant referee, is used to correct calls relating to goals, penalty incidents and red cards but only when the referee has made a “clear and obvious mistake” on the field.

However, the technology has caused controversy south of the border, where it has attracted criticism from managers and pundits in the English Premier League.

On their imminent first experience of VAR, Celtic manager Neil Lennon said: “We’ll be needing a little bit of patience and hopefully not tinged with frustration.

“It’ll be an interesting concept because obviously we’ve not used it before.”

The referee will have the option to use a pitchside monitor to aid in his decision making.

Lennon feels this is the better system with his reason being “because then the decision is still solely with the referee and not a committee elsewhere.”

Rangers boss Steven Gerrard stressed the importance of his side being “careful” and “disciplined” in the face of any VAR decisions.

He said: “We had a meeting a few weeks back when a couple of the Scottish referees came in and explained the rules of VAR and what the referees and UEFA are clamping down on.

“We’ve echoed that meeting to the players and made it nice and clear so the players are aware what to do and how to act in certain situations.

“It will be slightly different to what we’re used to so everybody has to be ready for that experience, staff included.

“The most important thing that came out of the meeting was to keep playing. There are certain situations when a flag goes up or stays down. In normal situations you might stop or wait, so it’s important we play to the end.

“It’s important we don’t use any gesture of VAR, crowd the referee or go towards the monitor. They’ve made it very clear they will act and dish out yellow cards.

“One thing for sure, we’re going to have to be careful and make sure we behave and we’re very disciplined over both legs.”