Bradley Forbes-Cryans will compete at his first Olympics in Tokyo this summer. 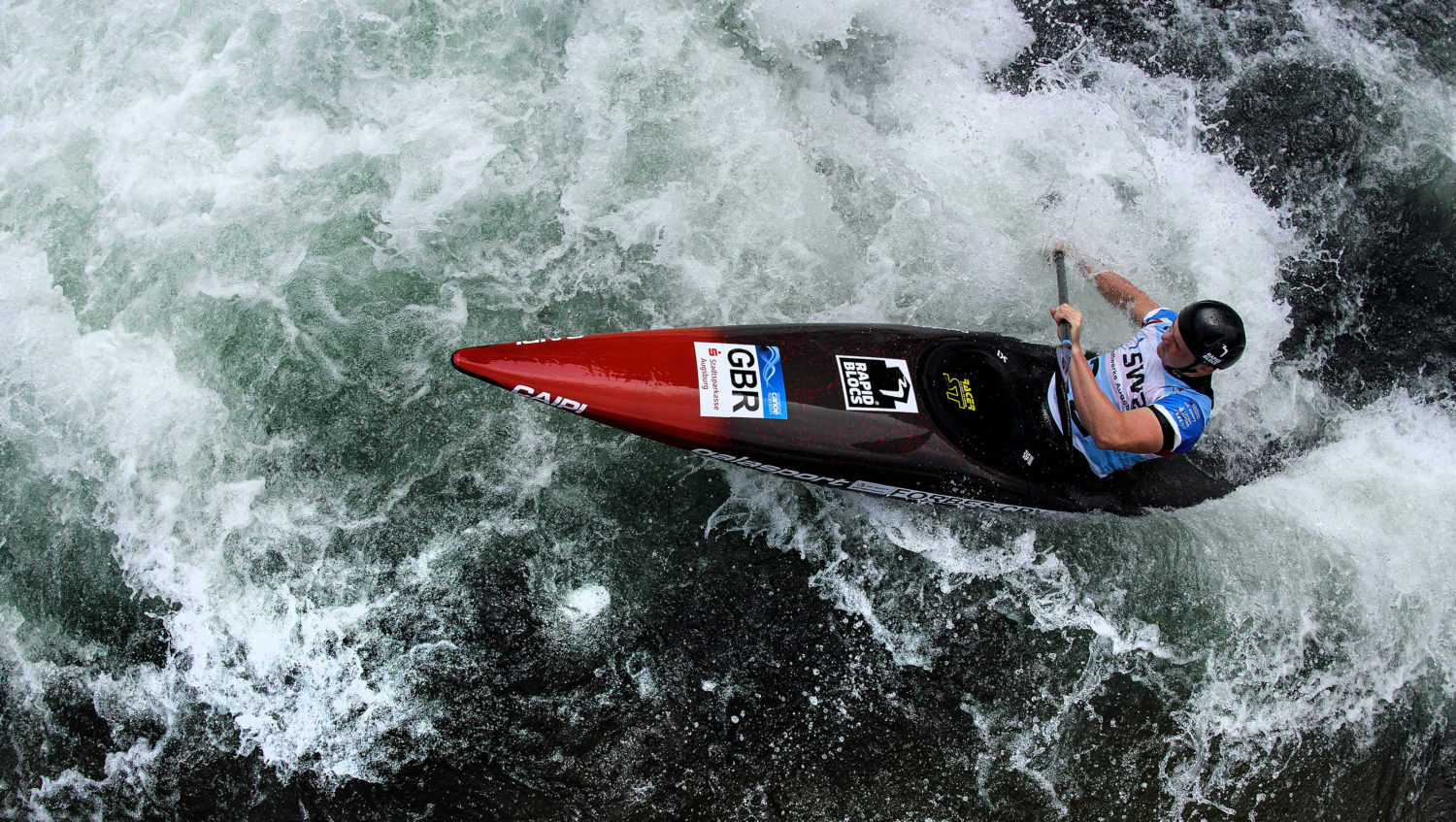 The Tokyo Olympics dominate the sporting landscape in 2020 and a Scottish canoeist is preparing to make his mark with the world watching.

Bradley Forbes-Cryans, 24, from Roslin in Midlothian is one of the first Scots to be named in Team GB and he has dreams of making a memorable debut.

It will be his first Olympic games after taking to the water for the first time at Musselburgh Lagoons as a young boy.

“This has been a dream of mine since I was ten years old” said Forbes-Cryans.

Although he’s spent 14 years of his life preparing for the world’s largest sporting competition, he said: “I don’t know if there is anything that can prepare you for racing in that final run, those final 90 seconds that are going to count.”

The games may still be a few months away, but the young Scot has already travelled to Japan several times to train on the new Tokyo course and prepare for the spectacle.

The closest course to home is in the Lee Valley north of London, the course for the 2012 Olympic Games. As the only white water facility in the UK that is of an international standard Forbes-Cryans moved south after leaving school to keep his training up.

“We [Scotland] deliver such fantastic results”, he said, “a lot of the coaching that goes in in Scotland is from volunteers who just love the sport.”

“If we could get a really professional programme in place in Scotland then I don’t see why the guys who live up north would then have to travel down south to train,” he said.

“It’s a massive expense for these guys who have to come down a week at a time. If we could have a white water centre up in Scotland, I think that would raise our level massively”.

There are high hopes for Forbes-Cryans, with British Canoeing backing him as a podium potential at this year’s Olympics. He came fourth in the World Championships last year, narrowly missing out on a top three finish due to penalties.

The Tokyo Olympics men’s K1 Kayak heats are scheduled to start on Wednesday July 29, with the finals due to take place on Friday 31.