Scottish athletes brought 16 medals back from the Games in Japan. 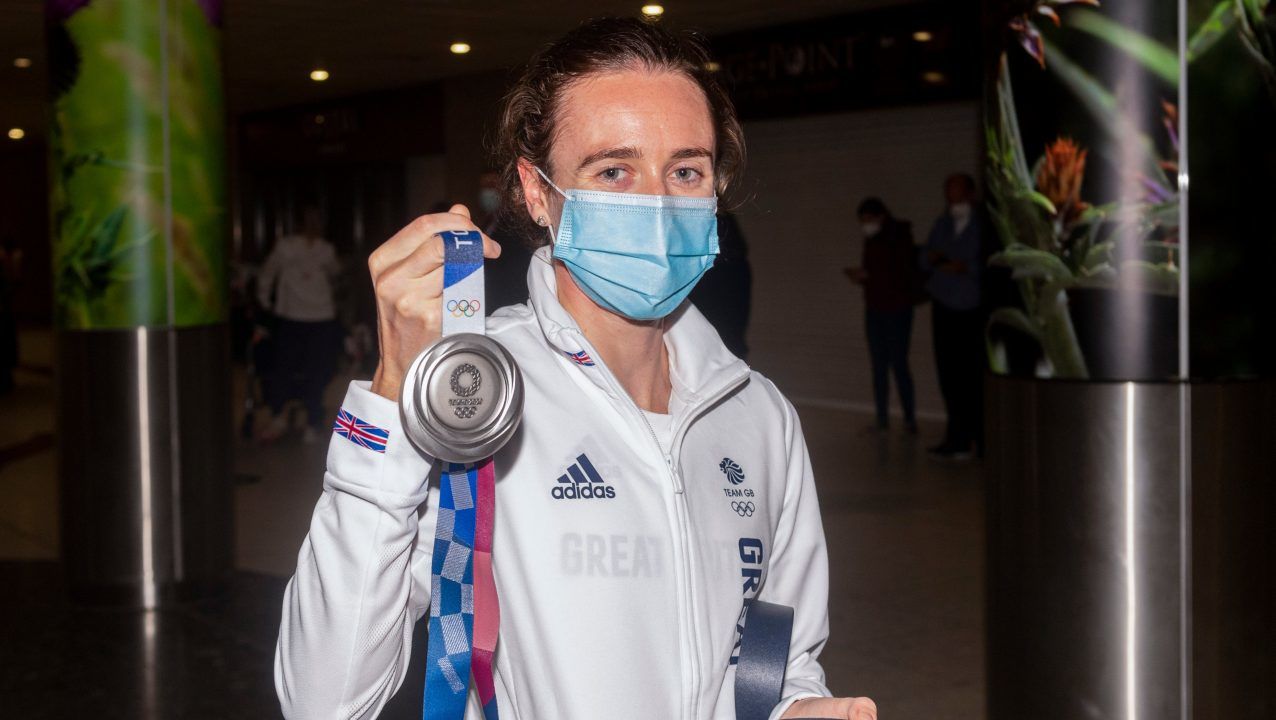 Scotland’s sport stars are returning home after the Tokyo Olympics drew to a close, with 11 athletes bringing medals back with them.

After the Olympic flame was extinguished, the Scots in Team GB were able to count 16 medals between them from the two weeks of elite competition.

Track star Laura Muir flew into Edinburgh on Sunday night with her 1500m silver medal, with others touching down after hitting the heights in Tokyo.

Muir became the first Scot to win an individual medal on track since 1988, while Josh Kerr’s 1500m bronze made him the first Team GB male to win a track medal since the Games in Seoul.

Swimmer Duncan Scott won four medals in the pool, earning a gold and three silvers to break a British record for an individual medal haul in a single Games. Kathleen Dawson won gold in the mixed 4 x 100m medley relay.

Rowers Angus Groom and Harry Leask won silver in the quadruple sculls, while Anna Burnet was second in the nacre 17 sailing.

Sarah Robertson was the only Scot in the Team GB hockey side that went on to win bronze.