MacIntyre said he will enjoy the occasion of playing at the home of golf but intends to 'go and compete' against a high-profile field. 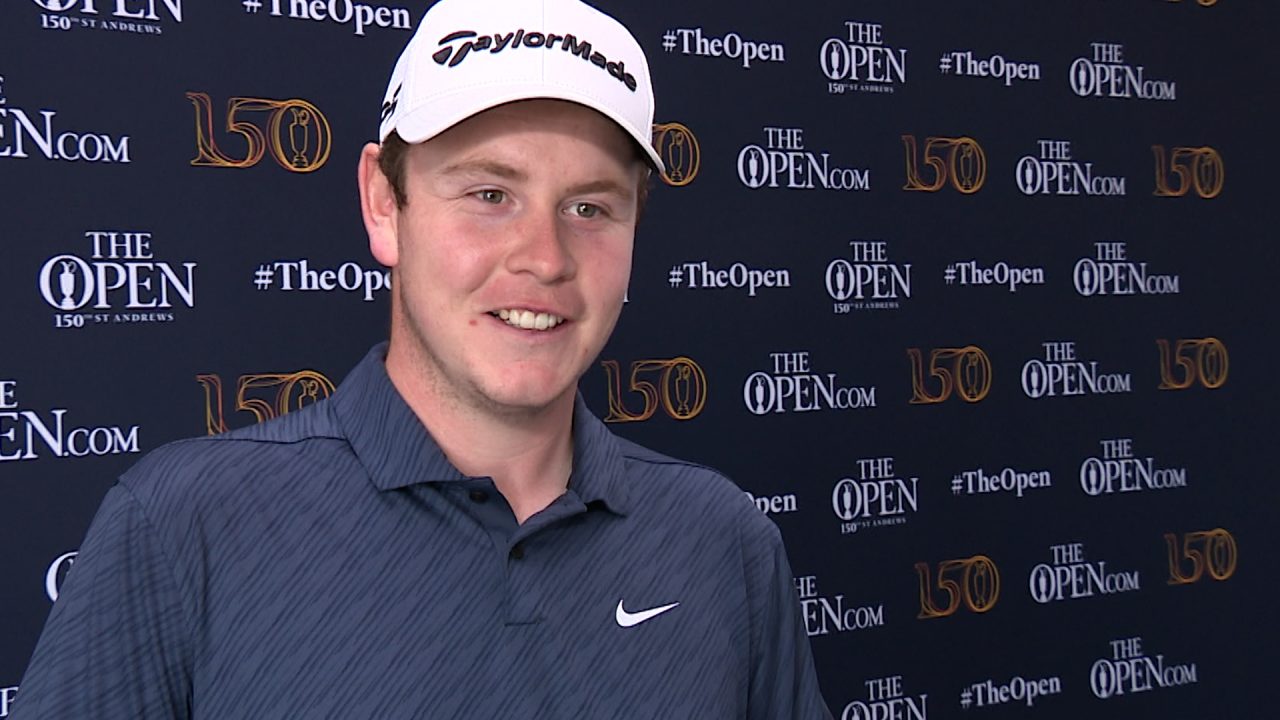 Scotland’s Robert MacIntyre has admitted an Old Course appearance at this week’s Open is a “dream come true”.

The 25-year-old has played in the last two editions of the championship but this is his first at the home of golf.

He finished in a tie for sixth on his tournament debut at Portrush in 2019 and was joint-eighth at St George’s last year.

However, the Oban-born left hander insists he is not there to simply make up the numbers and intends to push some of the world’s best all the way in what is a competitive field.

“I dreamed of it when I was younger but I didn’t ever think it was going to come true. But we’re here now, we’ve worked hard for it.

“There’s no point in wondering how it happened, I’m here now and I’m going to compete for The Open.”

MacIntyre was a winner on what is now the DP World Tour in 2020 and, although currently ranked 105 in the world, he has previously been as high as 42.

He has endured a frustrating year with just one top ten finish and he has missed the cut in three of his last four events, including last week’s Scottish Open.

However, he has refused to allow his recent slump to get in the way of enjoying the occasion.

He said: “I’ve been on a pretty steep rise since I turned pro. If this is my slump in my career, then I’ve done all right.

“When it all clicks in and I start getting momentum going, I’ll be back to myself.

“I’ve got more shots in the bag this year than I did last year and there’s still a lot of the season to go.

“Golf’s a funny game, and it’s not been kind to me just now, but it will be.”