Alex Marshall will represent Team Scotland for the seventh time at the Commonwealth Games in Birmingham. 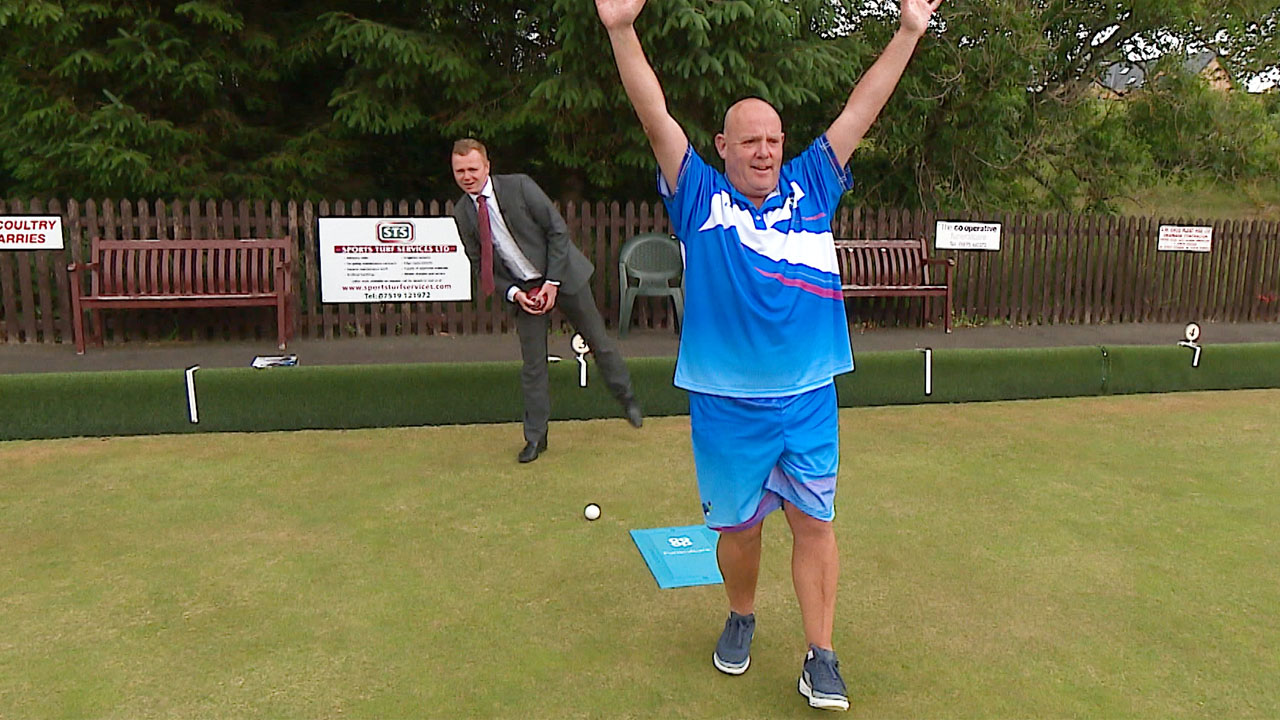 Five-time gold medallist Alex “Tattie” Marshall says he’s hungrier than ever to add to his record medal tally at the Commonwealth Games in Birmingham.

The bowler, who is set to represent Team Scotland for the seventh time at the Games, admits the lawn bowls team for Birmingham is one of the strongest ever assembled.

Marshall first walked onto a green at the Commonwealth Games in Victoria, Canada, in 1994 and says it still doesn’t seem real he is the most decorated athlete in Team Scotland history.

He said: “I’m really looking forward to it. In the past I’ve done really well – five golds and a silver – but this one is like a home games so it should be different.

“We are at Leamington Spa, so in theory we should know the greens, but definitely exciting and ready to go and represent Team Scotland.

“Playing in Canada in 1994 was my first Commonwealth Games and now we are coming up to my seventh. People will wonder how that’s possible but the sport of bowls allows us to do that.

“I have confidence in my own ability, I know I can perform at the right times and I’m hungrier than ever to get more success for myself and Team Scotland.”

Marshall and the sport of lawn bowls was propelled into the spotlight at Glasgow 2014 when the team won three golds and a silver, with Tattie clinching a double.

But the 55-year-old will forever be remembered for his famous celebration after an important semi-final win over England.

He added: “I’ve never played two bowls like that in my life but specially against the Auld Enemy it was fantastic.

“A lot of people thought I was getting a bit of hassle from the crowd and I got reprimanded for the celebration but if you look it was a celebration.

“It was just because we got it over the line, got to play in the gold medal play-off but it’s a celebration that I’ll never take back and one I’ll remember for the rest of my life.”

Alex and the rest of the Team Scotland will launch their bid for gold when the 2022 Commonwealth Games gets underway in Birmingham on July 28.