Scotland captain Hogg: We are a lot better than that

Stuart Hogg says dressing room frustration boils down to Scotland not performing to their potential. 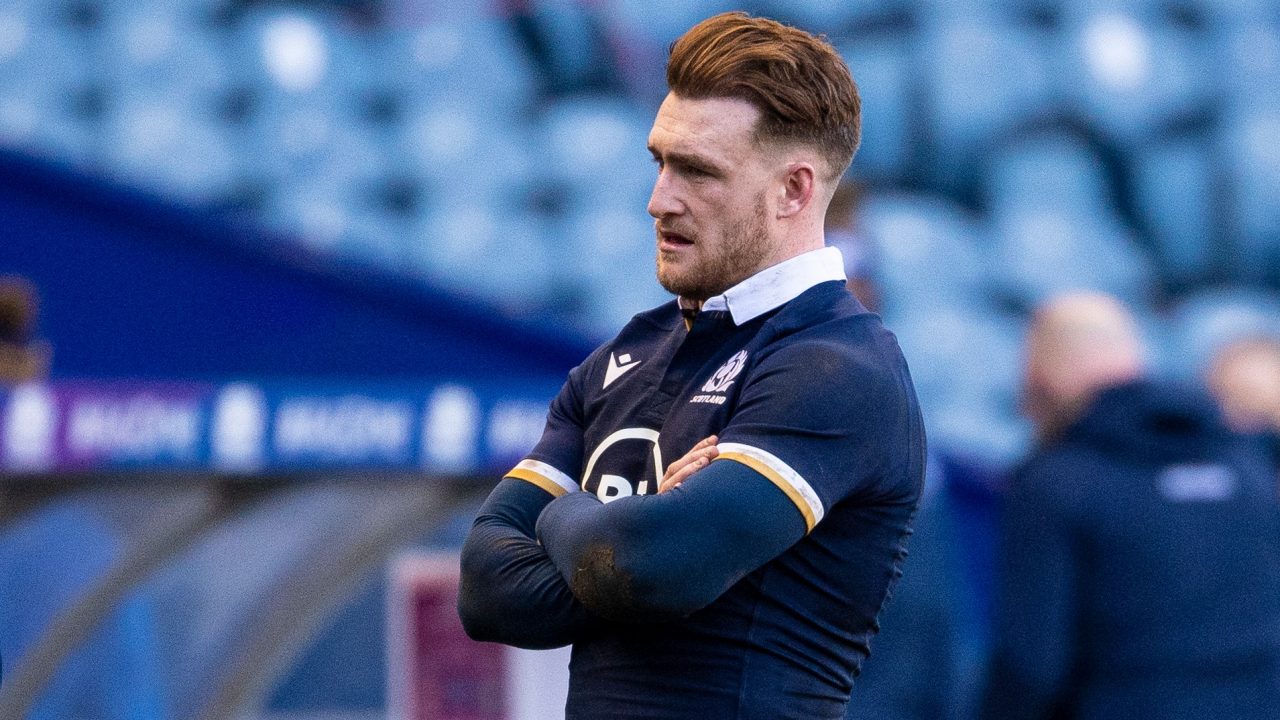 Dejected captain Stuart Hogg has insisted Scotland are better than the performance they produced in defeat to Ireland on Sunday.

The Scots were largely architects of their own downfall in the Six Nations test at Murrayfield – but could have snatched something from the match as they recovered from 24-10 down to draw level with just five minutes remaining.

A penalty conceded in their own 22 straight from the re-start allowed Johnny Sexton to slot the winning points and end Scotland’s hopes of challenging for the title.

Hogg said: “The frustrating thing for myself and the boys is that we know we are a lot better than that.

“We are a lot better than what we showed at times.

“We are going to have to stick together and pick ourselves back up because it is a six day turnaround and another chance to represent Scotland.”

Head coach Gregor Townsend lamented the two game losing streak that has followed Scotland’s historic victory over England at Twickenham on the opening weekend of the championship.

Narrow losses – by one point to Wales and then three points to Ireland – have come largely as a result of self-inflicted errors.

Now they face Italy at Murrayfield on Saturday before a trip to Paris to play their postponed match against France – with Friday the 26th of March the likely date.

Townsend said: “Twickenham set the bar and for 32-33 minutes against Wales the following we played as well as Twickenham and in some aspects played better.

“But since then we have not been consistent, both against Wales and again [against Ireland].

“Every game is different with a different opposition, the referee has a different interpretation and you have to adapt.

“As much as I am so down about the loss – and I know our players and our supporters are too – there is still a lot to be proud of this team.

“That is two games in a row now where they came back and created an opportunity to at least draw the game.

“We have shown what we can do when we get things right. We have to make sure we do that more often.”

Meanwhile Scotland could be missing three key figures for the match against Italy.

Finn Russell failed a head injury assessment so will have to enter the return to play protocols for concussion which would rule him out of playing in less than a week’s time.

Scott Cummings is feared to have broken his hand after being cleared out a ruck in the second half and his second row partner Jonny Gray is doubtful with a shoulder injury.