The striker says the performance at Hampden was one of the best under Steve Clarke. 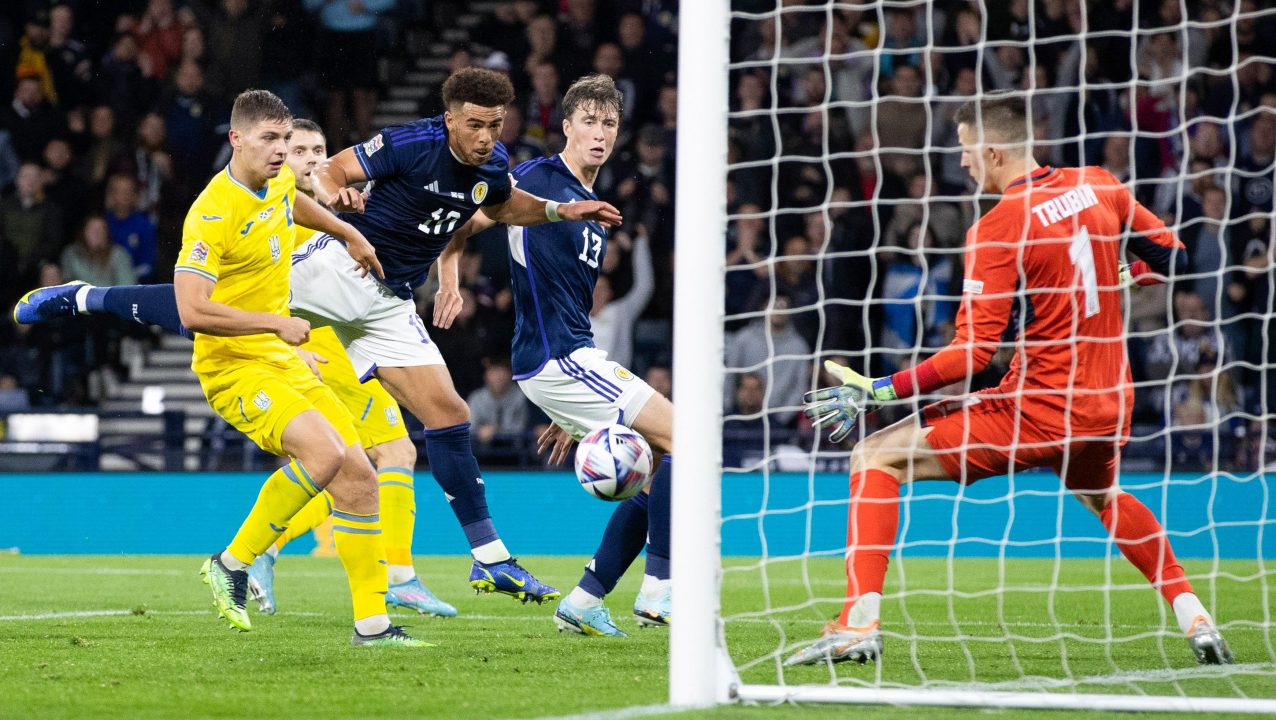 A double from Lyndon Dykes and a John McGinn goal gave the national team three points against a side that had beaten them at Hampden just three months prior in the World Cup play-off.

The result put Scotland at the top of group B1 and boosts their chances of winning the section to gain promotion to the A League and also to bank a Euro 2024 qualification play-off spot.

Adams said that the team had shown what they could do and would take confidence from the result.

“It just motivates us even more,” he said. “The performance today was definitely up there with one of the best, I think. I said everyone already believes and you know, it just knocked us back in the summer, but you know, it motivates us more and gave us a lot more belief to top the group.

Scotland now look forward to playing Republic of Ireland on Saturday and are hoping for revenge following a 3-0 defeat in Dublin in June.

Adams said: “You know, I think we owe them one now from what happened in the summer and we’ll be full of confidence now and looking forward to it.”

The forward revealed that manager Steve Clarke had made a point in the build up of challenging the players to show that they are still progressing as a team. A change of system also played a part in an impressive display and as a striker, Adams felt the benefit of the switch in formation from a five-man defence to four.

“I think so,” he said. “Yeah. I think, you know, we got a lot more bodies in midfield now as well to pick up the second balls and we were always there, always on them.

“So I don’t mind, you know, if it’s a one or two, we’ve got the flexibility now and you know, that performance shows that we can we can switch shapes to anything we like.”