Ross hopeful of completing McGinn deal ‘and one or two more’ 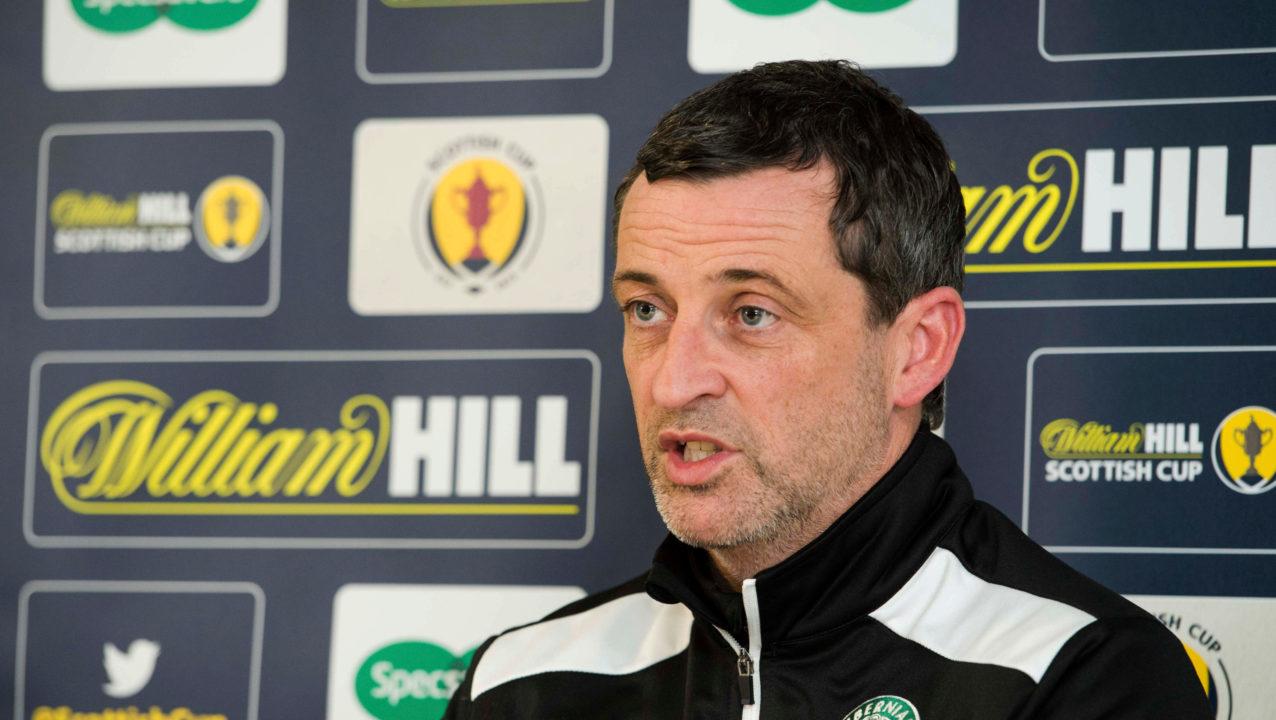 Hibs boss Jack Ross is confident the club can complete a deal to sign Paul McGinn from St Mirren and is keen to add at least one more player before the transfer deadline.

St Mirren manager Jim Goodwin revealed Hibs’ interest in the full-back on Sunday and Ross confirmed talks were continuing to take the player to Easter Road.

“We made an inquiry about the possibility of Paul signing,” he said. “We were given encouragement.

“It’s now a case of trying to bring him to the club and hopefully we’ll be able to do that over the next couple of days.

“It would be helpful for me. I’ve spoken about the need for reinforcements in defence.

“But I’m reluctant to speak too much about it until it’s done because he’s still a St Mirren player and Jim’s player. We’re in the process of agreeing something.”

Ross was in charge at St Mirren when McGinn arrived in Paisley but moved to Sunderland before the 29-year-old made his debut.

“I signed him and then left,” Ross said. “So hopefully he’s not held that against me.”

The Hibs manager’s immediate focus is on Tuesday’s Scottish Cup replay against Dundee United but he expects to be busy in the transfer market before Friday’s deadline.

He said: “There’s nothing that would happen today and it wouldn’t matter for tomorrow’s game anyway but before the end of this week I would hopefully add one more, possibly two.”