Scots golf star is in the USA trying to secure a spot in the first major of the year. 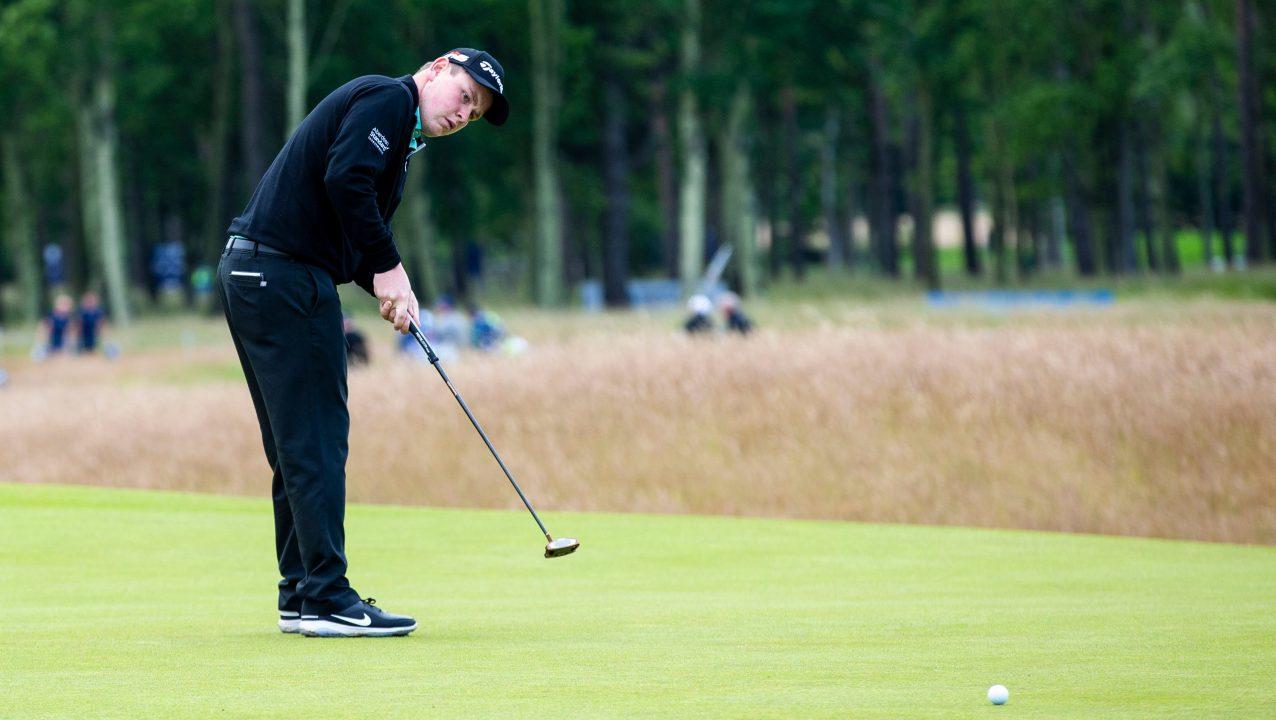 Scottish golfer Robert MacIntyre is hopeful he’ll be playing at The Masters for the first time in April.

MacIntyre, 24, is in currently in the States, preparing to compete at a number of tournaments, starting at the Concession club in Florida on Thursday.

He’s currently ranked at 43 and if he remains in the world’s top 50, he’ll secure a place at Augusta for the first major of the year.

MacIntyre, from Oban, is also the highest-ranked left-handed player in the world, ahead of Phil Mickelson and Bubba Watson

He said: “I’ve tugged with The Masters for probably a year now since the pandemic started. I was getting close, really close, then obviously when everything kicked off I dropped down the rankings.

“I’ve never been in Georgia, never mind being at Augusta. Hopefully I get there, there’s still a lot of work to do, but if the time comes, we’ll take it all in.

“It’ll be a bit of a shock, but we’ll [him and his caddie] take it all in and make sure to enjoy it.

“It [getting in the top 50] is something I’ve been looking at for the last year. It’s where I want to be for as long as I can. It just gives you so many opportunities to do something in the game of golf.”