The 22-year-old attacking midfielder is finalising his move to Fir Park. 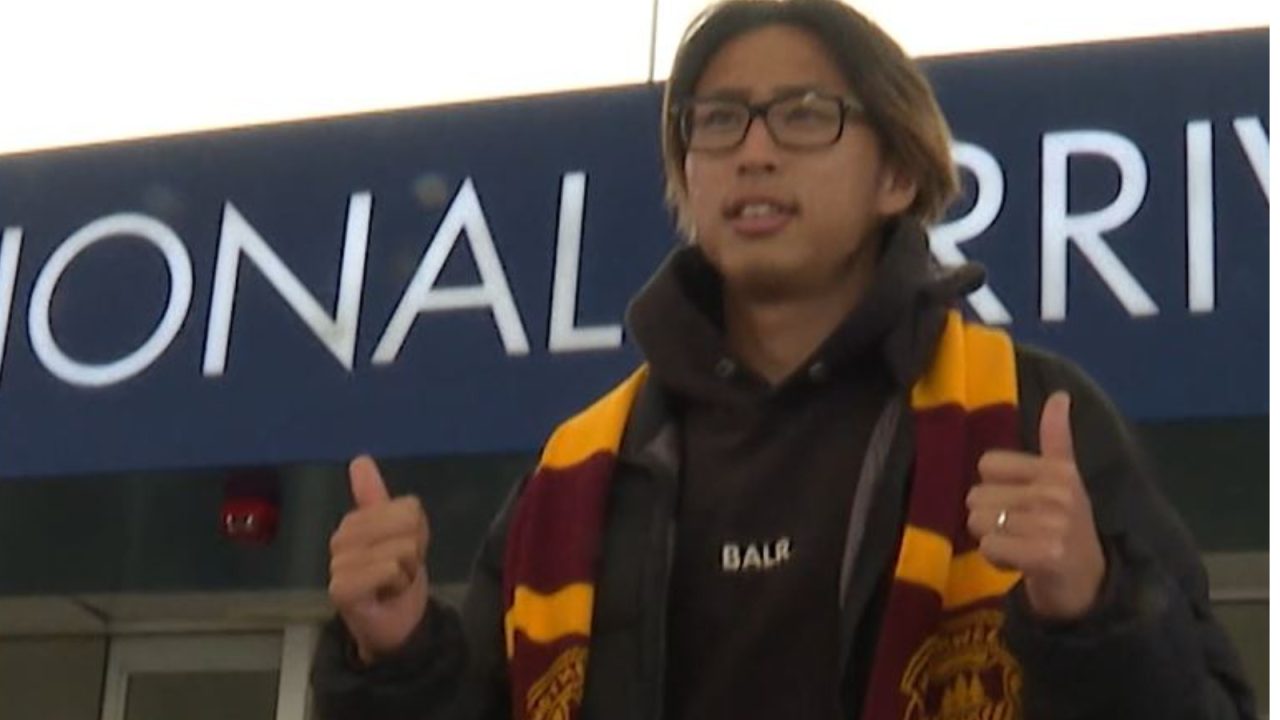 Motherwell target Riku Danzaki has arrived in Scotland to finalise his move to the Steelmen.

The 22-year-old attacking midfielder flew into Glasgow Airport on Wednesday is expected to sign a two and a half-year-deal with the Scottish Premiership club.

He is joining Steven Hammell’s men from J-League side Consodole Sapporo, but he has spent the majority of the last two years in Australia where he made 11 appearances for A-League side Brisbane Roar last year.

In the 20/21 season he scored 9 goals in 26 games for the Australian side before another short term loan and J2-League side JEF United.

The Fir Park side, who are currently only three points off the relegation, will be hoping the playmaker can be the spark to reignite their season and help them climb the table.