VAR will make a 'positive difference to big decisions' in Scotland

Video assisted refereeing will be used in all Premiership games from October 21. 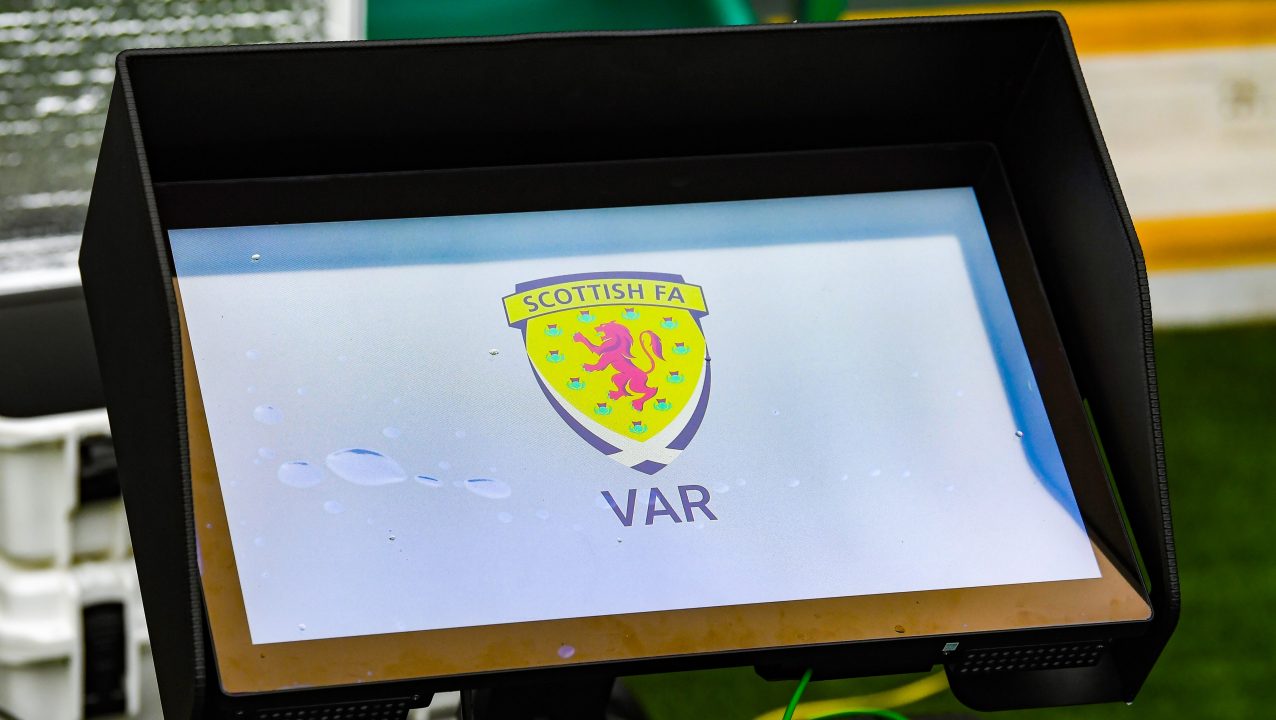 Scottish referees are excited for the introduction of VAR to the Premiership next week and believe the technology will “make a positive difference” to the big decisions.

Video assisted refereeing will be used in all topflight games starting with the Hibernian v St Johnstone match on October 21.

The system will also be used in the latter stages of the main cup competitions, with the semi-finals and final of the Scottish Cup and League Cup using the facility.

Officials have been undergoing training on how the technology will be implemented over the last few months and they are now “ready” for the real thing.

The SFA’s head of refereeing operations Crawford Allan likened it to getting the keys to a new car and says the refs are now just keen to “get behind the wheel”.

“We’re very ready in terms of wanting it,” he said.

“I’ve used the analogy, it’s like passing your driving test. We’ve all been signed off now in terms of our approval technology, referees and the guys and girls have all been given their driving licenses, so to speak, and it’s a bit like, ‘we want to get in the car and drive it’.

“We’ve been running the matches in the background, so the testing has gone really well, and the referees are enjoying it. But there’s only so much you can do on a background check, and they just want to close that 5% off and actually communicate with the referees on the field of play and absolutely make a difference and positively in terms of getting the big decisions right.”

VAR is intended to be used under FIFA’s principle of “minimum interference, maximum benefit”.

The officials running it will be current or recently retired category one referees and will monitor play at a central video operations room.

They will alert the on-field referee if they believe a serious incident has been missed or an obvious error has been made and the referee can then view the incident on a pitch side monitor and decide whether to overturn the original decision.

A minimum of six cameras will be deployed at games.

The system will only be used in the event of a clear and obvious error or a serious missed incident, where the issue being looked at is a straight red card, penalty area incident, goal or case of mistaken identity.