Celtic will host the European champions in Parkhead on Tuesday night. 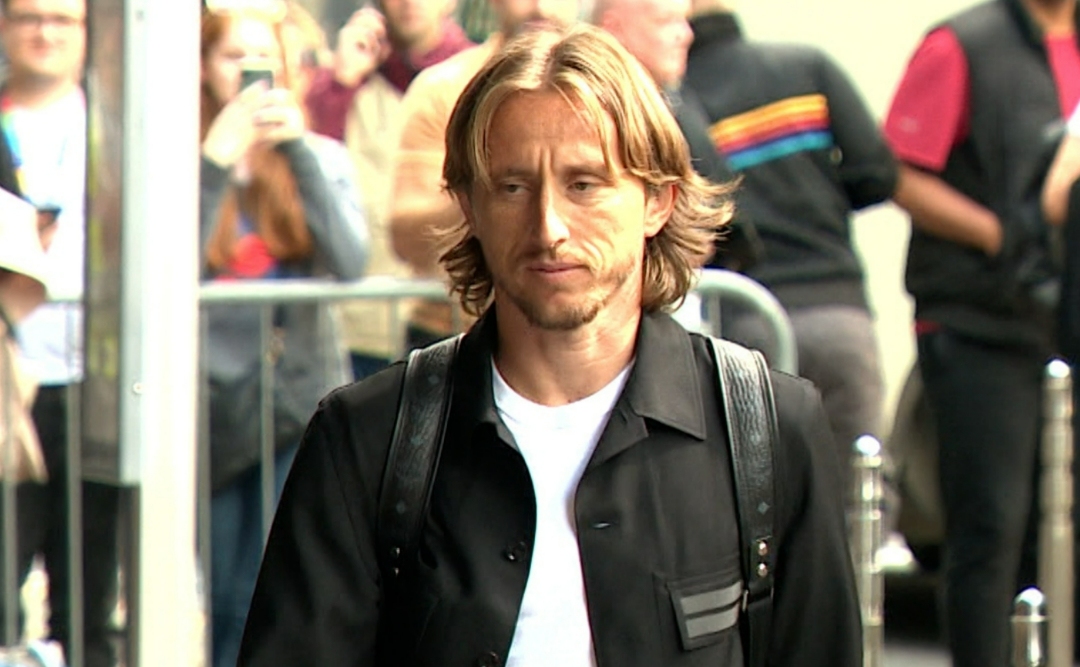 The Real Madrid squad have arrived in Glasgow ahead of their Champions League clash with Celtic on Tuesday night.

Superstars including Karim Benzema and Luka Modric, who is expected to make his 100th appearance for Madrid, are all in contention for a place in Carlo Ancelotti’s starting line up as the Spanish giants begin the defence of the trophy they won in May.

The 14-time winners defeated Liverpool 1-0 in Paris thanks to a goal from Vinícius Júnior in the final before going to beat Rangers’ Europa League conquerors Eintracht Frankfurt 2-0 in the Super Cup.

Celtic have had a perfect start to the season with seven wins from seven in all competitions but they know they will have their work cut out if they want to continue that run with a victory on Tuesday.

Kyogo Furuhashi returned to training on Monday after suffering a shoulder injury in the opening minutes of Saturday’s 4-0 win over Rangers and could be in line to return to the Postecoglou’s side for the group opener.

The last time Celtic played Real Madrid was 42 years ago in the European Cup quarter-final, when the Hoops won the first leg 2-0 before crashing out with a 3-0 defeat in Spain in 1980.