Illness was a major setback for Hannah Rankin but she's picked up her gloves again. 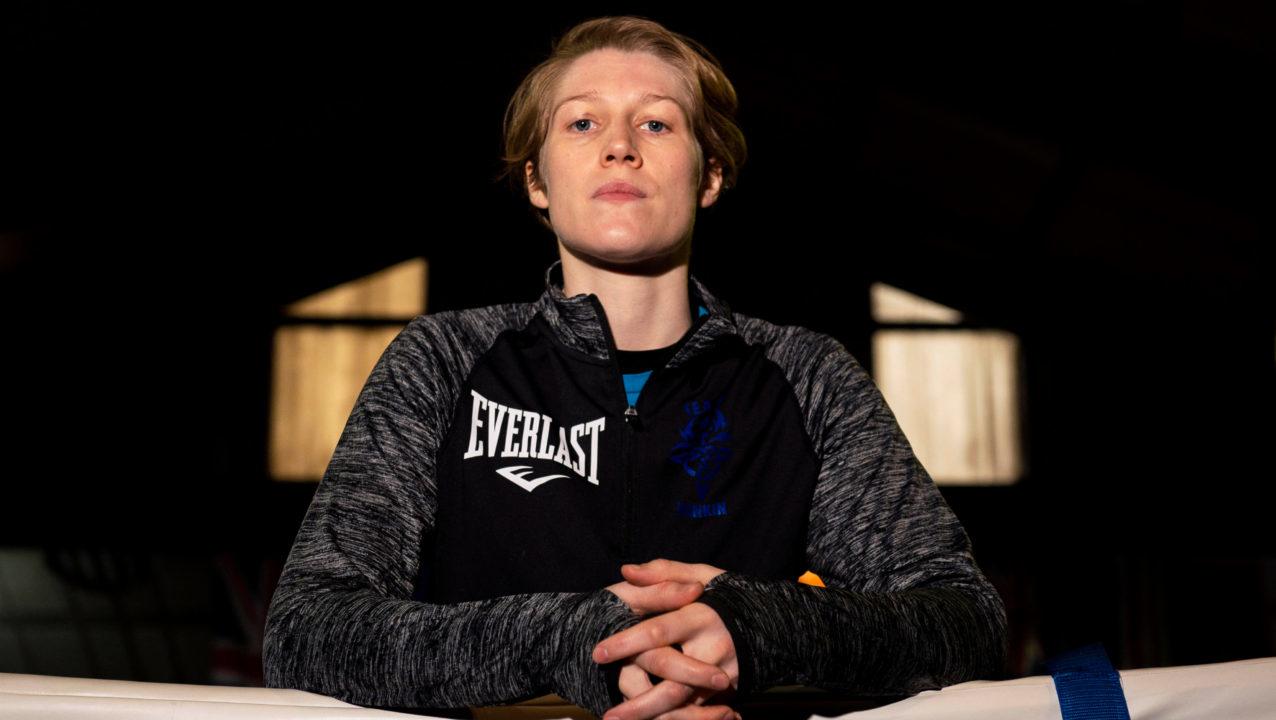 Former world boxing champion Hannah Rankin says she was concerned her career could have been over after suffering from a severe case of coronavirus.

Rankin is in South Africa preparing for her first fight at welterweight level and she says she’s lucky to be back doing the thing she loves.

The 30-year-old became Scotland’s first female world champion in 2019 but more recently had to fight Covid-19, an experience she says was unsettling.

She told STV: “You know the initial thought and worries are always ‘How is this going to affect me in the long term?’.

“It was very debilitating. It really, really knocked me for six, actually.

“I was just getting back to training after my last fight so it was really, really horrible to be hit with it.

“I had absolutely zero energy and I couldn’t get out of bed.”

Rankin is now relishing the challenge of facing Kholosa Ndobayini and testing herself at a new weight.

She said: “This is a new weight class so, how am I going to feel at that weight? That’s basically it, how we do the weight cut.

“In training, we’ve just been bringing the weight down gradually and I’ve been feeling on fire so I’m really excited.”

After racking up the miles to take on Ndobayini, Rankin is hoping her next fight can be back on home soil, with Scottish fight fans in to watch.

“There is nothing like a Scottish crowd,” she said. “It just really gees you up and gives you a second energy.

“I’m just really hoping this year to get back to Scotland so people can come and watch me.” 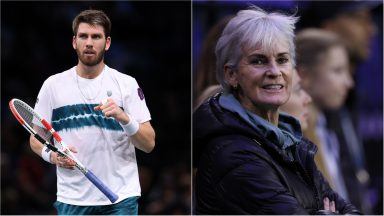 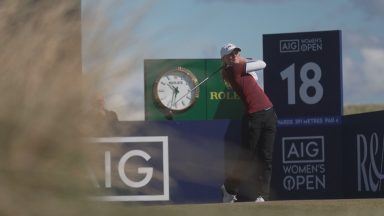