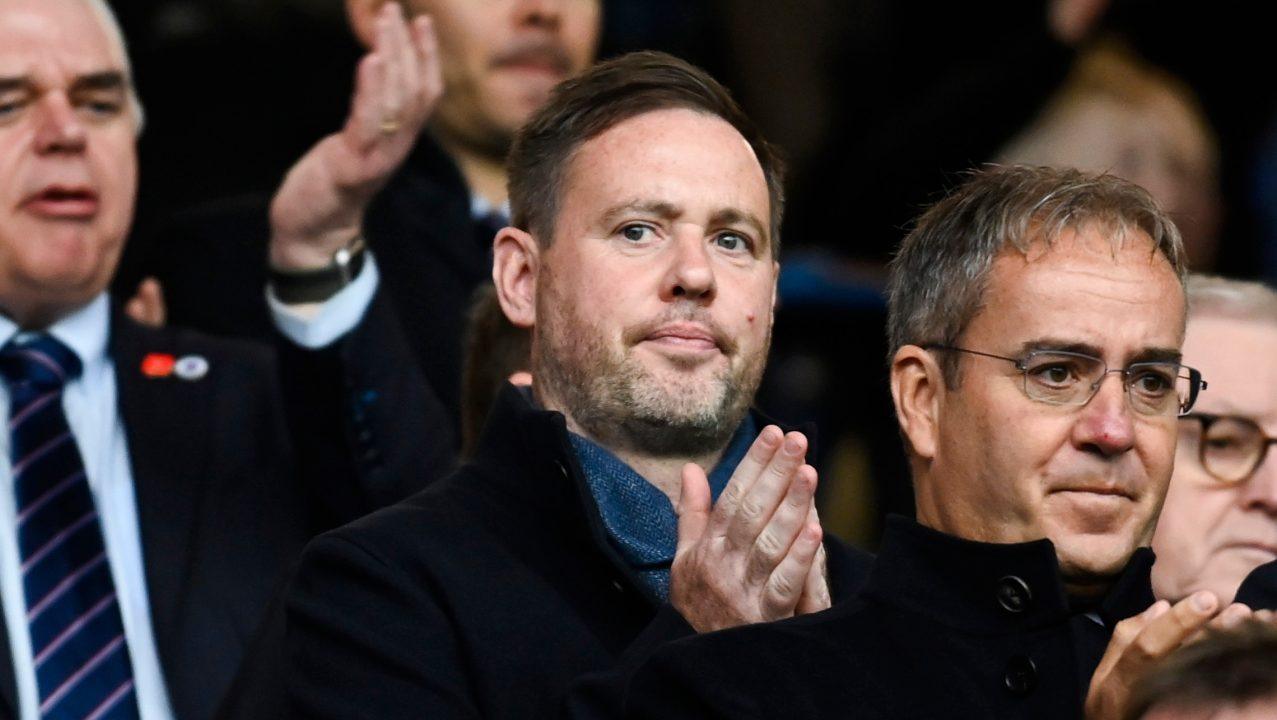 New Rangers manager Michael Beale is speaking in his first press conference since returning to the Ibrox club.

Steven Gerrard’s former assistant manager left QPR to return to Glasgow to replace Giovanni van Bronckhorst who was sacked after a poor run of results before the World Cup break.

He was part of the backroom team when Rangers won the Premiership in the 20/21 season, but left with Gerrard when he was appointed manager of Aston Villa.

But Beale left the role soon after to take up the top role at Queens Park Rangers in the English Championship.

He reportedly turned down the chance to manage English Premier League club Wolves before accepting the job offer at Rangers.