The club displayed the tributes during an emotional ceremony at Ibrox on Wednesday afternoon. 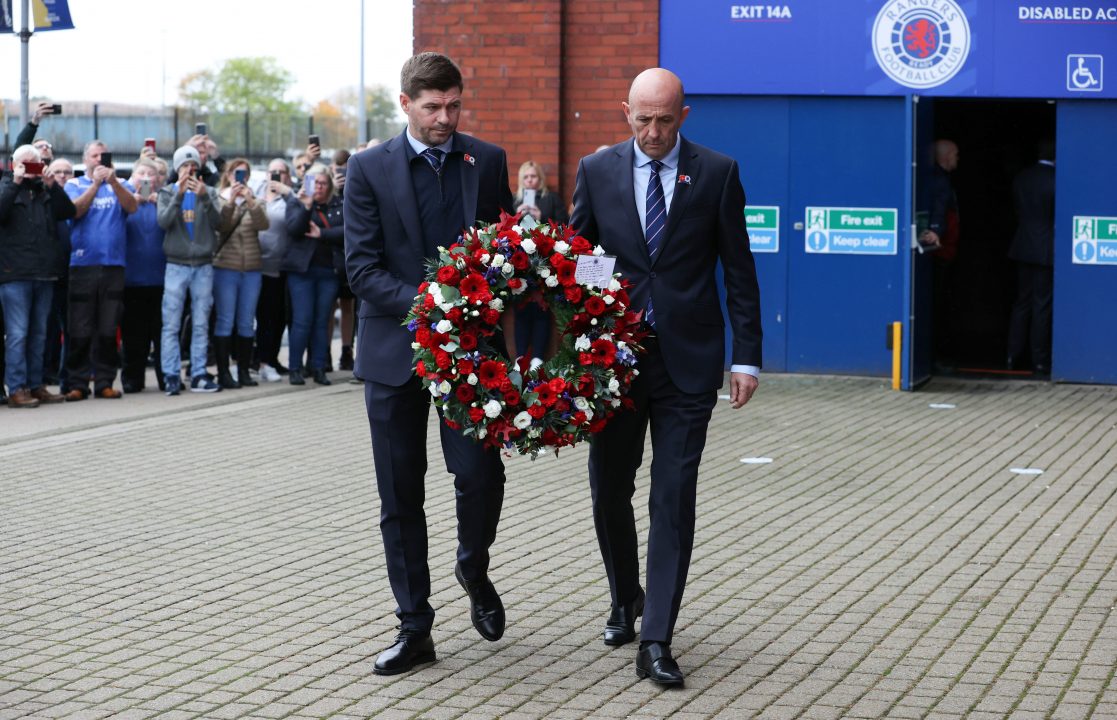 Players and staff at Rangers have laid wreaths at Ibrox in memory of former manager Walter Smith.

The Ibrox legend passed away following an illness on Tuesday at the age of 73.

The club displayed the tributes at the stadium on Wednesday afternoon ahead of the match against Aberdeen.

Captain James Tavernier was joined by Steven Davis and Allan McGregor, while manager Steven Gerrard and his assistant Gary McAllister paid their respects.

Chairman Douglas Park and club directors were also in attendance at the emotional ceremony.

The former chairman and manager led the Light Blues to ten top-flight titles, five Scottish Cups and six League Cups as well as to the UEFA Cup final in 2008.

Prior to the Premiership match at Ibrox on Wednesday evening, Aberdeen chairman Dave Cormack and director Stewart Milne laid a wreath at the stadium.

Ally McCoist, who played under Smith before working as a coach alongside him at Ibrox and with the Scotland national team, said he had lost “a second father”.

Current Rangers manager, Steven Gerrard, fought back tears as he declared Smith had “made me a better person”.