The club has updated supporters with details of what will be required to watch the Premiership game against Hibs on Sunday.

Rangers have asked their fans to bring hard copies of their vaccine passport to Ibrox if they want to gain access to games from this weekend.

The club has updated fans with details of what will be required to watch the Premiership game against Hibs on Sunday, two days after Scottish Government legislation is introduced requiring vaccine certification for all large events.

The measures, designed to halt the spread of Covid-19, mean that anyone attending an event with a crowd of more than 10,000 people, will be subject to checks to prove that they are fully vaccinated “with a MHA recognised vaccine in line with the MHA recommended number of doses for the vaccine used, and two weeks have passed for the vaccine to take effect”.

Initial plans to ask for all fans to have their status checked were opposed by the SPFL before agreement was reached for spot checking.

Rangers will be one of the first clubs to be subject to the new rules at their match and have given fans further information.

The club say that they will accept digital copies of vaccination ceretificates but have asked that fans bring a hard copy if they can. Certificates from all parts of the UK will be considered valid.

Rangers said that some groups would be exempt from the rules. Fans under the age of 18 will not have to show proof, nor will workers or volunteers, vaccine trial participants or people who cannot have the vaccine for medical reason and carry a letter to confirm this.

The Premiership club, who thanks fans in advance for their cooperation, also asked that supporters continue to wear face coverings and follow all other rules and guidance.

The new legislation is expected to affect a number of Scottish Premiership teams and will also be in place for international games at Hampden. 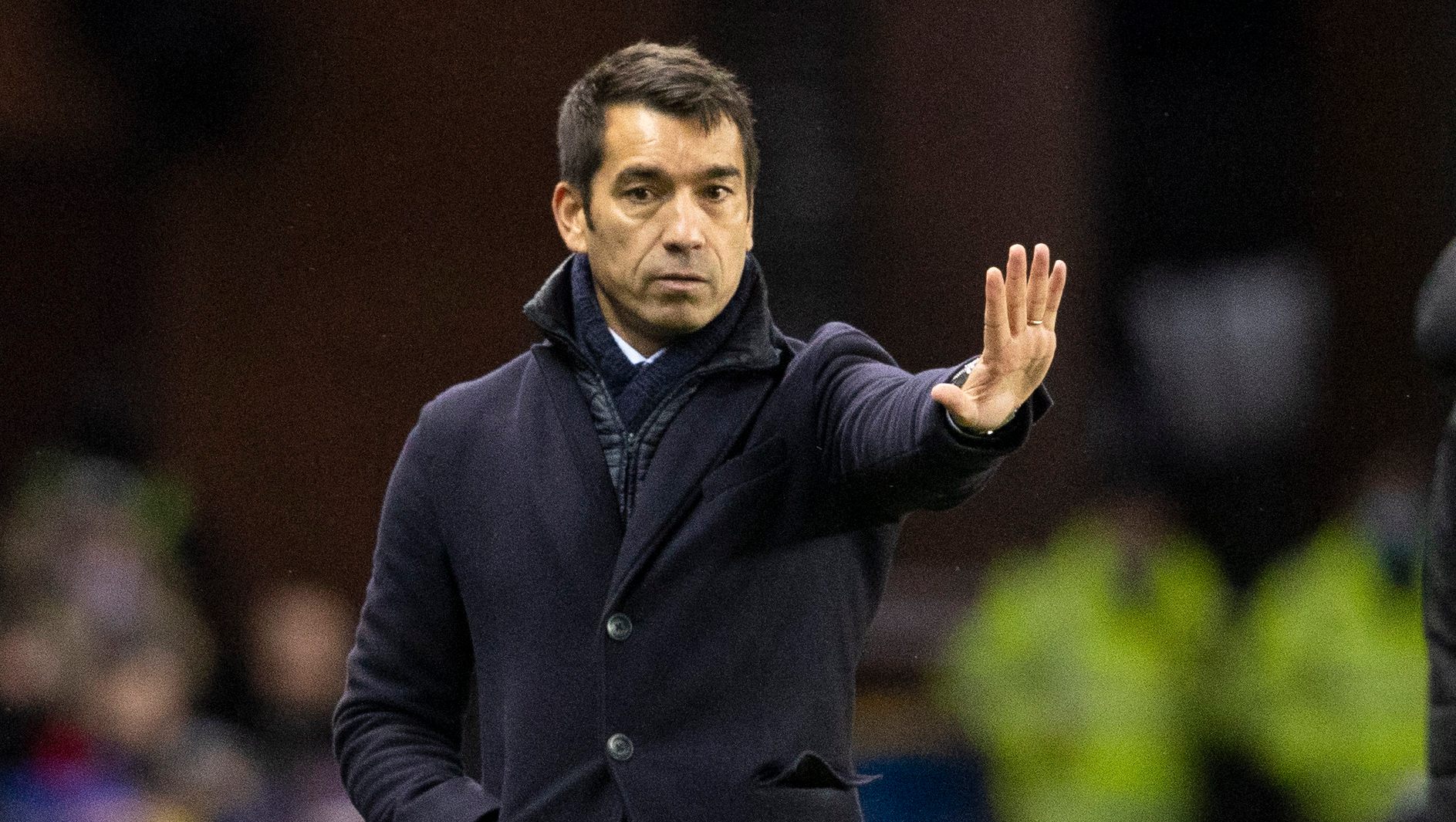