Rangers have provided evidence they believe builds a case against the SPFL chief executive. 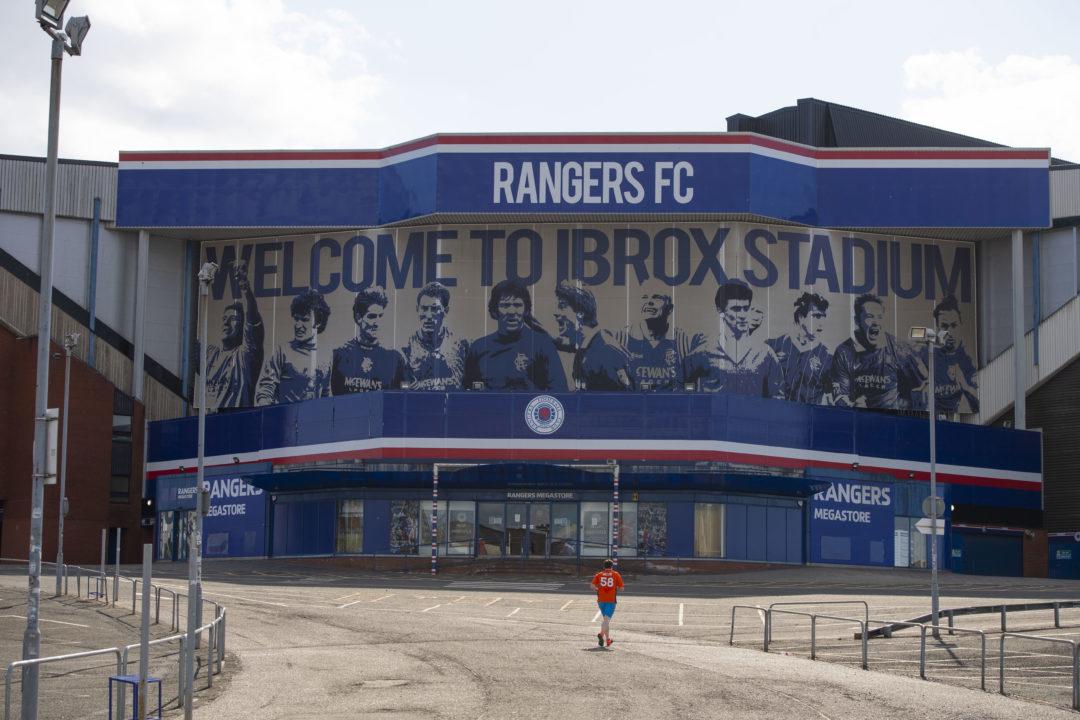 Rangers say a legal counsel has told them they have a ‘reasonably good prospect’ of getting Neil Doncaster removed as SPFL chief executive for his role in the vote to end the current season.

In a dossier seen by STV News, the Ibrox club has provided evidence which they believe builds a case against Doncaster, his executive and office bearers and backs up their call for an independent investigation.

They insist that member clubs were not given all material information available to them ahead of the vote on April 10 including:

In regards to the situation surrounding Dundee’s vote, where the Dens Park club submitted a ‘no’ vote which was not immediately received, and then subsequently changed their mind, Rangers claim that if Dundee voted yes and the resolution was passed, league reconstruction involving an expanded Premiership next season would be ‘probable’.

The dossier goes on to claim that Dundee and fellow Championship club, Inverness, reported to Neil Doncaster that they were ‘bullied’ to back the proposal to end the season.

Rangers also quote a letter claimed to be sent from Neil Doncaster and SFA chief executive Ian Maxwell to UEFA which stated that ‘the vast majority of the SPFL clubs are calling for the curtailment of the 2019/20 season in Scotland’ six days before the vote on the resolution.

In summing up, Rangers claim their legal advice is that they have a ‘reasonably good prospect of obtaining, from the court, an order for Mr Doncaster’s removal as director and Chief Executive.’

An SPFL spokesman said: “It is now a month since Rangers accused the SPFL of bullying and corruption relating to the Dundee FC return.

“At last, Rangers have issued their ‘dossier’ and we will now take time to review it, before responding to all 42 clubs.

“Since Rangers publicly demanded the suspension of the SPFL’s chief executive and legal counsel, everyone in Scottish football has waited patiently for them to present their case.

“However, an initial examination of their ‘dossier’ has failed to identify a single shred of evidence to support Rangers’ vociferous claims of corruption, bullying and coercion by SPFL staff.

“If Rangers have any good reason for Neil Doncaster and Rod McKenzie to be suspended, we have yet to see it.”

An Extraordinary General Meeting of the SPFL will take place on Tuesday, May 12, where a vote will be held to determine whether an independent investigation should be held into the alleged wrongdoing.