Michael Beale thought the stronger team got what they deserved as Rangers reached the final. 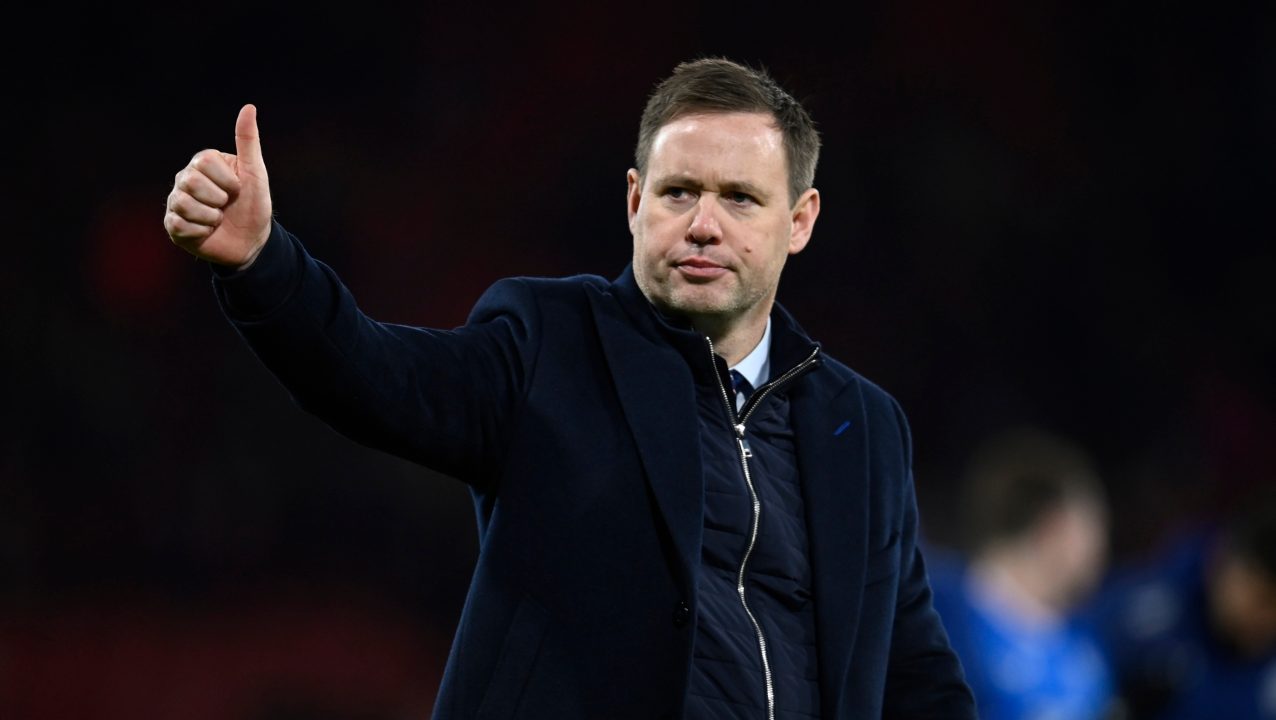 Rangers manager Michael Beale felt his side were the stronger team in their 2-1 extra time win over Aberdeen in the Viaplay Cup semi-final, and said he was looking forward to an exciting final against Celtic.

Beale saw his side fall behind at Hampden when Bojan Miovski scored for Aberdeen in the first half but Ryan Jack struck an equaliser after the break and Kemar Roofe scored against the ten-man Dons in injury team to settle the tie.

The Rangers manager admitted that Aberdeen had been a threat throughout the game but believed that his players had been on top for the most part and were deserving of their victory.

“I thought we were the stronger team throughout, albeit Aberdeen played really well in the game and gave a threat on the counter-attack,” Beale said. “They scored a very good goal. We have to not stop. We have to play to the whistle or play to when we know it’s definitely offside.

“We can’t stop because if we were going to concede today, it was either from a counter-attack or set play. We spoke about that before.

“I thought we started the game quite well. We had good efforts at the goal. Obviously we hit the post, it almost seems like two days ago. It was at the start of the game. Overall, we played well. At half time I said to them I thought we were the better team in the first half and we just had to not lose our head and keep playing.

“We were the team with the ball, which is what we wanted and we thought they might tire on the pitch because the pitch was really difficult underfoot. And listen, I’ve sat here or Stephen (Gerrard) sat here when I was assistant to him and dominated a semi-final and got beat, and I had a final here as an assistant where we got beat when we were the better team.

“So I thought we were the stronger team today and I’m just delighted to be through.”

Rangers will now face Celtic in the final next month after Ange Postecoglou’s side beat Kilmarnock in yesterday’s semi-final.

Beale joined the managers of the other semi-final sides in expressing his disappointment in the playing surface at Hampden, which did not hold up well to the weekend’s rain. The Rangers boss echoed Postecoglou as he pointed out that it didn’t present the Scottish game well to people enjoying the efforts of the teams involved.

“I thought both semi-finals were excellent, four teams who really went for it,” he said.

“The two underdogs, if you like, really took it to the two favourites in both games but the pitch is in a really bad state for what is a showpiece game that players are dreaming of and hoping to get to. We need to have better than that.

“I just think we have an excellent game at the moment, there are lots of good players in our league and teams are really going for it. I’ve seen a difference in a way the coaching is in the league.

“Aberdeen played open football against us, a really good game, so I think we have a good product and we have to make sure we present it in the right way.”