Van Bronckhorst is confirmed as successor to Steven Gerrard at Ibrox. 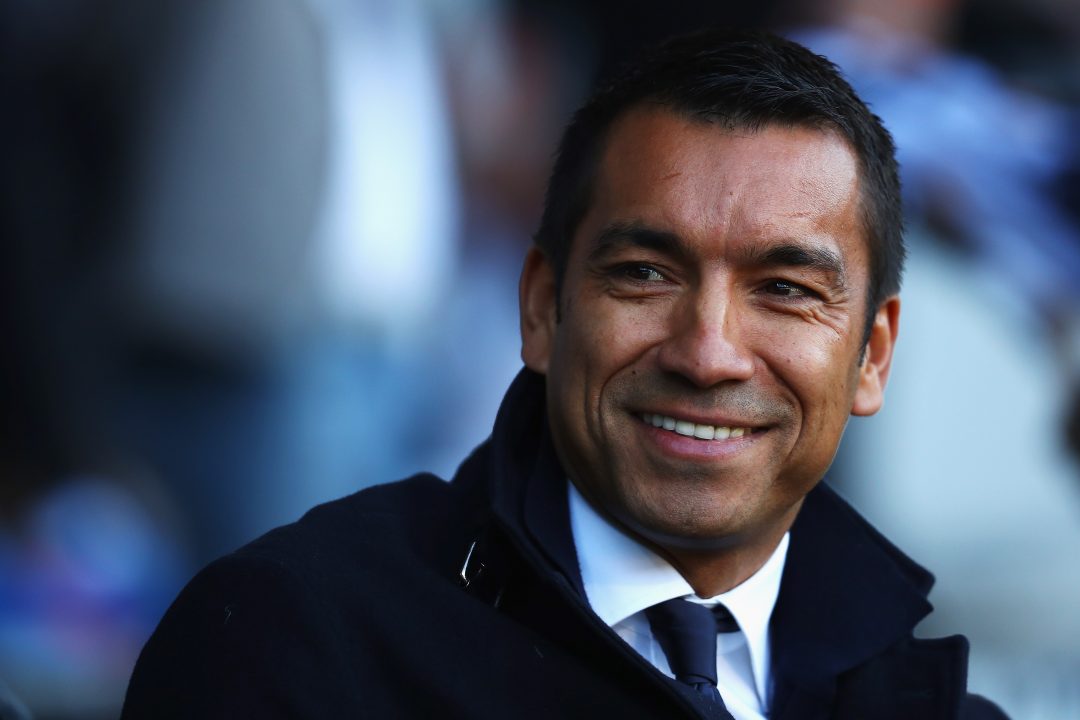 Giovanni van Bronckhorst has been appointed as the new manager of Rangers, replacing Steven Gerrard after he left for Aston Villa last week.

Van Bronckhorst, who was a popular and successful Rangers player during Dick Advocaat’s time in charge at the club, has signed a contract to become the club’s 17th permanent manager.

The Dutchman quickly emerged as the frontrunner for the vacancy at Ibrox after Gerrard’s sudden departure and was interviewed in London last weekend.

Further talks led to agreement that Van Bronckhorst would be the new Rangers boss and spearhead the team’s defence of the Premiership title.

He’ll take charge after Rangers face Hibernian in the League Cup semi-final this weekend, though he will watch from the stand, and will be tasked with delivering progress in domestic competition and in Europe.

“I am absolutely delighted to be returning to Rangers as the club’s new manager,” Van Bronckhorst said.

“I feel so lucky to be going to work with a squad which is in a great position on all fronts and largely has that experience of being winners.

“I look forward to carrying on and enhancing the work that has been done already alongside Ross Wilson and the board of the club, and I’m grateful for the chance to work again at this huge football club.

“I cannot wait to meet the club’s incredible supporters again and begin this new era for us all.”

Rangers sporting director Ross Wilson said: “I am delighted to welcome Gio back to Rangers. He was respected throughout Europe as a player and has already shown why he has that same respect as a coach.

“Gio has already shown himself to be a winner, he knows the club, he knows the quality of the squad and is absolutely aligned with our approach and mindset.

“Outside of the formal discussions, Gio and I have already had numerous other informal conversations and I can see how excited he is. I am looking forward to introducing him to the squad soon.

“Gio has been part of a long list of managers we have been tracking for a period of time to ensure we are always ready. When Steven intimated his decision last Wednesday, we immediately got to work on what was then a focused shortlist. We held initial talks within 48 hours and concluded our decision making within six days of the role becoming available.

“We found agreement with Gio extremely quickly and we have enjoyed working with him on assembling the backroom team that will complement an already excellent support staff that we have built here at Rangers.”

Van Bronckhorst moved to Rangers in 1998 after establishing himself with hometown club Feyenoord.

The versatile midfielder spent three years at Ibrox, winning two league titles, two Scottish Cups and a League Cup. His career then took him to Arsenal, Barcelona and back to Feyenoord.

The Dutch international won 106 caps over 14 years, retiring after playing in the 2010 World Cup final against Spain.

As a manager, Van Bronckhorst got his start at Feyenoord as Ronald Koeman’s assistant in 2011, and became manager of the Rotterdam club four years later.

He took charge of Guangzhou R&F in 2019 but quit the Chinese side a year later, saying he wanted to return to his family after a difficult year when the Covid pandemic hit. 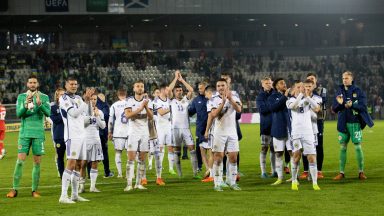 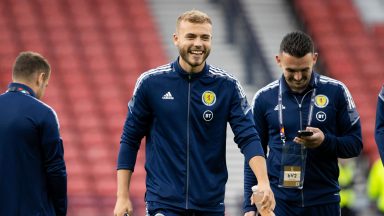 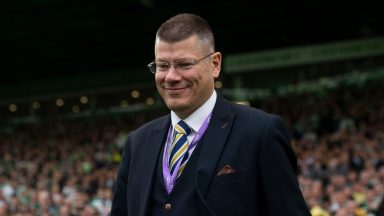 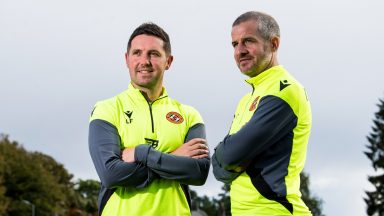 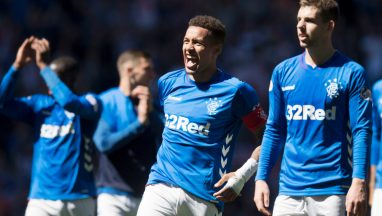 Why have Rangers been fined over the sale of replica football kits? 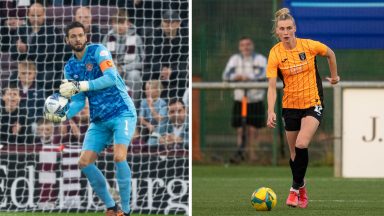