The sudden death of the 37-year-old has stunned the cycling community. 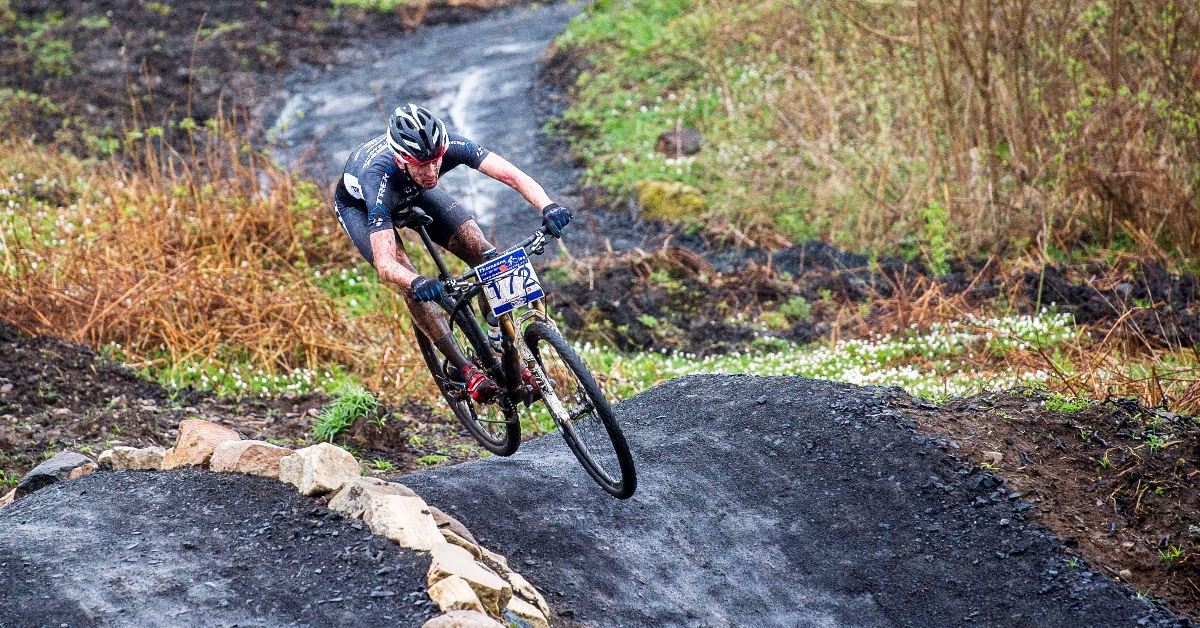 Once the fastest man on two wheels along the West Highland Way, the sudden death of Rab Wardell at the age of just 37 has shocked the cycling community.

His partner, the Olympic champion Katie Archibald, desperately tried to save his life after he went into a suspected cardiac arrest.

Tributes have been flooding in for the rider, who set a record time on the 96-mile route from Milngavie to Fort William in 2020.

The new record was kept secret until a video documenting the journey was released online.

Afterwards, he told the blog Fiona Outdoors that he didn’t expect to hold the record for long.

He said: “I think that sub-nine hours is possible, even a ride of eight-and-a-half hours. I can see someone going faster. I hope they do.

“Part of the motivation to do this ride and the film was to inspire other people to enjoy Scotland’s trails, whether walking, running or riding.”

He was proved right when professional road cyclist Connor Swift recorded a time of eight hours, 32 minutes and 28 seconds in 2021.

Wardell, originally from Dunfermline, began racing mountain bikes in his early 20s, but only turned professional earlier this year.

At the weekend, he won the elite men’s title at the Scottish MTB XC Championships in Dumfries and Galloway – despite suffering three punctures.

Just over an hour before his death on Monday evening, Wardell discussed his victory on the BBC Scotland news programme The Nine.

“To be honest, it was a bit of a disaster, but I just have to keep on trucking and keep racing,” he said.

“I guess I still felt confident that I’d be able to catch the leaders and win, so I just gave it my best shot – what more can you do?”

Writing on social media on Wednesday morning, Archibald revealed how she tried to resuscitate her partner while waiting for an ambulance.

She wrote: “I think you’ve heard that Rab died yesterday morning. I still don’t understand what’s happened; if this is real; why he’d be taken now – so healthy and happy.

“He went into cardiac arrest while we were lying in bed. I tried and tried, and the paramedics arrived within minutes, but his heart stopped and they couldn’t bring him back.

“Mine stopped with it. I love him so much and need him here with me. I need him here so badly, but he’s gone. I can’t describe this pain.

“Thank you to those making tributes. I can’t bear to talk about him in the past tense to say anything myself. You mean everything to me, Rab. I love you.”

The Scottish Cross Country Association, which organised the mountain bike competition Wardell won at the weekend, said: “Our deepest sympathy to his friends, family and loved ones.

“He will be truly missed by our community and his determination, talent and friendship will live on in all our hearts and memories.

“I’m sure more eloquent words will be written by many but RIP Rab. Our Champion, Our Inspiration, Our Friend.”