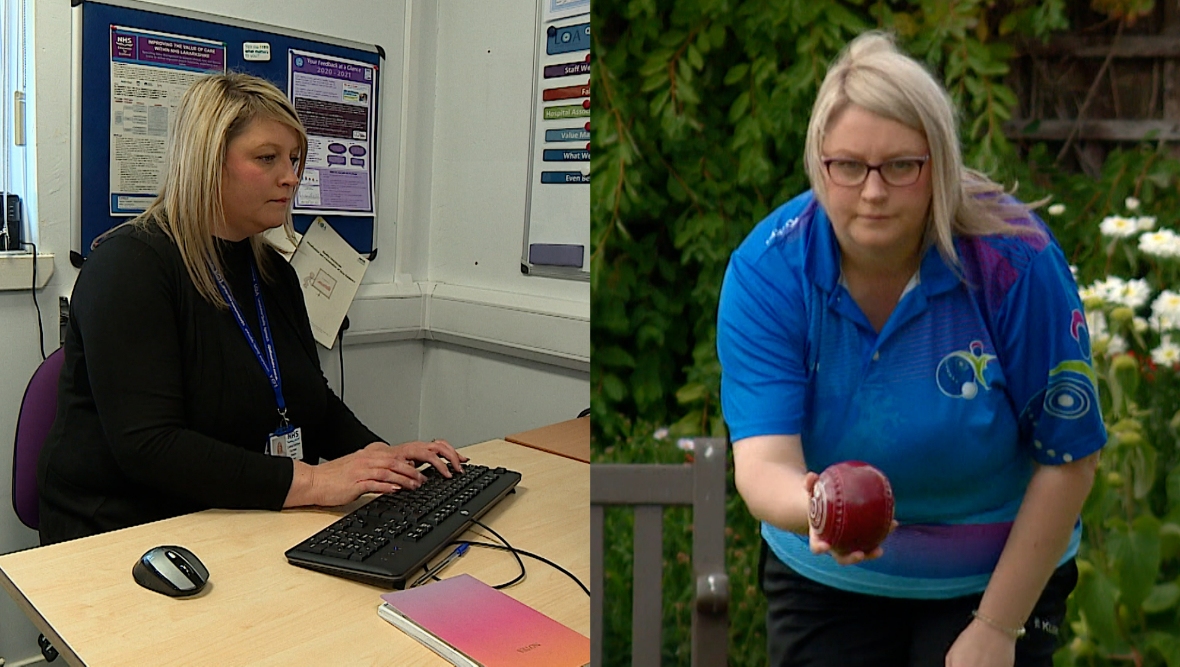 Caroline Brown juggles her day job at the NHS with preparing to represent Scotland at the Commonwealth Games.

The 41-year-old, who works at Kirklands Hospital in Bothwell, will be part of the Lawn Bowls team at Birmingham 2022, which starts on July 28.

Brown has worked in the health service for nearly 20 years – almost as long as she’s been chasing medals for her country.

She will be competing in her fourth Commonwealth Games, having won silver on the Gold Coast in 2018.

“It is a juggle at times, but I love my job and I love being part of Team Scotland, having played bowls for Scotland for a number of years now,” she said.

“I have done it for a long time, I have worked for NHS Lanarkshire for 19 years, and been in the high-performance squad for Bowls Scotland for 15 years, so both have always been an important part of my life.”

Having just missed out on gold in Australia four years ago, Brown is determined to go one better closer to home.

She said: “It’s great that it is in Birmingham, and we will have so many travelling supporters.

“Especially with my family travelling down as well, I’m really looking forward to it.

“You reflect back on the last Games, how close I got and how I felt at that time, so it definitely spurs you on and I’m ready to do battle again and fight for that gold medal.”

She admitted training at her local club in Motherwell had been tough during the pandemic.

“It’s been a challenge for everybody in many different ways, being an employee of the NHS, we all know how difficult it’s been.”