Scott Bain started for Celtic in their 2-0 win over Hamilton. 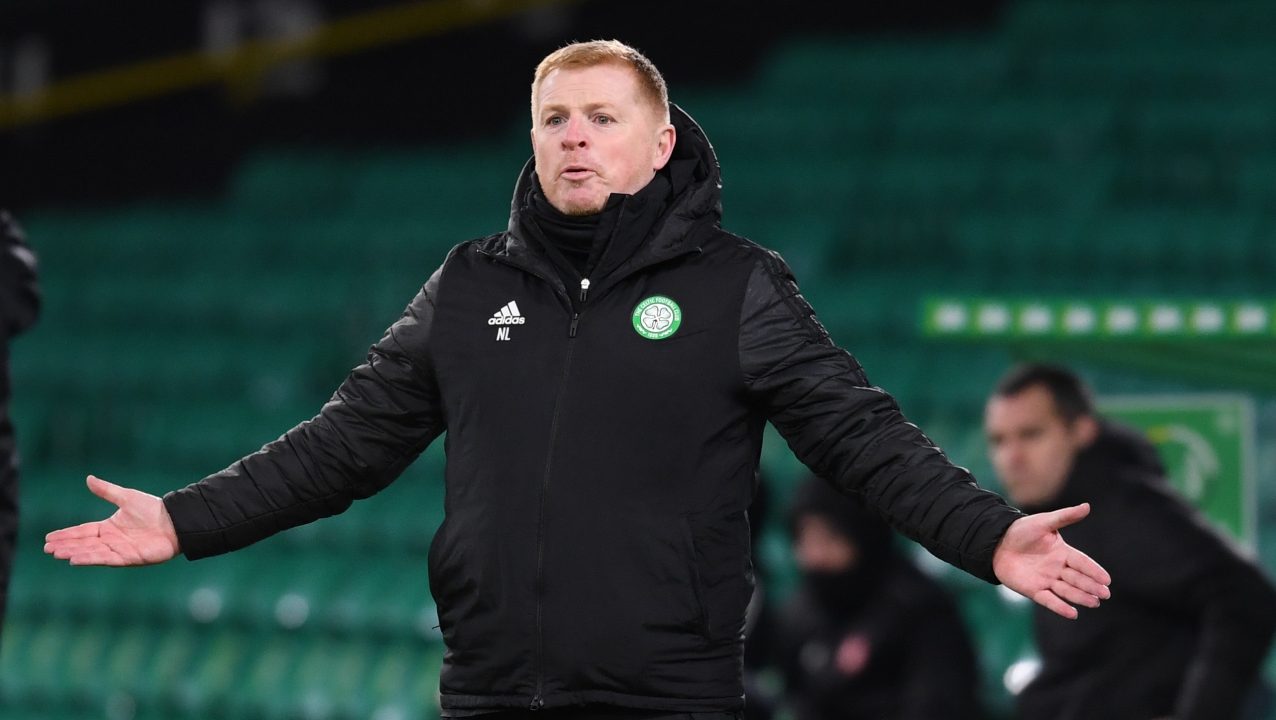 Neil Lennon told Vasilis Barkas he needs to improve on several fronts after the Greece keeper was dropped for Celtic’s 2-0 win over Hamilton at Parkhead.

The 26-year-old signed for a reported fee of #5million in the summer from AEK Athens but has failed to impress and made way for Scott Bain to play his first game since November.

Barkas watched from the bench as Celtic returned to winning ways after four Scottish Premiership games without a victory.

Leigh Griffiths fired in a long-distance opener after 11 minutes and returning strike partner Odsonne Edouard added a neat second early in the second half.

Afterwards Lennon, who has also used 22-year-old Conor Hazard this season, explained his decision to bring back Bain.

He said: “I don’t think Vasilis has settled. He’s not the presence at the minute that he can be

“I think he needs a bit of adaptation, more time. I don’t think he is up to the speed and physicality of the game.

“I made the decision to bring Scott back in, he has been knocking at the door. I think he has done OK, he was comfortable tonight.

“You will probably see the best of Vasilis as we go along, not just at this moment.

“I have spoken to him on a number of occasions over the course of the season. We’re hoping and expecting more from him as we go along.

“He understands, he is one of them who maybe suffered with the way life is at the minute.

“Sometimes you take it for granted that these guys are going to come in and adapt straight away, some take a bit longer and he is in that category.

“He has admitted on a few occasions that he probably hasn’t been at his best. He can improve his physicality, shot stopping and general influence around the box.

“He has good ability, I don’t think we have seen the best of him yet. Scott will continue in goal.”

Lennon, who hopes to have a couple of deals done before the transfer window closes, was pleased with his side’s win.

He said: “It was a good performance. I liked the way we played and the energy and style of play.

“I was disappointed we didn’t win by more, but it’s just a very small disappointment. The attitude and enthusiasm of the players was excellent.”

Accies remain bottom of the table but boss Brian Rice was far from despondent.

“We stuck to our plan, defended resolutely, I thought we defended fantastically well and there were a lot of good performances,

“I’m proud of the way the boys played and I looked at the end there and had a smile on my face, with them bringing on Tom Rogic and Ryan Christie, and I’m bringing on Andy Winter and Reegan Mimnaugh – I think that just shows you where both clubs are.

“So for us to come here and play like we did, I’m delighted.”