Neil Lennon insists he still has backing of Dermot Desmond

The Celtic manager said talks took place after the club crashed out of the Europa League. 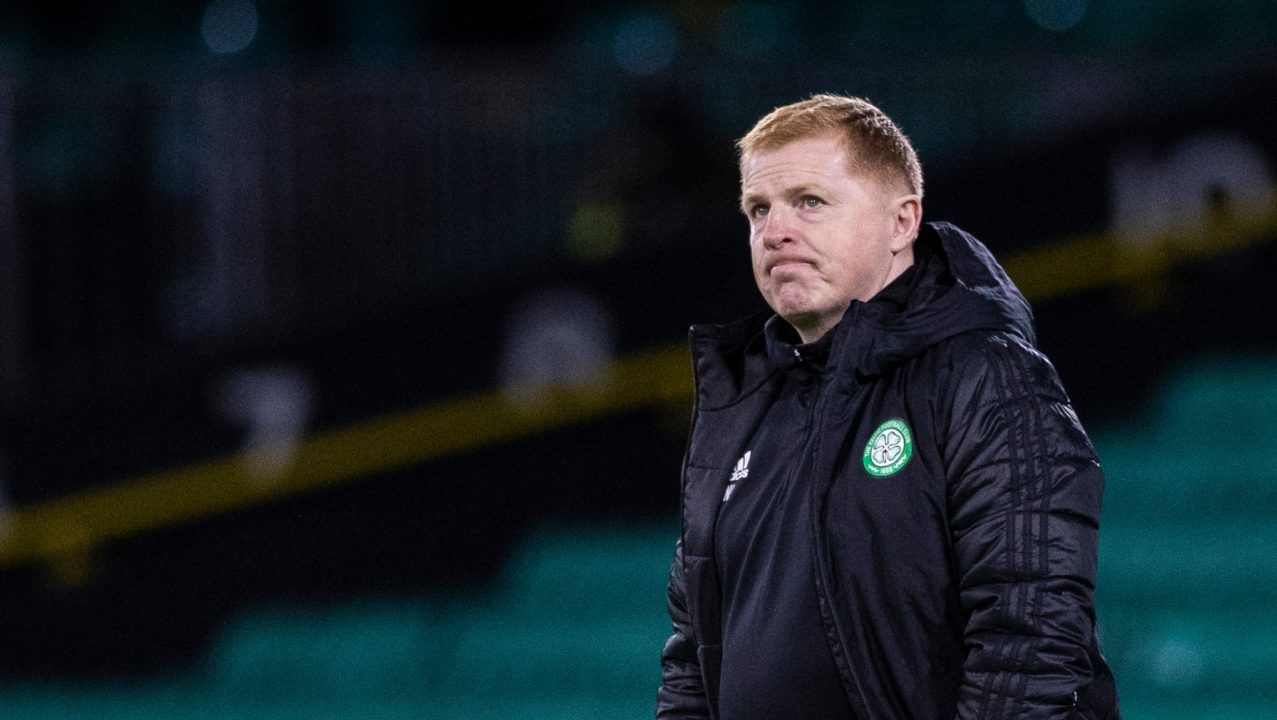 The Scottish champions were beaten 4-1 by Sparta Prague on Thursday night, their second 4-1 defeat within a month to the Czech side and one that ended their hopes of Europa League qualification.

The match continued a poor run of results for Lennon’s side, who have now won just two of their last nine games in all competitions and are 11 points behind Rangers in the title race, albeit with two games in hand.

That has led to some supporters calling for a change of manager but Lennon believes he is the right man to turn things around. He says he still has the backing of the club’s hierarchy and that was made clear in the meeting.

He said: “I have had a long chat with Peter and Dermot Desmond today, we are totally united, totally together and totally determined that we will make it into a good season.

“I speak to Dermot maybe twice a week so I spoke to the two of them today on a Zoom all this morning and we are trying to find solutions to what we can do better, not just for the first team but all around the club, and it was a very productive conversation and I have their full support.”

Lennon, who is now preparing his side for a League Cup match against Ross County this weekend, said that the support of the two key men at Celtic meant a lot.

“I am delighted and it gives me a lot of confidence and comfort going through a difficult period which all managers do, which all teams do, which all players do,” he said.

“We are not happy with the way things have gone over recent weeks and I am head of the football department and face of the club and Peter is the chief executive and Dermot is the main shareholder.

“They have been with me since day one, through the good times and what would be perceived as a bad time at the minute and they feel the need to offer suggestions, ideas and vice versa from me.

“Again, because it’s such a high-profile year, a high-profile club, the criticism and the intensity and scrutiny is magnified and again, I don’t think there is a million things wrong with the team.

“We are very determined to turn things around. I don’t think it will take that much.

“The players, in some aspects of the game, are lacking a bit of confidence, but it is nothing terminal here.”