Rangers host Hibs at Ibrox on Thursday as they look to cut the gap to Celtic. 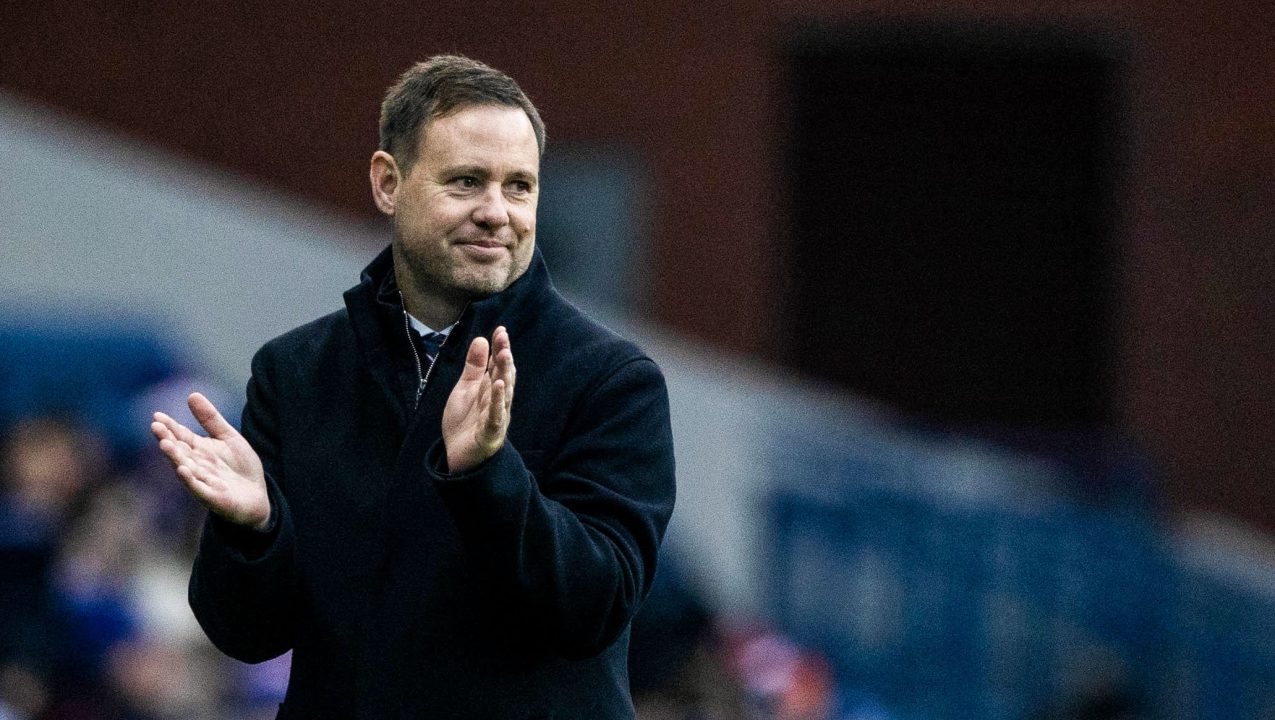 Michael Beale is speaking to the press ahead of his first competitive game as Rangers manager.

The Premiership returns after a four-week break when Hibernian travel to Glasgow to take on the Ibrox side on Thursday night.

He took charge of the team for the first team in a friendly against German side Bayer Leverkusen at the weekend.

But the real stuff begins when Lee Johnson’s side come to town with Beale looking to cut the gap to Celtic at the earliest opportunity.

The Easter Road outfit arrive at Ibrox on a dire run of form having recorded just one win in their last seven outings.

Rangers will be without Croatia left-back Borna Barisic who is still in Qatar with the national side ahead of their third-place playoff at the weekend.