Beale encouraged by Rangers performance despite draw with Celtic

The Rangers boss was disappointed his side couldn't hold on for three points. 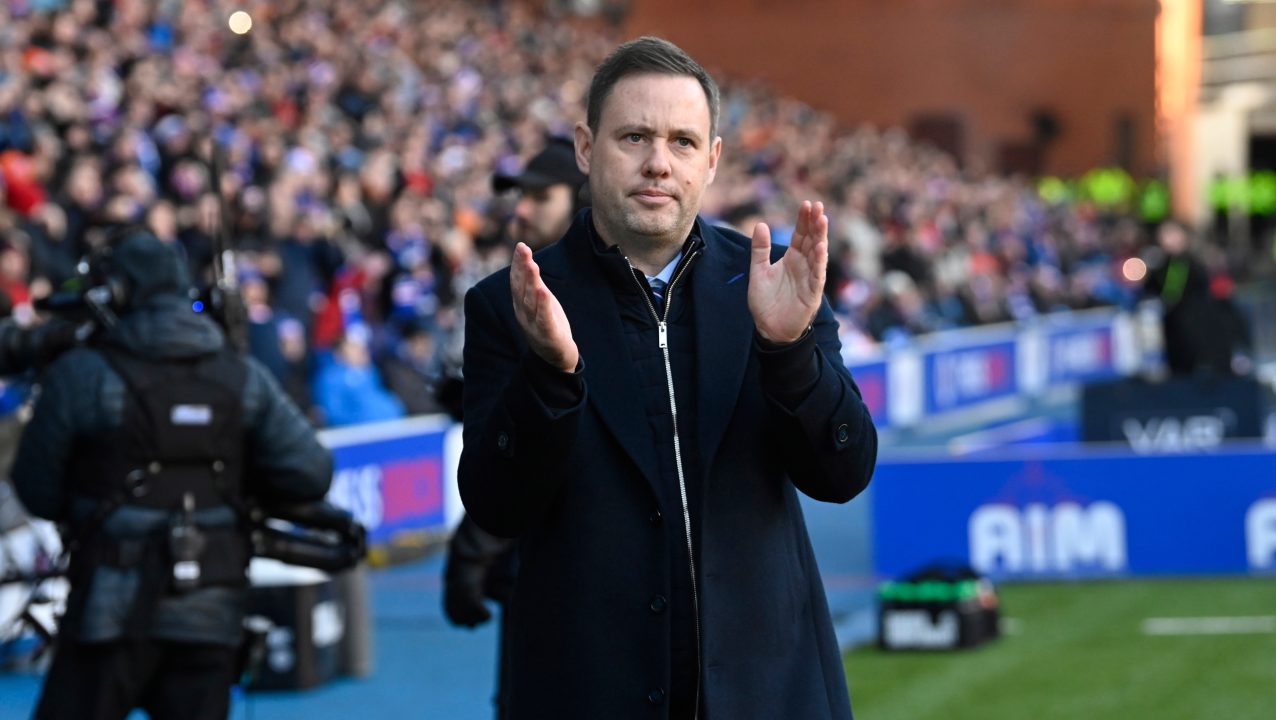 Daizen Maeda had given Celtic an early lead at Ibrox but Rangers bounced back at the start of the second half to take the lead through goals from Ryan Kent and James Tavernier.

The hosts looked on track for a victory to cut the gap at the top of the table but an 88th minute equaliser from Kyogo Furuhashi ensured a 2-2 draw and preserved Celtic’s nine-point Premiership lead.

Beale said there was plenty in his side’s display that he “needed to see”.

“It needed a few more passes and we needed a big moment to make up for the mistake,” the Rangers manager said.

“We got that, we got our noses in front and we were good value for that. I thought we were winning individual duels and keeping the ball more. We had a chance to maybe go 3-1 with Malik (Tillman), so on the day the chances were with us and then we’ve conceded the second goal.

“It’s the first time in the game where we’ve really stopped doing what I’d asked them to defensively and we were following runners the wrong way.

“It’s disappointing because we were a few minutes away from winning the game. There was a lot of things in the performance I needed to see.”

Beale was taking charge of his first Old Firm game as Rangers boss and after wins in all four of his previous matches since Giovanni van Bronckhorst, he was able to measure his team directly against the champions.

He said: “In terms of a performance level and where we are and where Celtic are, you can see it’s exactly as I said, there’s not a lot between it if we play to our full potential.

“But in terms of where we’re at, that’s the best we’ve been since I’ve been here and I thought we were very unfortunate not to win the game. I wouldn’t say we were clearly the better game so a draw to some people’s eyes might be fair also.”

The gap between first and second in the leadership table remains significant while Beale didn’t write off Rangers’ chances of managing a comeback, he admitted it would take a collapse from a Celtic side who are in a strong position.

“We did a lot of things well today,” Beale said. “We’re no further away than what we were five games ago, in terms of the points.

“There’s 18 games to play and it’s Celtic’s to throw away in terms of the league but in terms of our mentality and where we are, I think we’re one or two steps ahead of where we were five weeks ago but we need to be another ten more.”