Mellon couldn’t turn down the chance to manage in Scotland

The new Dundee United boss has promised a team to reflect the passion of the fans. 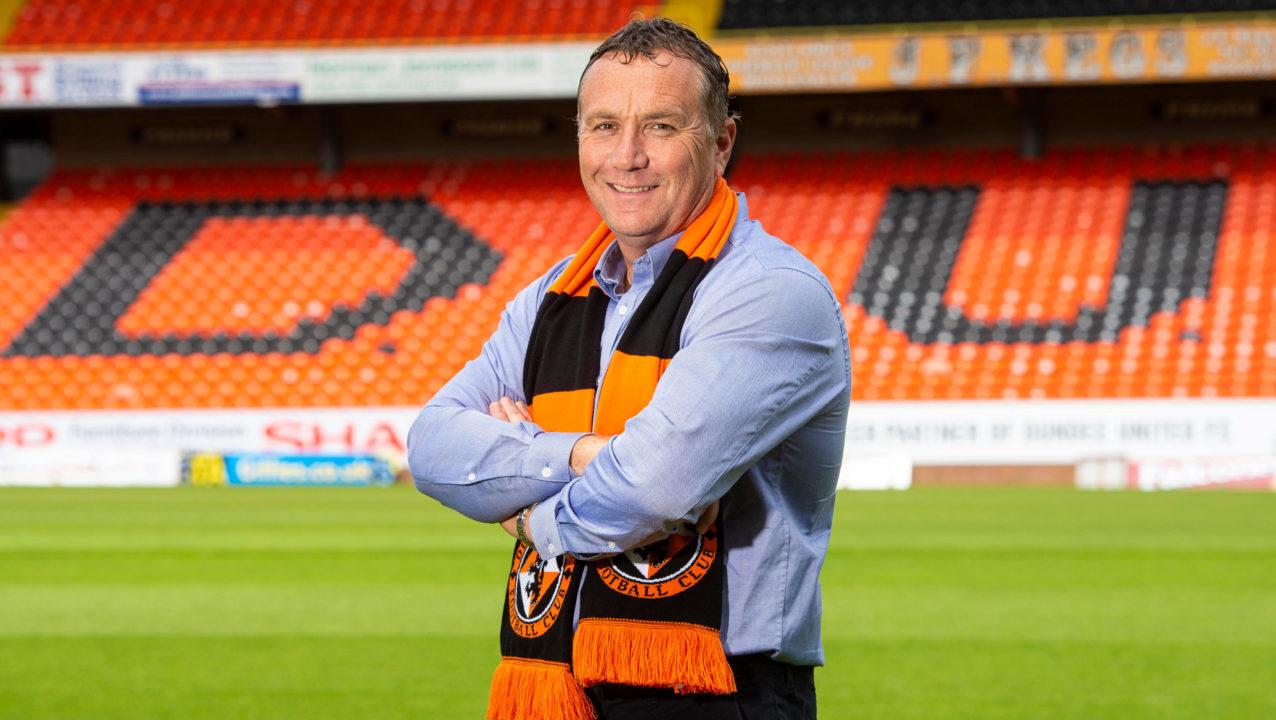 New Dundee United manager Micky Mellon has said he couldn’t pass up the opportunity to manage in Scotland – and now plans on putting together a passionate, attacking team at Tannadice.

Mellon was appointed as the successor to Robbie Neilson earlier this week after United paid compensation to Tranmere to prise him away from the Merseyside club.

The Paisley-born manager travelled south in 1988 to begin a long career as a player and then coach in English football. He told STV that the chance to show Scotland what he had learned was a big draw when United came calling.

“I think for any young Scottish boy growing up it would have to be your ambition to manage or play in the league that you grew up watching,” he said. “At the age of 16 I had the opportunity to go to England and I don’t regret any part of that but obviously if the opportunity came along at some stage I was going to seriously consider it.

“I wanted to fulfil that ambition of working in my homeland.

“I’m pleased that I’m able to do that now with such a fantastic football club. It has unbelievable history and a great fan base. I’m excited about it and looking forward to getting going.”

Mellon’s managerial career has seen him achieve promotion five times and he secured back-to-back promotions with Tranmere Rovers to take them to League One. He vowed to stick to what has worked in the past to deliver a passionate, hard-working team at United to get supporters shouting.

He said: “This is how I work and it won’t change: I’m going to be good as I can be every day. I’m going to get out on the grass and improve this group of players to the best that they can be and be ready for a brilliant Premiership.

“I’ll keep doing that. When the games come along we’ll attack them in the way that we should to represent this brilliant football club. The players and I will make sure that we do that and just take it step by step like that. At the end of the season we’ll measure how good we are.

“We’ll represent the fans properly. We’ll make sure they have a team that’s fighting, running hard for them, playing games of football that represents how they want to see it played. We’ll build a team that reflects the passion of the fans.”

Mellon’s final weeks at Tranmere saw the team relegated on a points-per-game basis after a vote from EFL clubs. United’s promotion to the Premiership has been challenged by Hearts after they were relegated from the Premiership on the same basis but Mellon said he wouldn’t get drawn into the current fight, with all concerned parties going into an arbitration process.

The Tannadice side’s Championship-winning season was partly down to the prolific form of striker Lawrence Shankland, whose future has been subject to speculation after he broke into the Scotland team.

Mellon insisted there was no plan to sell Shankland but said that any decision would be down to what was best for the club as a whole.

“There’s no plans to do anything at the club other than to improve it,” he said. “So any decision will always be about whether it will improve Dundee United.

“All the players are here at the minute, there’s no plan to change that. We’ll make them the best that they can be. Until there’s a decision to be made on that there’s nothing to say and that’s the truth.

“We just get on with it. We want as many good players her as we can. We love other people saying we have good players because it means we have, so we’ll continue to try to improve all of them.”

And he also promised a clean slate for all players at the club, hinting that he would put recruitment on hold until his current squad had a chance to shine.

“I have an idea of how I would like my teams to play but until I have the first exam, and I see how the players fare, then everybody has a chance,” he said. “We’ll see how things shape up and people will surprise us and make us pleased with their performances, or others might be a wee bit short, but until you play games then you have to step back and let the boys express themselves.

“I’ve got enough experience to know that’s how I like to work and it’s brought me success.”