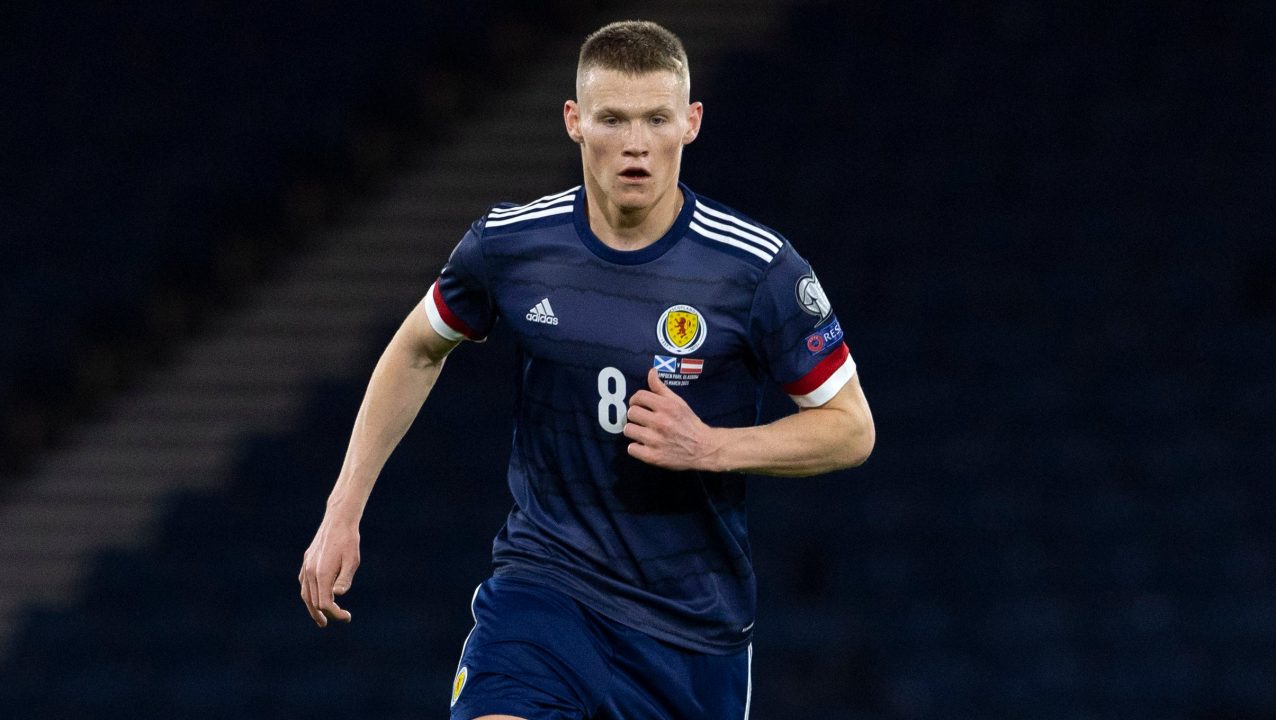 Scotland midfielder Scott McTominay thinks the point earned against Austria is something the team can build on in their next World Cup qualifiers.

The national team began the Qatar 2022 qualifying campaign at Hampden on Thursday, coming back from being a goal down twice to take a 2-2 draw from the group’s second seeds.

Manchester United star McTominay felt the team’s togetherness and mental strength was on show as they faced up to adversity.

“It was tough,” he said. “Any time you go behind twice in a game it’s not easy. You have to bounce back and show character and team spirit.

“We did, to be fair, and with the way the game was going in the first half we were pleased towards the end with how we controlled the game.

“Obviously it took us a good 15 or 20 minutes to get a real stamp on the game and get going but after that I thought we were real good value.

“For us, it’s a chance to build on that now. It’s a point in the right direction. The manager spoke about how every game is really vital for the squad and we just want to improve.

“I feel like there was a lot of positives, also things we need to improve on in terms of the goals we conceded, but that will be something we look at as well.”

McTominay was disappointed the team didn’t get a penalty after Ryan Christie was pulled to the ground in the second half, and says the official missed a “clear and obvious” foul, but he was happier reflecting on John McGinn’s late overhead kick.

The Aston Villa star rescued a point in dramatic fashion for his side and McTominay was delighted for his teammate and happy to have a result that lets the team look forward with optimism.

“The goal was unbelievable,” he said. “We know John’s got that quality, he’s a top player and capable of moments like that. I’m very pleased for him.

“Austria are a really good team with quality players so for us it’s a point to build on. Next it’s Israel and we owe them one so we have to go and beat them and then there’s the Faroe Islands.”