McAllister: Rangers have to be near perfect in title race

The Ibrox assistant coach says there' "little wriggle room" after defeat to Hearts. 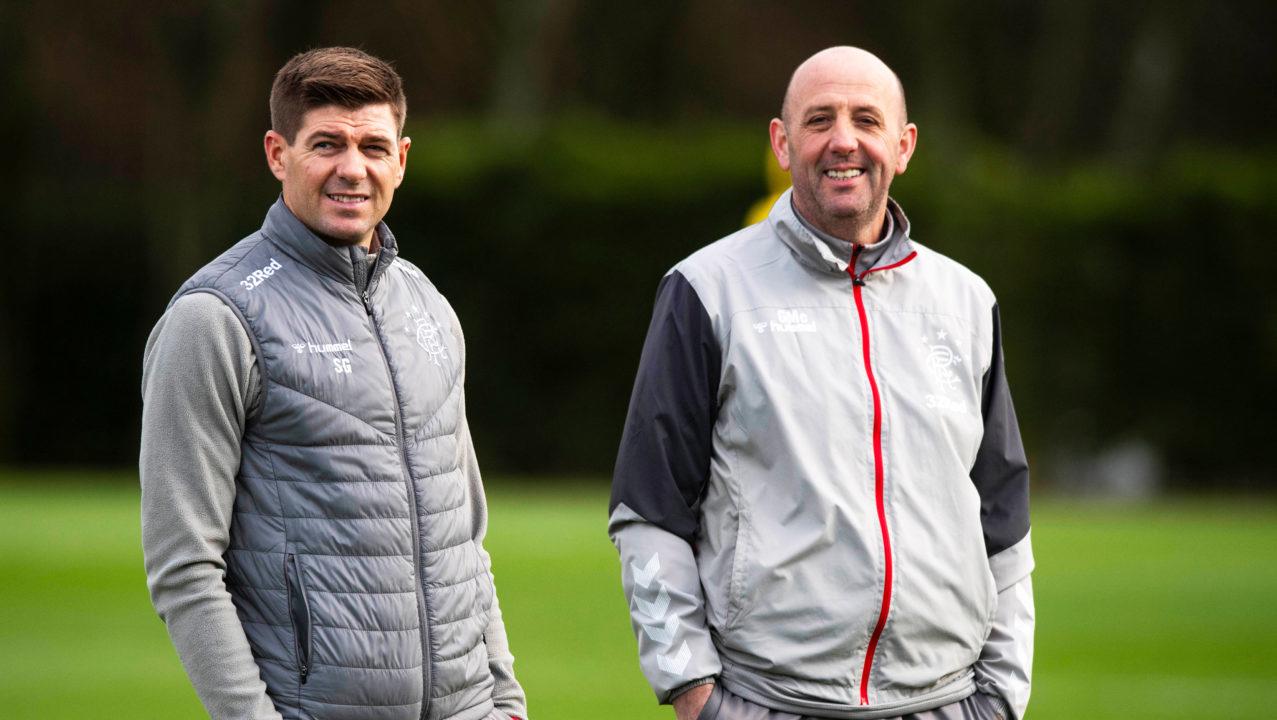 Rangers’ hopes of winning the Premiership rest on the team being “pretty perfect” in upcoming games, according to Gary McAllister.

The assistant manager saw his side stunned by Hearts on Sunday, losing 2-1 to the side at the bottom of the league after being in front. That leaves Rangers five points behind Celtic at the top the table, with a game in hand over their rivals.

McAllister admits that leaves little room for error in the next stretch of games, which begins with the visit of Ross County on Wednesday.

“We need to be pretty perfect and we’re well aware of that,” he said. “We have a rough idea of what the points tally will need to be to be successful.

Though he insisted that the players have to look ahead instead of dwelling on the defeat in Edinburgh, the former Scotland midfielder said that he felt experience may have been key when Rangers were in front.

He said: “Even though we didn’t play particularly well, I thought we had two or three good chances. We did get the lead.

“So maybe recognition and a wee bit experience would tell you that you can’t play brilliantly every game but when you aren’t playing well recognise that and play in a different way.”

Since returning from Dubai, Rangers beat Stranraer 2-0 in the cup before beating St Mirren 1-0 and then losing to Hearts. McAllister admitted that performances hadn’t been up to scratch.

“We haven’t performed particularly well since we’ve come back but I thought the winter break went well,” he said. “We worked hard and the boys did everything asked of them.”

The coach revealed that Rangers will be without Ryan Jack for ten days or two weeks after the midfielder suffered a calf injury.