McAllister: Morelos has to focus on starting season at Ibrox

The Colombian striker has been the subject of repeated speculation about his future. 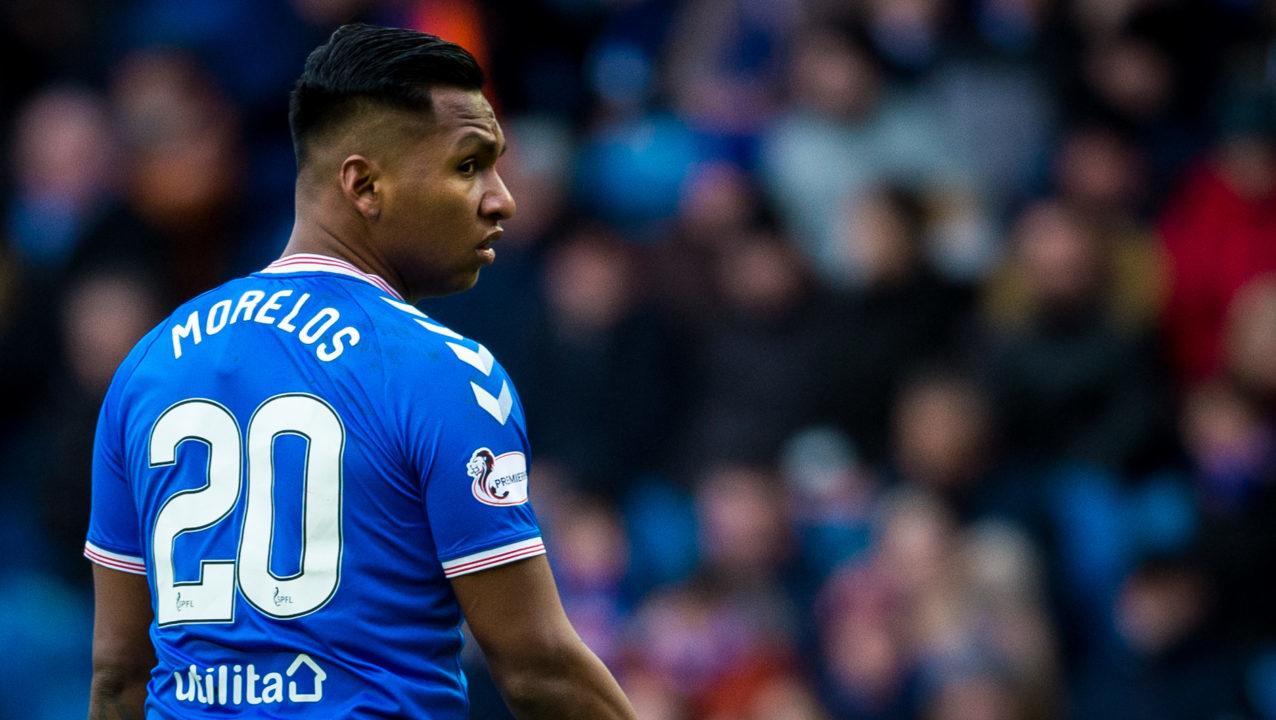 Rangers assistant manager has downplayed a continued focus on Alfredo Morelos’ future, saying the striker has to focus on getting fit for the start of the Premiership.

The lockdown period has seen more speculation about Morelos moving to another club, though no firm bid has been made.

The Colombian’s goalscoring record since moving to Ibrox has seen him become one of the most valuable assets in the playing squad but McAllister said it was business as usual for Morelos.

“He’s part of a squad and he’s no different to any other player,” he said. “He’s under contract here and he’s obviously a Rangers player.

“In this moment in time he’s the same as everyone else and we are trying to get everyone up to maximum speed.

“We want them all up to max speed to start the season on August 1.

“So that’s it. He’s no different. He’s come back with the same attitude and is showing the manager that he wants to be in the starting XI, which is as it should be. It’s very competitive. Even in this early stage you’ve got to be catching the eye of the manager.”

McAllister said he didn’t know of any concrete interest and said that it would be irrelevant unless another club was to meet Rangers’ valuation.

“I’m unaware of any bids,” he said. “Until a bid lands where the club think it’s a number that suits we just keep moving on.

“Alfredo’s just got to get fit and keep focused for those early games of the season.”

As the Rangers squad works on getting back to full fitness, the former Scotland international offered words of hope to some players who had not featured heavily in Steven Gerrard’s team last season. He said the break had given an opportunity to work on weaknesses and come back determined to make an impact.

“This is something that was put to these players, the so-called ‘fringe’ players, guys that are on the edges,” he said.

“As far as the lockdown was difficult for everybody, for those guys in particular it was maybe a chance for those guys to go away and analyse and reflect, think ‘Maybe I need to step it up, maybe during this period I can use it to become fitter, better prepared’.

“In general we’ll get 16 or 18 guys coming back looking hungry.”

Rangers will learn who they will face early in the season when the SPFL Premiership fixtures are announced on Monday.